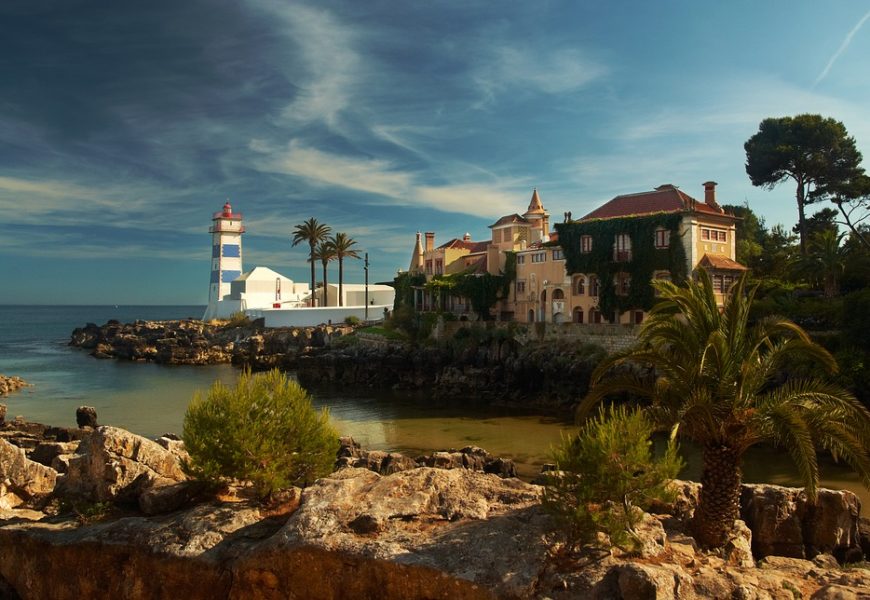 World leaders will gather in the enchanting city to engage in discussions that revolve around the theme “Innovating Decisive Leadership through Times of Disruption.”

The list of attendees is expected to be as comprehensive as it is impressive. Among the political leaders to earlier attend in prior years are Prime Minister of Portugal António Costa; President of Armenia, Armen Sarkissian; and President of Namibia, Hage G. Geingob. Earlier this month former Sierra Leone President Ernest Bai Koroma was invited to attend the 2020 Horasis Global Meeting.

Horasis, an independent international organization dedicated to inspiring our future, was founded by Frank-Jürgen Richter in 2005.

This year politicians and business leaders will meet to debate and advance policies that, among other topics, could give rise to a more fair form of globalization, capable of nurturing and sustaining economic development globally to the benefit of all segments of society. 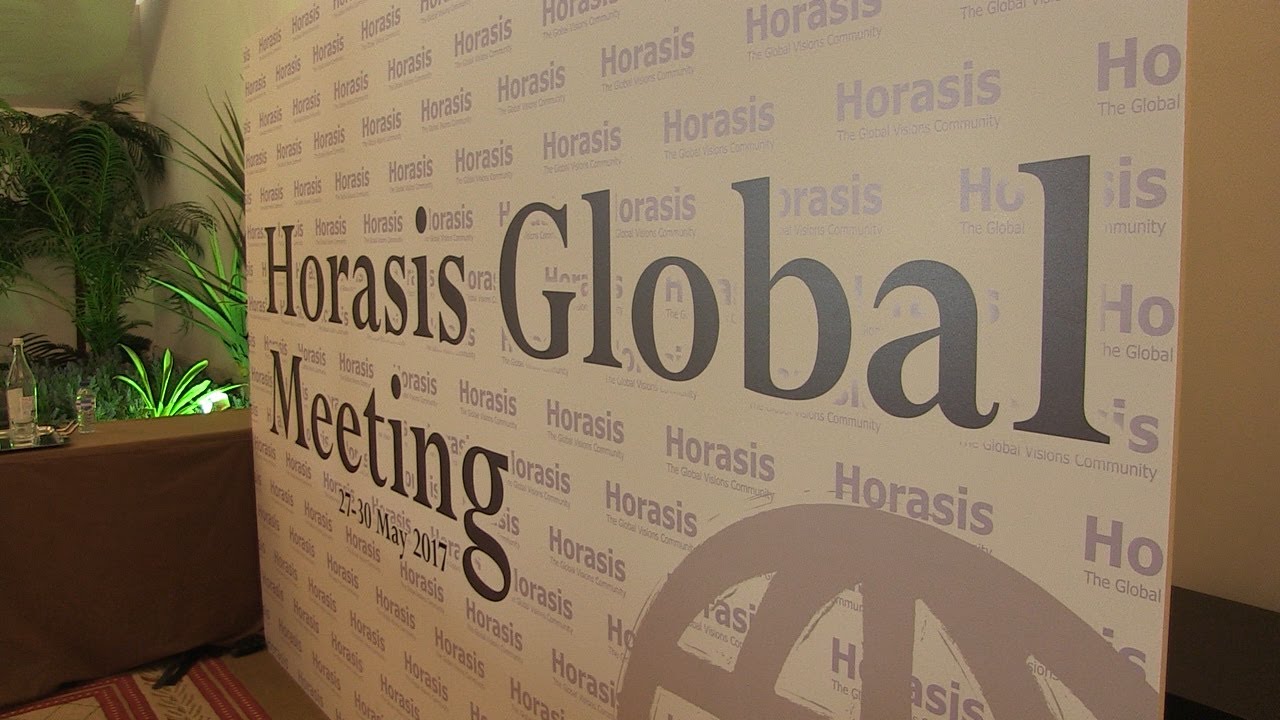 Said the organization’s Chairman Frank-Jürgen Richter in an earlier statement, “Gathering key leaders and entrepreneurs at this especially pivotal moment for global politics and trade, we are both thrilled and determined to form actionable plans for sustainable growth and a more morally decent form of globalization.”

One of the world’s foremost discussion forums, Horasis is expecting to surpass the attendance in 2019. The 2020 Horasis Global Meeting is co-hosted by the Portuguese Government and the City of Cascais, and will be held at the seaside town of Cascais.

This past month Horasis hosted its Asia Meeting in Vietnam, with over 400 leaders participating. The conference has become one of Asia’s largest economic forums, with Vuong Dinh Hue, Deputy Prime Minister of Vietnam, speaking at the conference. 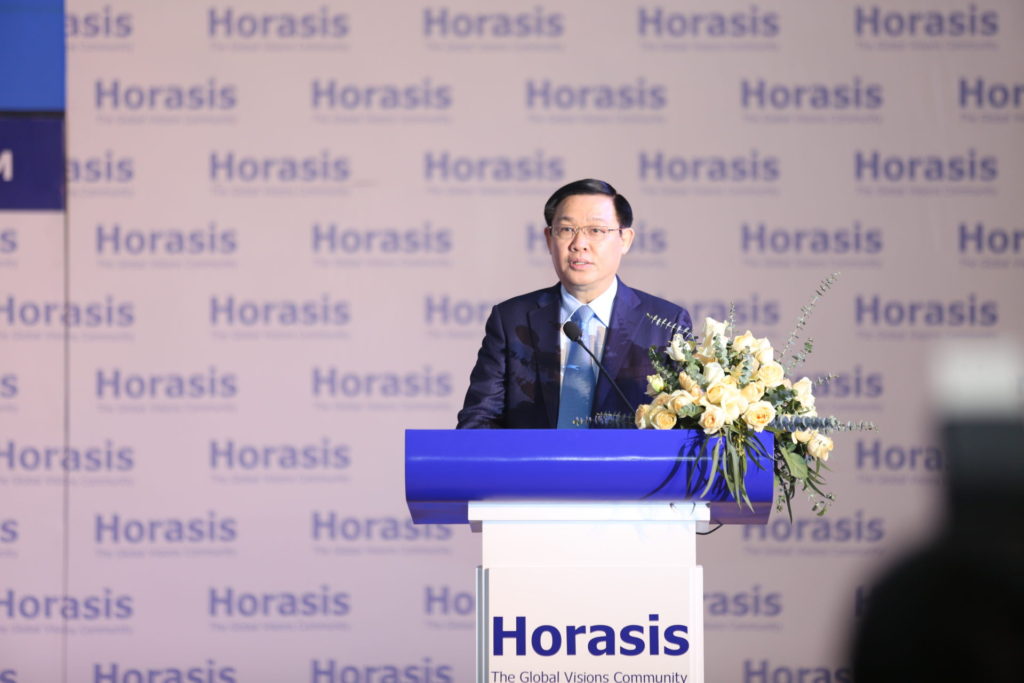 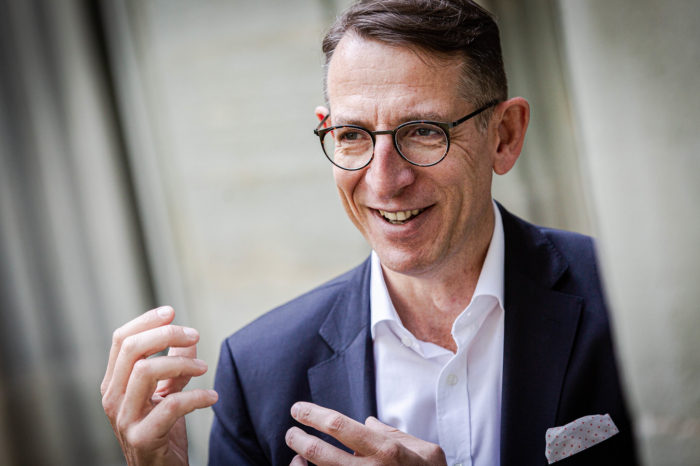 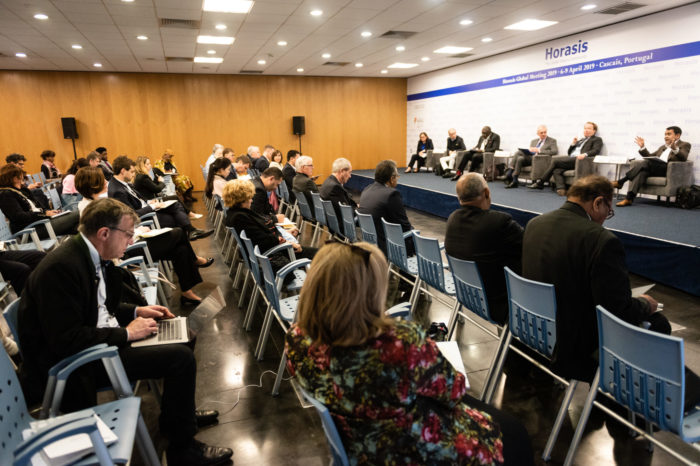 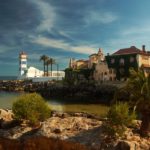