When Rudolf Ball, a trained engineer, learned that he must submit his water-meter readings per post on a printed form, he was astonished. He couldn’t believe there wasn’t a solution that was more modern and easier to use than an old-fashioned paper slip. “Nearly everyone has a smartphone nowadays,” he remembers thinking. That was back in 2009. Now, five years later, Ball is the CEO of Symvaro, a company he founded in 2010 with the mission to make cities, their public utilities and their citizens smarter through its apps.

“We want to provide people with tools that simplify their lives, while connecting them with their city, their municipality,” Rudolf Ball tells inventures. To do so, they have developed a water app and a meter-exchange app, as well as a waste app. 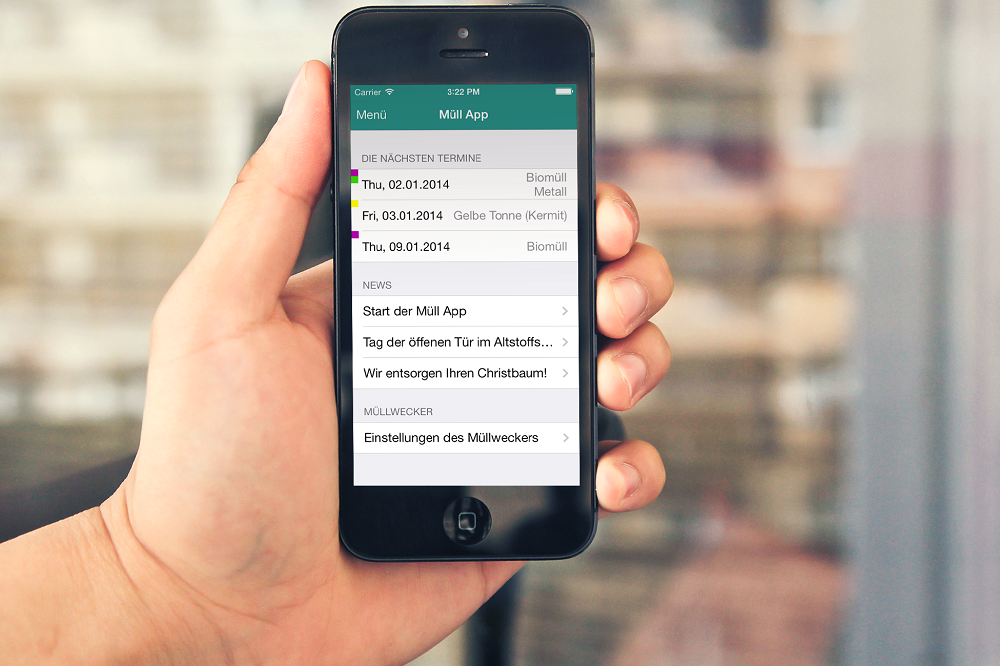 Wasser App (the water app) allows users to easily transmit information about their meter reading via smartphone app, internet and automatic hotline, thus saving both sides – the water utilities and their customers – time and money. Die Zählertausch App (the meter-exchange app), on the other hand, simplifies the often time-consuming and tedious process for exchanging water meters, which must occur every five years. Last but not least, die Müll App (the waste app) creates a individualised waste-disposal calendar and notifies each user about upcoming collection dates.

“The number of users [for the waste app] in just one year has exceeded our wildest expectations,” says Gütensfelder. And there is more good news: “More than 300 cities and municipalities serviced by a big Austrian company in the waste management sector will receive the services of our waste app in the near future,” Gütensfelder tells inventures. Moreover, starting in January 2015, two big Austrian public-utility companies will completely do away with their old system by switching to Symvaro’s meter-exchange app.

The number of users in just one year has exceeded our wildest expectations.Cofounder Rudolf Ball

In an effort to win over the German market, Ball and his team of nine – consisting mostly of developers, including experts for iOS, Android, as well as web and data bases – are currently in talks with partners in different sectors, with quite some success. After visiting waste-management associations, public-utility businesses, und water-supply companies in Bavaria and Thuringia, Bad Langensalza was won over as a client for the water app. “Partnerships are very important to Symvaro,” Gütensfelder says. “Together we can create added value for the customer” – always with an overarching mission in mind: to open up old systems and processes to innovative digital solutions that bring advantages to the people and the municipalities alike, while raising awareness about how we can better deal with our resources. 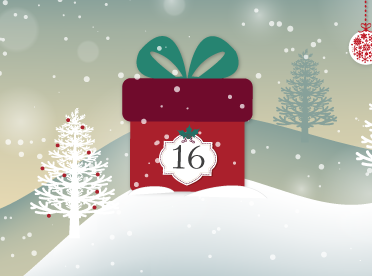 Day 16 lets you pedal towards Xmas 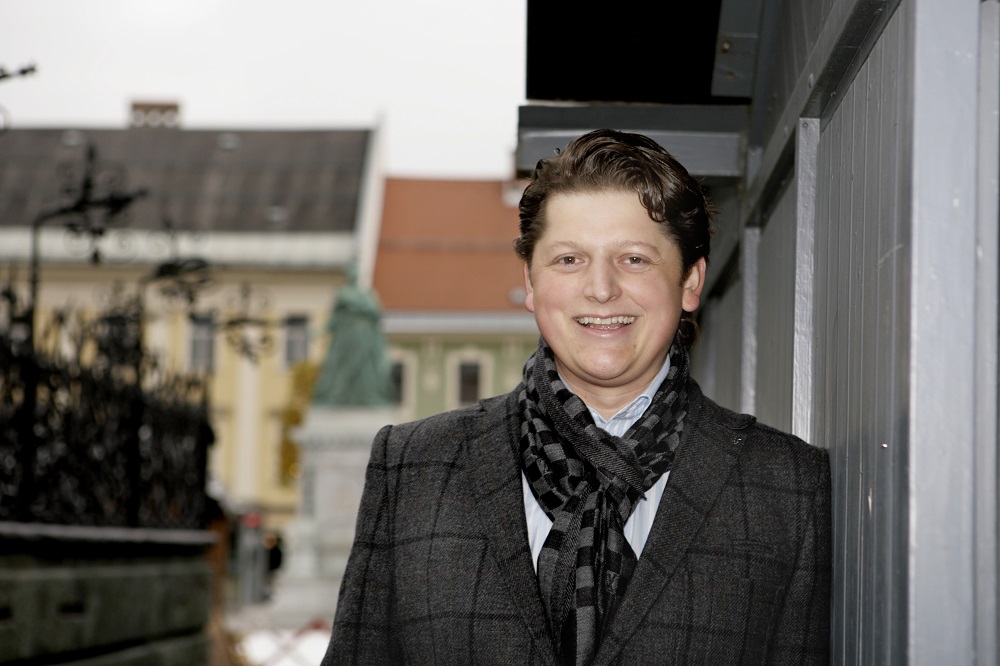