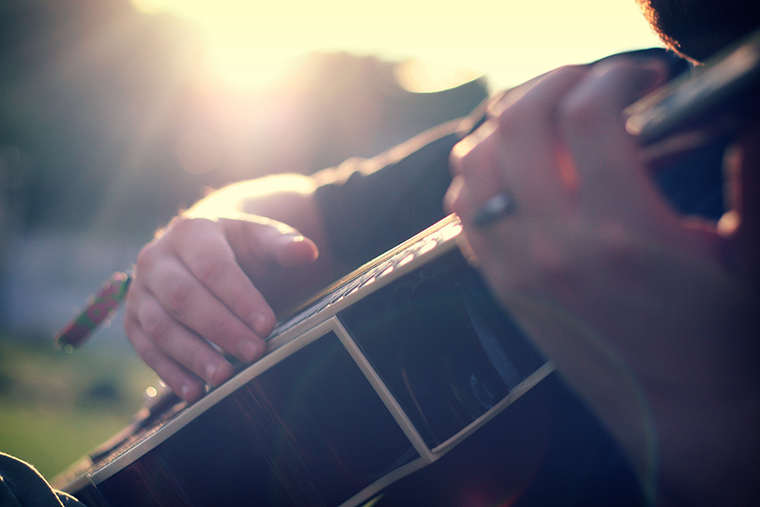 As a follow-up to our recent Music Series, in which we aimed to find out more about where the money is in music these days, we caught up with the co-founder of Estonia-based startup 3Plet. He and his team, all originally Russian, are themselves on a mission to tackle the issue that is music monetisation. Today, they announce a newly formed partnership with Dutch music platform FUGA, which connects labels, artists and intellectual rights owners with digital service providers.

“[This] partnership means we are now in a relationship with a very dynamic and strong partner that has access to the majority of important players in the electronic dance music in the world,” Vlad Davydov, co-founder of 3Plet Publishing, told inventures.eu. With this move, the team is looking to test and potentially expand to a number European markets. “We will be able to bring our product to all of FUGA clients, with their feedback we will be able to test the market and provide a better service.”

But that’s not all; it seems like the D-A-CH region is among their top priorities. “The German-speaking market is one of the most important for us, so we are looking forward for the beta testers and artists from Austria and Germany specifically,” said Davydov.

Davydov’s one-line pitch goes along the lines of: “We bring the album feel and meaning back to the artists, fans and industry in our connected and mobile world.” Then he elaborates. What 3Plet essentially does is, it allows artists to publish entire music albums as an app, complemented by visuals – illustrations and imagery, and narration, which is then distributed by the App Store. “With a 3Plet, artists will have a tool to express themselves more deeply,” he said.

3Plet, founded in June 2012, had its first release in October the same year and has since been operating on the Russian market. Over the next year, the team would like to acquire about 100 beta testers, and secure 2.000-3.000 album releases for paying customers. “Currently we have 22 albums live as an app, and half of them are totallyfree for the end user by the wish of artist,” said Davydov.

With 3Plet artists actually get to set their own price on their app albums, which gives them the freedom to go higher or lower and test what the market is willing to spend on their music. Currently, Davydov says that among others, they have several CEE artists in the pipeline, with Croatian pianist Maxim Mrvica being one of their upcoming releases in November.

Up to this point, 3Plet has been bootstrapped, with some half a million euros invested by the co-founders. The way the platform works is, it charges musicians 350 euros to build a 3Plet, given that they have all the necessary content at hand. If not, then the costs of creating the missing content – visuals, for example, are being added to the initial investment. In addition, 3Plet also receives 20% of the net app-sales turnover. So far this year, it reports “five-digit revenues”, although not purely from making 3plets. At this stage 3plet is mainly focused on customer acquisition and developing the product.

As of this week, 3Plet are also among the finalists at this year’s Meffys, the global awards for mobile content and commerce, to be held in San Francisco next month. The startup has been selected as a contender in the categories Innovative Business Model, Social and Entertainment, and Content Service.