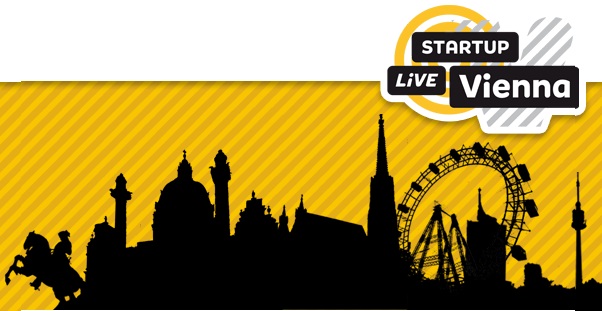 Well, slowly but surely we get used to announce Green Vision as a winner. For the third time within a month the Bulgarian startup was awarded, this time as best idea at Startup Live Vienna, which kicked off at the Looshaus in Vienna. The three days event is a gathering of entrepreneur-enthusiasts and aims to provide an environment to help startups “from idea to launch in just one weekend”.

Next to Pioneers, now also CONDA, WhatAVenture and Daniel Cronin are on board of Startup Live. ”We are convinced that Austria needs this format to revive its founder scene,“ Daniel Horak from CONDA explained the decision to take over the event in Vienna. In order to make things clear between the partners and for SUL to be able to survive on its own, the event was recently founded as the new “Startup Live Gmbh”.

To provde a valuable experience for the participants twelve mentors and seven judges were present to support but also criticise the startups on stage; among them Margherita Jammer (ZIT), Birgit Hofreiter (i²c), Daniel Horak (CONDA), Katharina Norden (Three Coins GmbH) or Matej Ftacnik (The Spot). Only the best will be allowed to join Pioneers Festival in October and may take home one of the attractive prizes. 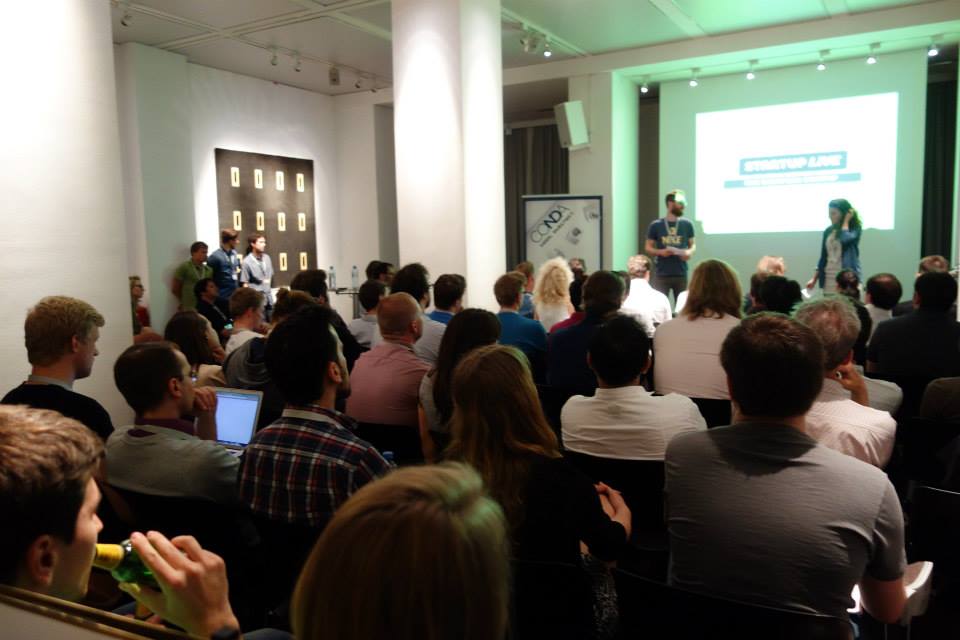 Not only Vienna but also in other European countries SUL shall be successfully established, http://on.fb.me/1kMFg5O16 pitches, 5 countries, 4 winners

From overall 16 pitches from five different countries the jury chose Green Vision as winner of the event. Having won several awards lately (read more here and here), the team from Bulgaria convinced the jury again with their innovative approach for a tablet device that enables blind people to read the screen in Braille.

The second and third place went to the Austrian startup Beacon and Vienna-based Tripcake. While Beacon’s product is a gadget and cloud service that tracks your news or e-mails and makes sure they are send to the right people, Tripcake is an online tool that makes organising trips with our friend as easy as pie.

An additional community award was given out the Green Cart, a service that intends to offer organic shopping.

Not only did the winners receive two tickets to Pioneers Festival but also six tickets for Uberall App Congress, a Startup Package from Leitner & Leitner as well as vouchers for an image video from VISUALLEY Films and for the study programme of Modul University were given out to the best projects.

Behind the scenes of Startup Live

The event came into being in 2009 in the context of StartEurope and is now lead by CONDA, WhatAVenture, Daniel Cronin and Pioneers. Startup Live aims to bring together different ideas and to enable motivated people to start their own businesses.

The partners will develop the concept further in order to “successfully establish Startup Live throughout Europe,” Horak said.

The event takes place in different European countries and aims to encourage the startups to establish themselves regionally and internationally. Moreover, the best teams chosen from each Startup Live event will be invited to take part at the Startup Live Academy, a programme where young entrepreneurs can learn about how to get started, mingle with investors, mentors and meet the right people to support them.