CEEDS 2015: Digital and Tech in the CEE Region 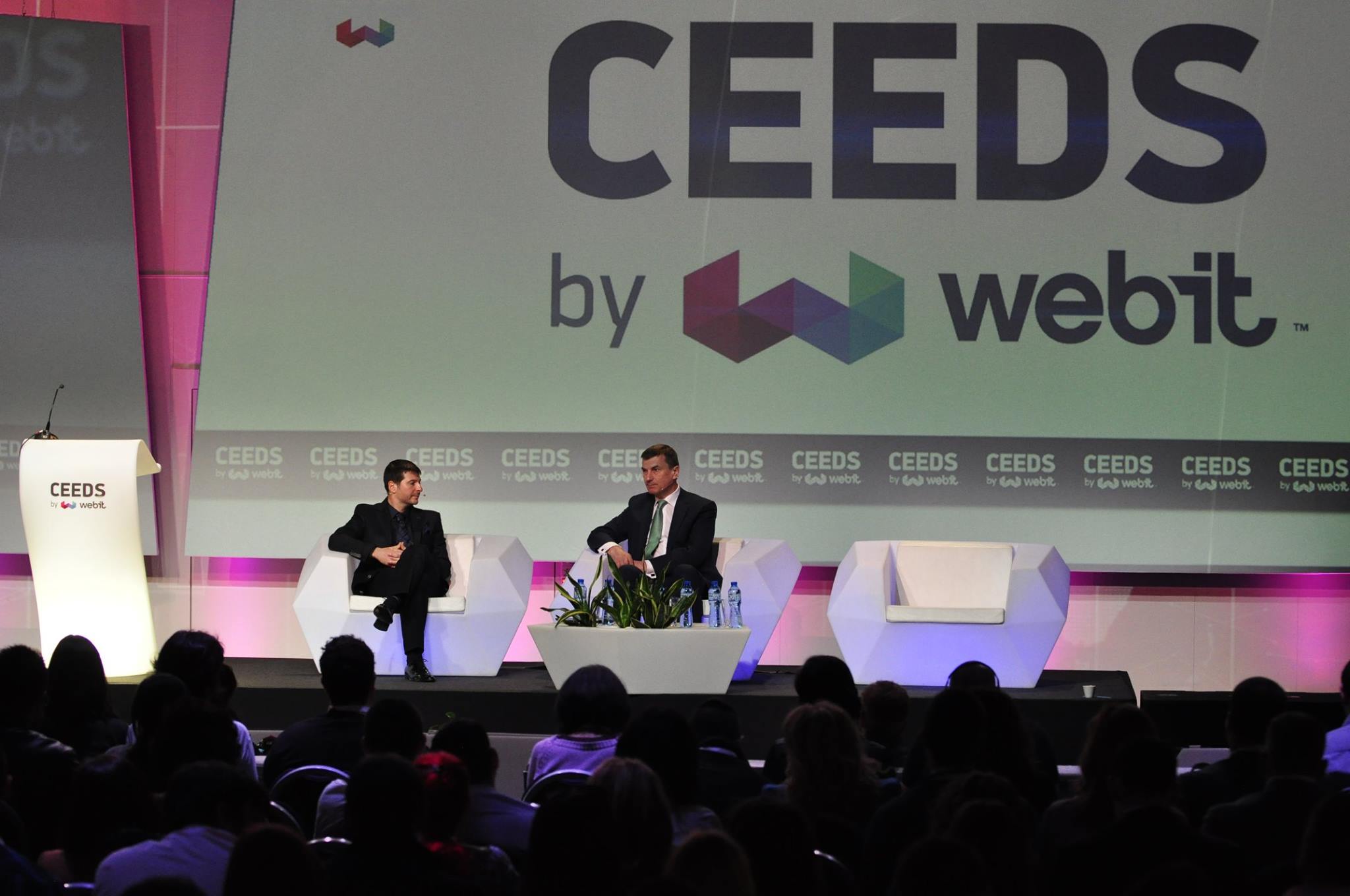 If the extensive CEE Digital Summit 2015 has to be described in one phrase, it would definitely be “Embrace change, or go home.” One of the most important digital and tech gatherings for CEE took place on 21-22 April in Sofia, and offered plenty of food for thought for entrepreneurs, marketers, advertisers and retailers from the region.

The CEEDS this year kicked off with an opening talk by Andrus Ansip, the Vice President of the European Commission, who is responsible for the Digital Single Market. He spoke about digital change in Europe and e-government, among other things, and answered questions about the abolition of roaming surcharges and the place of American tech companies in Europe. Let’s take a look at the most important moments from the parallel events that took place during the Summit. 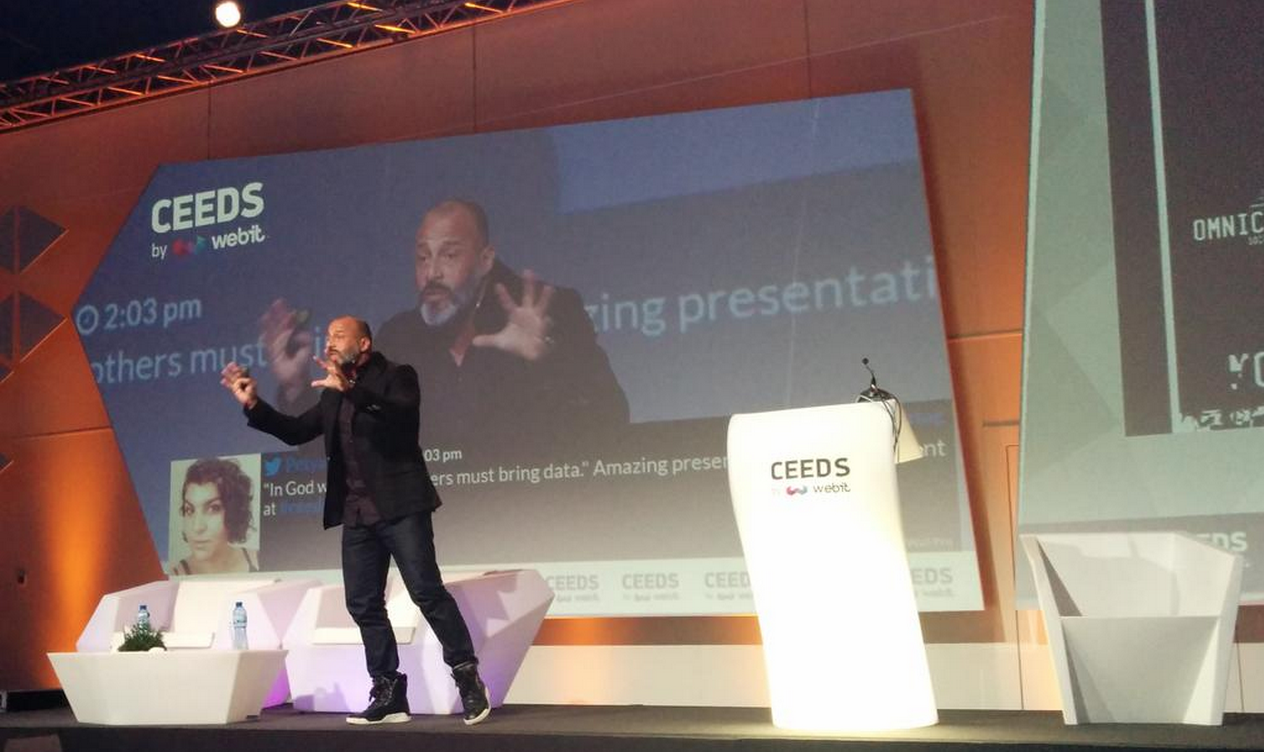 On stage of CEEDS 2015; Photo credit: CEEDS by Webit

CEEDS offered the opportunity to more than 20 startups to exhibit for free during the event. Chosen through the Founders Games, they had the opportunity to showcase their projects, plus pitch in front of EC officials, potential investors and interested enterprises. The summit was also a great opportunity for establishing new contacts and learning more about accelerator programs.

Among the exhibiting startups were the Bulgarian Traincamp, Slovak Youstice, Czech Skypicker and Romanian Squirrly, along with more startups from Bulgaria, Romania, Macedonia, Austria, Slovakia, Czech Republic and beyond.

Success stories of Bulgarian startups were a highlight, with a panel talk with the founders of the internationallyrenowned Telerik, Walltopia and Chaos Group.

From Mad Men to Math Men

One of the two main events during CEEDS was the Marketing and Innovation Summit, which enjoyed a strong interest from many of the attendants and hosted a few different streams. The main conclusion from many of the speakers is that marketing today should be run more and more as a scientific process rather than a creative one.

The Digital Advertising stream offered great talks on the new trends in marketing in terms of content, the rise of video, measuring dark social,” making the best of programmatic advertising and addressing the question “what is Big Data” with the smart answer “research without questions”.

The Digital Entertainment and Media stream focused on TV, video and music in the tech age, putting an accent on the importance of context with the witty “if content is king, then context is King Kong.”

Another interesting stream was the Digital Transformation one, where the speakers gave tips about succeeding in digital and turning tech into human progress, with a great talk by the growth mentor Samir Patel on building a growth machine.

From Big Data to Smart Data

The parallel Technology Summit was a great place to learn how the smartest guys in digital see Big Data and the Internet of Things.

Besides that, there were a few quite interesting streams for startups such as the Capital Talks. Jon Bradford, the Managing Director of TechStars and one of the cofounders of Eleven, spoke about the unpredictable future of accelerators, while Baybars Altuntas, the Vice President of EBAN, gave his take on the process of startup to scale up.

The Investment Landscape discussions, on the other hand, presented the current situation in the CEE region from the point of view of investors.