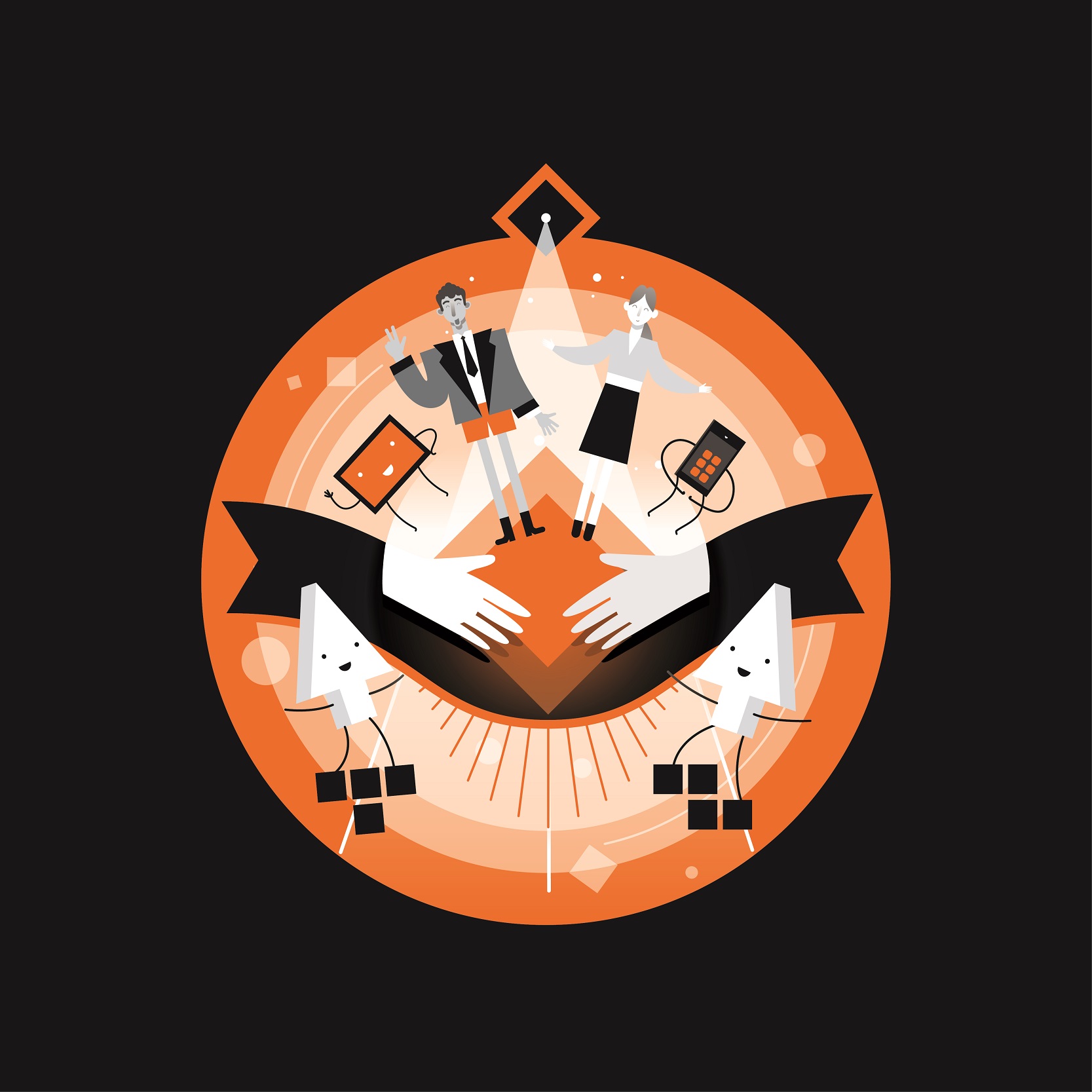 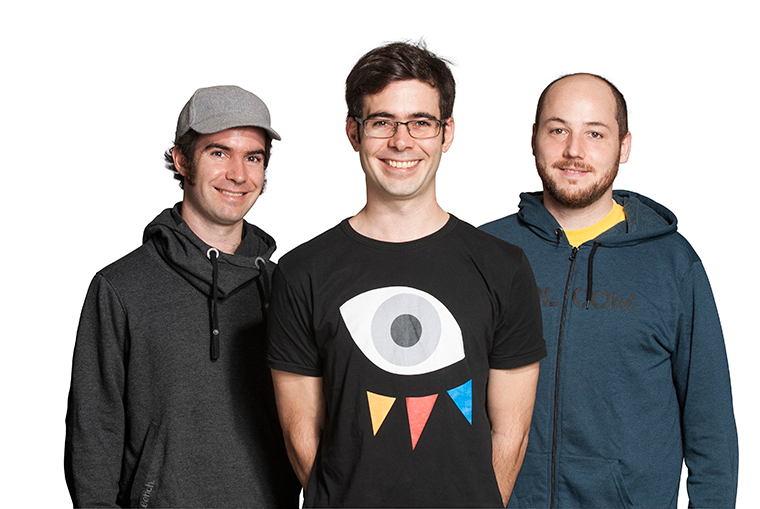 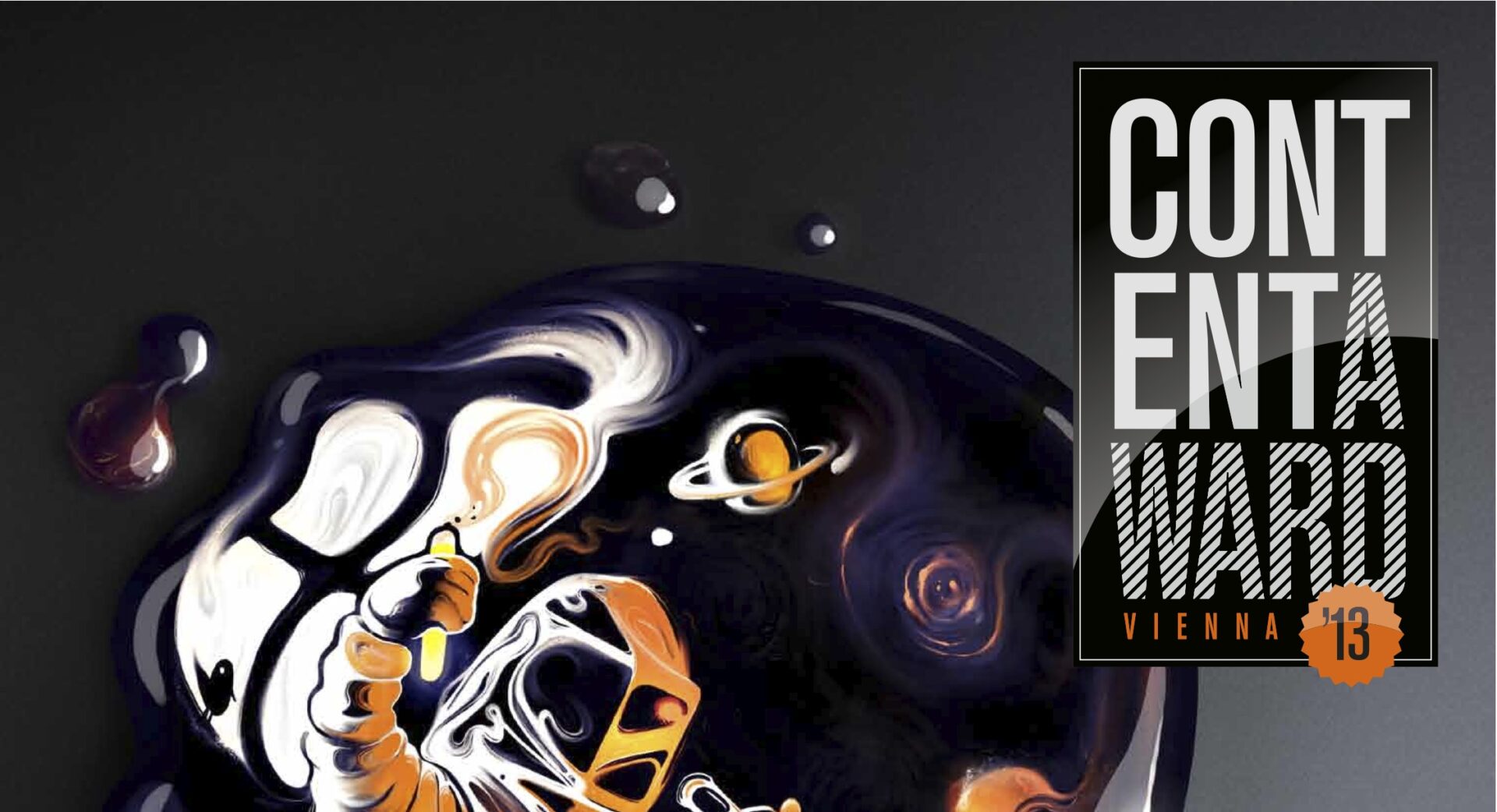 Are you creating an app, a game or other creative digital content with your startup, and are based in Vienna or have a strong bond to the city? If so, this might be a chance for you to raise your budget and gain publicity.

For the altogether fifth time, the Technology Agency of the City of Vienna (ZIT) is giving out the Content Award Vienna for the best digital content in town. ZIT awards the best digital games, short films, apps, visuals and characters with a total of 35.000 euros. Furthermore, numerous partners will donate cash prizes as well as advertising value of more than 100.000 euros.

Submissions end on 10 September 2013 at this link.

Seven expert jury panels will pick the prizes, each worth 5.000 euros. The “Games” jury, for example, includes Thomas Friedman, chairman of the German games industry association. There will be other prizes outside of the five main categories, too. The FemPower special award will be given out for female contribution to a project, while the Mingo award will go to a founder with migration background.

Following the application period, the general public is invited to vote for the audience award at www.contentaward.at from 16 September to 3 October. The audience award will be handed out at a gala on 13 November 2013 at Media Quarter Marx. Previous winners include Whatchado, Data Dealer, Heather Kelley’s OhMiBod app and Gebrüder Stitch.