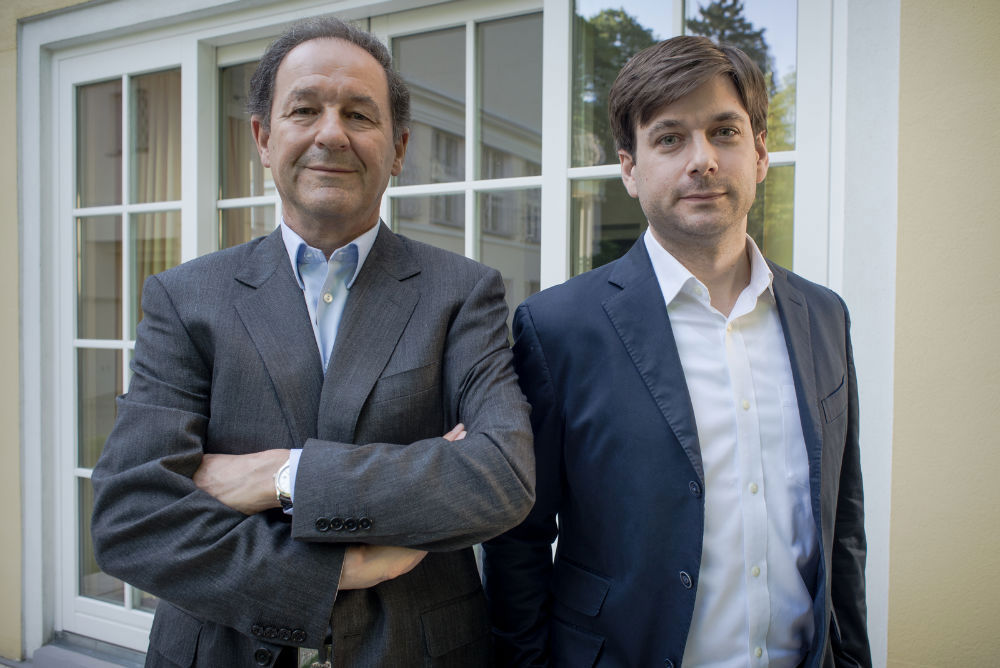 The Vienna-based provider of corporate data and business intelligence kompany took a step forward in supporting its plans to develop its product and move on to new markets. 1.8 million euros have just been invested and shall push the data venture further to the top.

About a year ago, Austrian manager and industrial player Norbert Zimmermann invested some 100.000 euros in exchange for 1,75% of kompany (inventures.eu reported here) and this time around, he is again responsible for a big part of the investment, stacking up his pile to a share of almost 12 percent. “We are very happy to have such an experienced leading person from the industry on board. He is supporting the expansion of kompany not only as an investor but also as an advisor and sparring partner,” said co-founder and CEO Russell Perry upon request.

Setting sails to new markets and breaking even all in 2014

Kompany will use the fresh capital for two purposes: first of all, their international expansion will be financed with a portion of the 1.8 million euros. As of today, the corporate data provider is present mainly in the DACH region and partly in Central and Eastern Europe. If everything runs smoothly, the business intelligence agency will “broaden the market focus to about ten other countries, among them especially those in CEE and Northern America,” said Perry. Secondly, the product itself will be further developed, and more specifically – the focus of the application: “We want to continuously enhance the web, mobile and tablet interface”.

Their main competitors are settled in Great Britain, according to co-founder Russell Perry. As competitive advantage, kompany claims their USPas being the “ultimate solution for just-in-time extractions from the commercial register”, available at any time and in 25 countries for 21 million registered companies, according to kompany’s recent data.

It seems to be working: In 2013, kompany registered three million online requests from clients seeking information about other companies as well as 2,5 million unique visitors and almost a million requests from abroad, mainly from the DACH region and the UK. In the last two years, the team of 15 invested about 1.5 million euros in developing their technical infrastructure and backend, connecting to state registries and financing official licenses. As of this moment, 10.000 paying corporate clients are using kompany regularly and the outlook could not be better: “Compared to 2013, we will grow by 100 percent in terms of clients, data requests and revenue,” Perry gave a promising statement.