Majority of Austrians in favour of crowdfunding 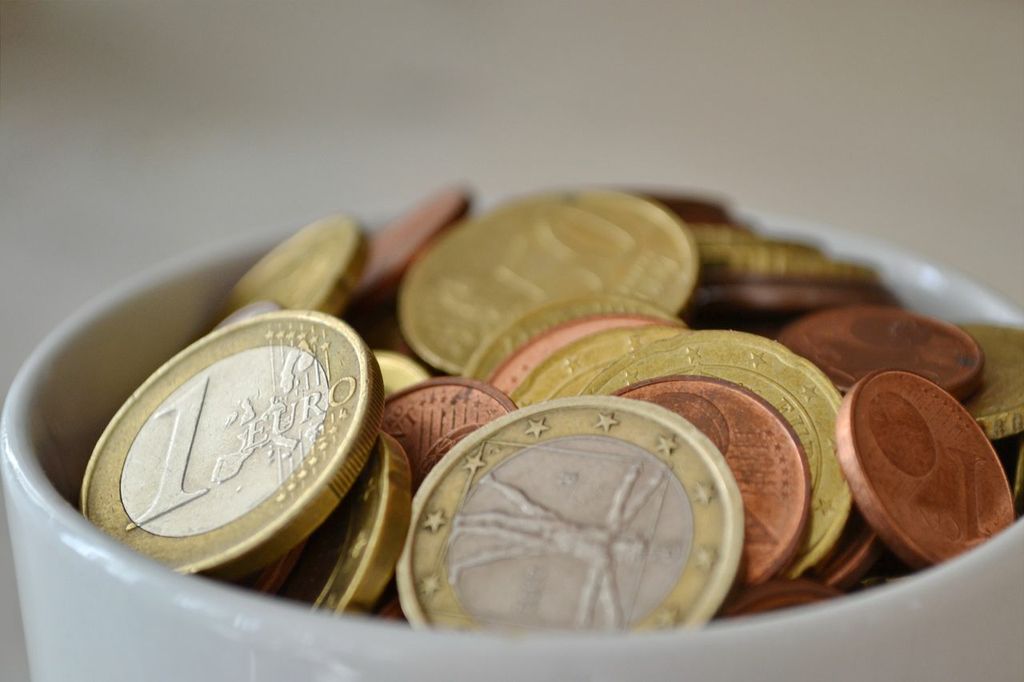 Ever since the “David vs Goliath”- like fight of Austrian entrepreneur Heini Staudinger against the Austrian Financial Market Authority (FMA), alternative financing solutions like crowdfunding have been a hot topic in Austria. Banking requirements make it nearly impossible to access loans to finance startup and investment costs, and as such inhibit growth opportunities for startups and SMEs.

Since the beginning of the year, Junge Wirtschaft (“Young Economy”), a sub-organisation of the WKO (Austrian Chamber of Commerce) representing the interests of young entrepreneurs in Austria, has been demanding legal changes to facilitate the availability of alternative financing means, such as crowdfunding (see our previous coverage). Yesterday, it presented the results of a market research study on crowdfunding conducted by “market Institute”.

The study shows that, although Austrians are known as rather risk adverse, 56% of the Austrians surveyed are positive about crowdfunding and crowdinvestment, and could imagine investing small amounts of money into concrete projects in return for interest or revenue shares. Austrians do not necessarily perceive crowdfunding as a form of investment, which should yield stable and secure long term returns, but as a means to support local startups and SMEs and their products.

The average amount that the Austrians surveyed would be willing to invest ranges between 650 and 750 euros. People are not only willing to invest into SMEs: 52% of the population are also likely to invest into the business ideas of startups. The main incentives to invest into local projects and businesses are confidence in the idea on the investor’s side (66%), a clear implementation plan (62%), the possibility to exit after a certain amount of time and return ofthe investment (61%) and the ability to invest smaller amounts at a time (52%).

When it comes to matters of state control, 56% of the respondents think that investors should be able to decide for themselves, whether they intend to invest smaller amounts of money into the projects of local SMEs and startups and do not see the need for state control. In any case, people believe in a personal responsibility: 94% of the respondents think that potential investors have a responsibility to inform themselves in advance, and 92% agree that the investor has to bear the investment risk.

Moreover, changes are also demanded for the Bankwesengesetz (Banking Act): capital investment into real economic activity should not qualify as deposit business (Einlagengeschäft), if it does not surpass 5 million euros at any point and does not qualify as a preliminary step to setting up a banking business.

The new motion will be handed in in June and Junge Wirtschaft’s Chairman Markus Roth hopes for a decision before the parliamentary summer break and the general elections in autumn. Without a decision he fears that important incentives for Austrian entrepreneurs and SME will be lost, and an opportunity for economic recovery and job creation missed. Already, now relocations of businesses, especially to Germany, can be observed due to missing crowdfunding solutions in Austria. Recent examples of successful crowdfunding campaigns by Austrian startups abroad are Soulbottles (startnext) and stillalive studios (kickstarter)

How likely is implementation of a new law?

As for the political support of alternative financing solutions in Austria, all of the Austrian parties represented inthe national assembly except for the co-governing Social Democrats (SPÖ), are principally in favour of legal changes. As their reasons, SPÖ and the closely associated Chamber of Labour (AK) have stated the fear of the dissolution of investor protection.

Upon further inquiry on behalf of inventures.eu, Silvia Angelo, head of the department for economic policy at the Chamber of Labour, pointed to the need for careful discussion rather than making impromptu changes to “major transparency requirements” under the Capital Market Act and Banking Act. She further explained that crowdinvestment would not be a useful tool for the majority of Austrian companies, since traditional industries like bakers or carpenters were unlikely to benefit from alternative forms of financing.

Angelo agreed that many startups face difficulties in raising capital from banks, but sees the reasons for that mainly in missing securities or bad business plans. Heini Staudinger, who made major contributions to economic development in the crisis-ridden region Waldviertel through alternative forms of financing, is a single case to Angelo: “There is no need to make legal changes based upon the case of Staudinger, especially not as existing regulations work sufficiently for everybody else.” Highlighting the crowd’s need for financial protection, the Chamber of Labour suggests funding the costs around issuing a prospectus, rather than “removing transparency and information regulations”.

Read more about the topic at https://inventures.eu/tag/crowdfunding