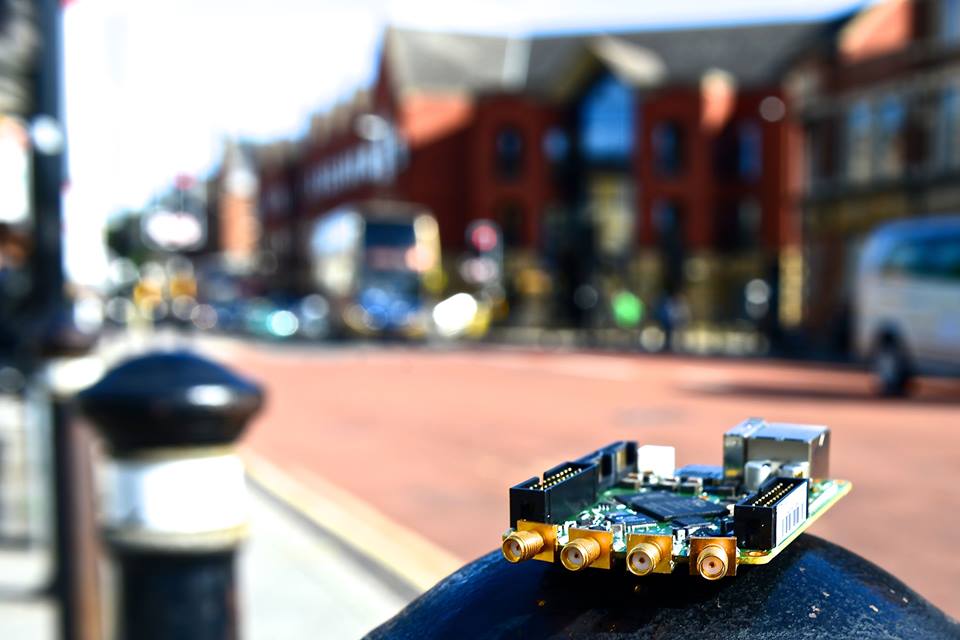 What started a year ago as a campaign on Kickstarter has grown into an up-and-running business that landed an exclusive contract with a global distributor. We are talking about Slovenian Red Pitaya, a relatively new player in the test and measurement industry that has just got its product on the shelves of RS Components International, among the largest distributors of electronics.

It seems things have changed slightly since our last chat in 2013, when the startup skyrocketed on Kickstarter raising over 50.000 dollars in 48 hours (read more here) and an overall of over 250.000 dollars by the end of their campaign. To bring us up to date with their story was Rok Uršič, co-founder of Red Pitaya – a producer of an open-source measurement and control tool, which replaces expensive laboratory instruments.

After noticing them on Kickstarter, RS Components became interested in partnering with Red Pitaya as they believed their product was innovative and was “set to transform the test and measurement space”, said Philip Dock, Global Head of Product & Supplier Management at RS Components, in a press release. Today, with RS Components onboard, the startup has a better chance to “be present globally in a quick and reliable way,” added Uršič.

Uršič believes the global distributor will allow the company to “focus on what we do best – developing innovative instruments and supporting the ecosystem to replace many expensive laboratory instruments”. From ham radio operators to startups, education to established research and industry users, Red Pitaya seems to have enthusiastic users in every field. Essentially, the team are developing what they call the Red Pitaya Ecosystem. In the Bazaar, users can access and manage applications within a few clicks, while the Backyard contains the corresponding open source code and the tools necessary for developing these applications.

The company was officially founded in October 2013, yet its team had been working on the concept for about a year prior. Today, they are looking to receive and incorporate users’ feedback in order to “bring Red Pitaya to the next level,” Uršič ended on a high note.