For those who don’t have the time, nor money to travel too far away, the CEEcountries still offer enough interesting events in the coming months. Take a look at some of the shindigs just around the corner. 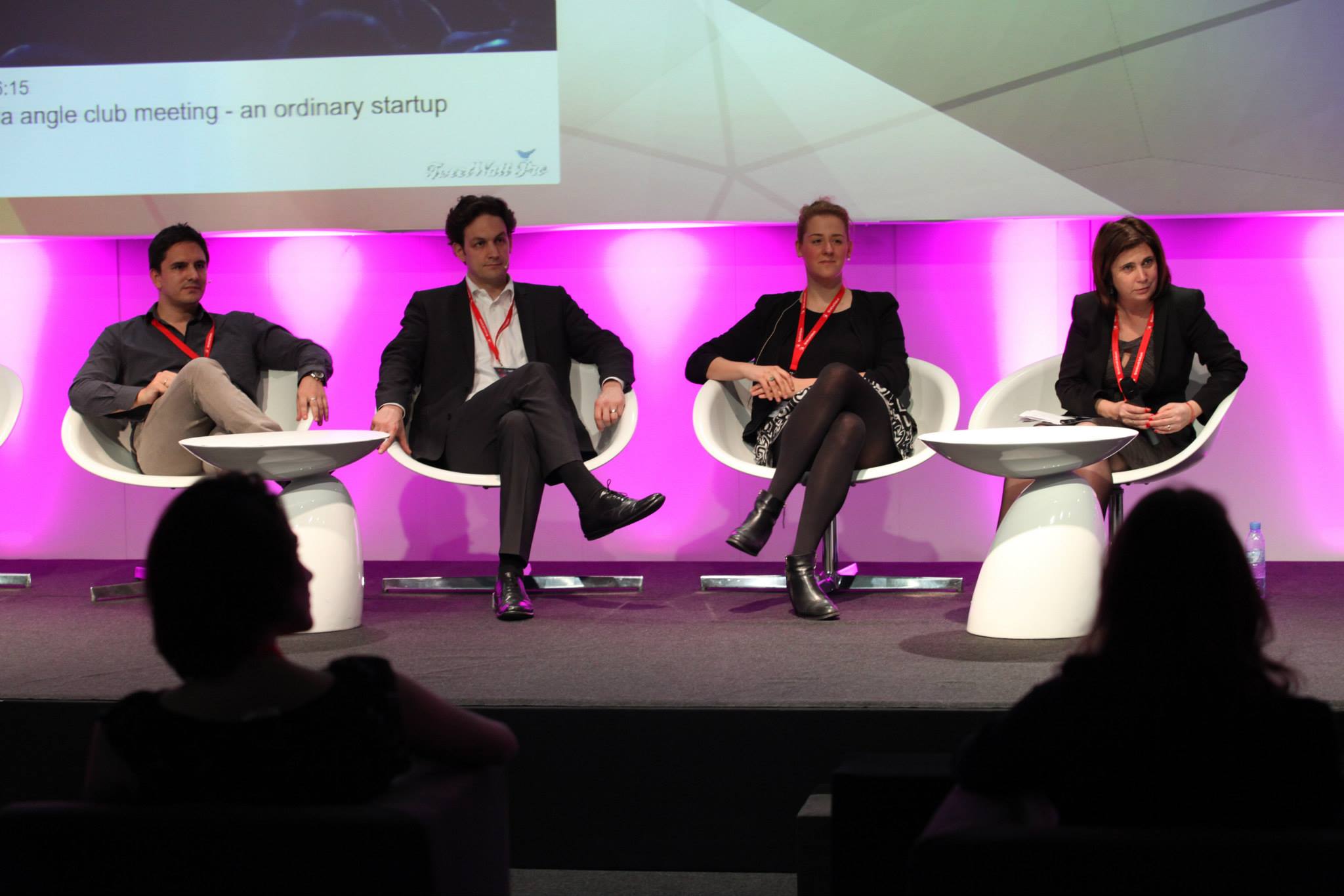 The Webit-organised event promises to gather over 3,000 attendees and 100 speakers on 20-22 April in Sofia. Current ticket prices (valid till 1 April 2015) start at 150 euros (more information can be found here). Apart from the usual speeches the summit will include a plethora of events spanning from games, expos and a leaders lunch, a fashion TV party and two signature Webit parties. As a media partner of CEE Digital Summit, you will find exclusive coverage right here.

The software craftsmanship event is offering a wide range of tickets, starting at 60 dollars here. The event will take place in a newly-renovated Royal Garden Pavillion, and will include speakers from Google, Elasticsearch, Twitter and Dev Bootcamp.

One of the biggest tech events in the Baltics will take place on 7 and 8 May in Lithuania. The event promises to bring together more than 100 speakers with over 4,000 participants and introduce them to “the brightest upcoming tendencies through various workshops, seminars and competitions.” Early bird tickets have sold out, but the ones currently on sale start at 40 euros, with late arrivals (after 1 May) going from 55 euros. 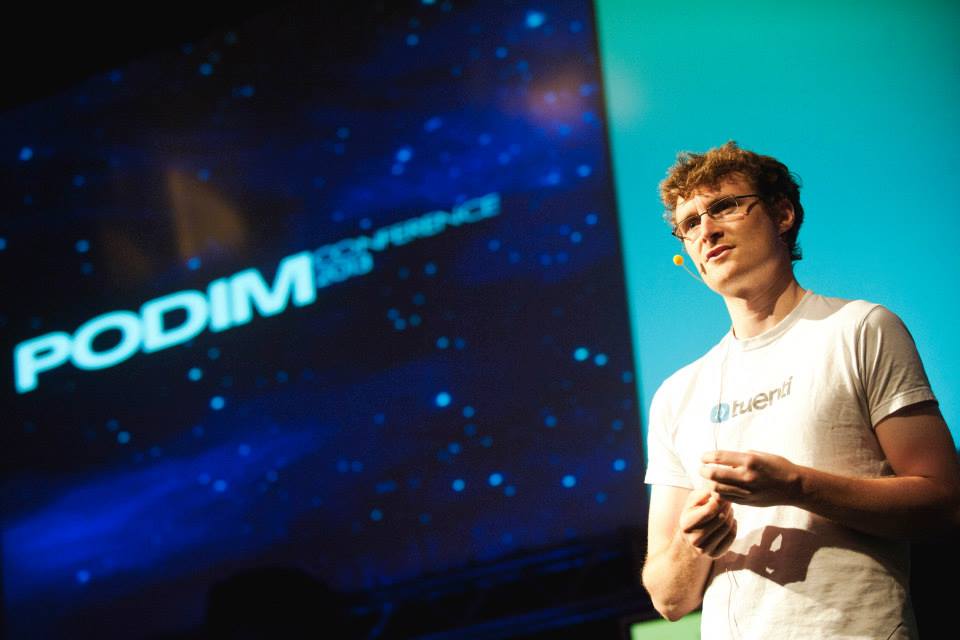 The 35th edition of the conference, will focus on the topic of “collaboration of startups and established companies: A dream combination or a nearly impossible goal. Attended mostly by entrepreneurship enthusiasts from the Alpe-Adria region, the conference will include networking opportunities, guest speakers and the award ceremony for Slovenia’s startup of the year. There is no information on ticket pricing yet, but you can still sign up for a special discount.

Hosted by the Tallinn University of Technology, organizers describe this conference as “the go-to place for the Nordic and Baltic startup scene in the spring.” Aiming to get entrepreneurs, founders and innovators together with investors, lawyers and VCs, the conference is part of Estonian ICT Week. Early bird tickets are still selling for 59 euros a piece.

With 50 speakers and over 1,500 attendees, DigitalK in Sofia is one of the biggest annual events in Eastern Europe. What’s more, it exclusively focuses on startups, with parallel pitches and investor panels. Last year’s event met the audience with executives from Twitter, Netflix, Uber, and this year, the announced speakers include representatives with Havas Media Group, Ballou PR, Eventbrite, Stripe and Point Nine Capital. Tickets sell for 100 BGN (approximately 52 euros) per person. 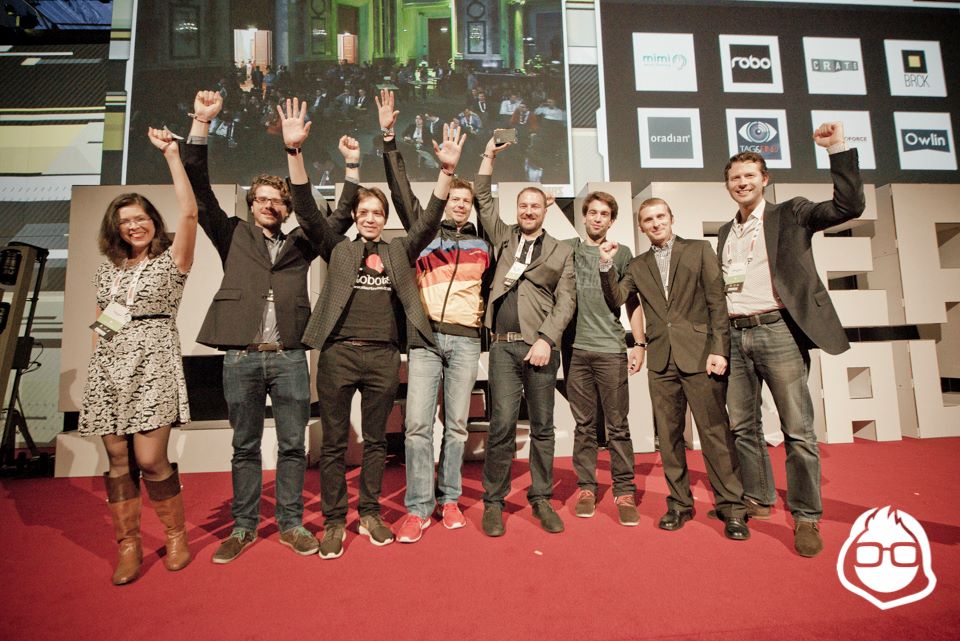 As mentioned in our article about the key events in 2015, the Pioneers event is one of the biggest in the region and definitely has the most palatial location. Tickets are currently sold out. Late-comer tickets – sold from 7 May on – will start at 345 euros. So far, four speakers have been announced – Roman Stanek from Gooddata.com, Tim Chang from Mayfield, Fred Destin from Accel Partners and Megan Jones from Lantern.

For those willing to venture slightly outside of their comfort zone, the rest of Europe offers a wealth of events. See our selection for you below.

Organised by the University of St. Gallen, this conference focuses on entrepreneurship and innovation, creating a “unique environment where high-skilled IT & Science specialists get in touch with experienced businessmen.” Focusing on the increasing digitalisation of the world, the summit is organized by a student association of volunteers and brings together about 600 students, entrepreneurs and investors. Tickets are still available for students, founders and investors – all details can be found here.

Also part of the key 2015 events, this one will gather 3,500 people discuss the latest web trends, learn about best business practices and meet the world’s influencers of technology and innovation. Tickets are currently priced 545 euros, investors have to pay 750 euros. Confirmed speakers include the author of Getting Things Done, David Allen, Justin Kan, Partner in Y Combinator, Mark Randall, VP of Creativity in Adobe and Roxanne Varza from Microsoft Ventures Europe, who will also make an appearance at DigitalK a month later.

More than a thousand local and international founders, student entrepreneurs, investors, media reps will get together for a day on 25 April in Sweden. According to organizers, the event will feature “an eclectic line-up of speakers, startup pitches, exhibitors, and a diverse group of passionate attendees”. Early bird tickets start at 450 Swedish kronas or approximately 49 euros.

“The conference for founders who want to bring their business to the next level,” will take place on 6 May in Berlin. Early bird tickets are currently available for 50 euros for students, 189 euros for startups (plus VAT) and 349 euros (plus VAT) for ‘Service’ tickets.

Your Event Planner for 2015 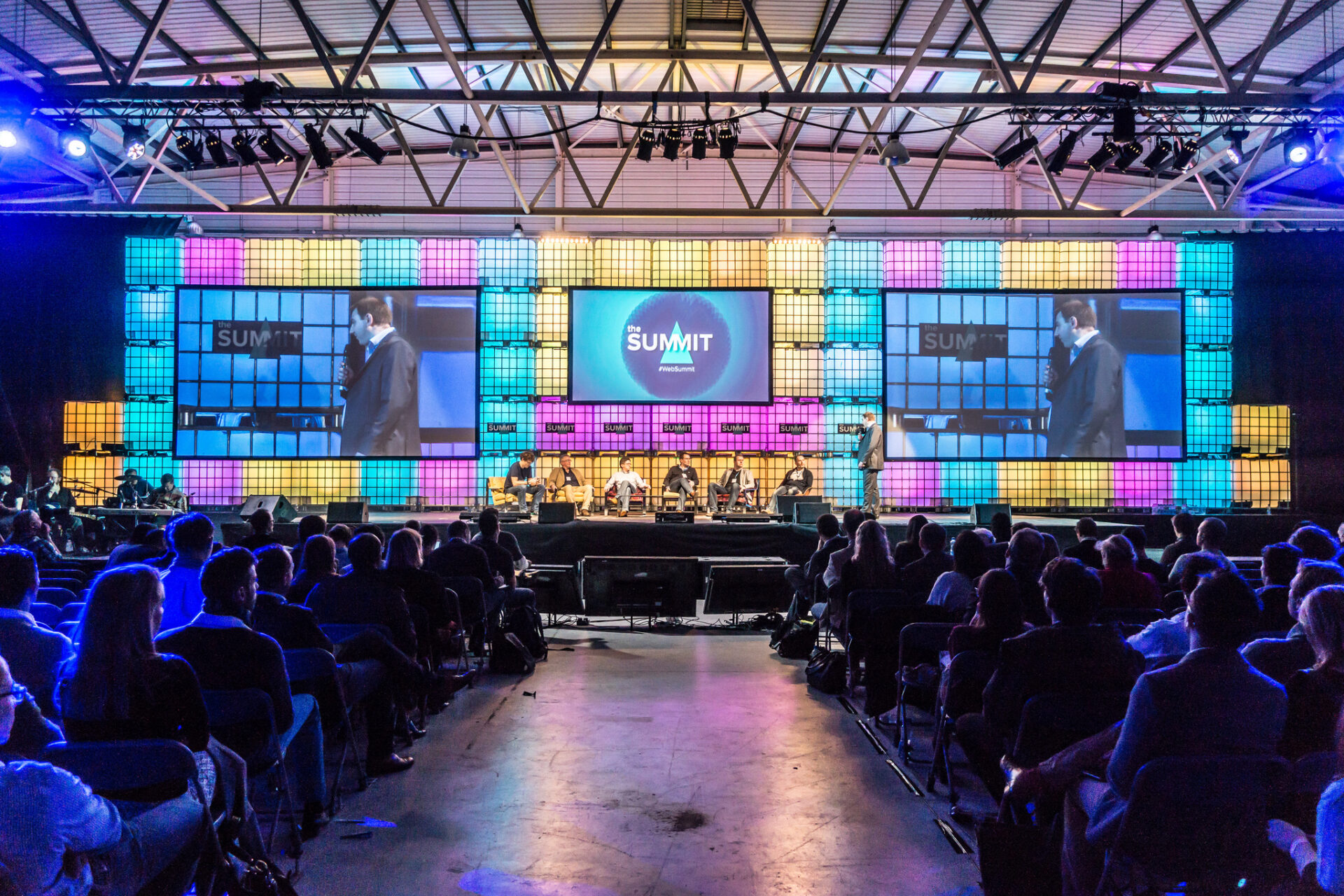 inventures Event Series Our new series provides you with the most important startup events of 2015. We will provide you with events for each season but will also present theme and industry focused events in- and outside CEE to you. Watch out for new chapters coming soon!

The early bird gets the worm, and in this particular case, it gets something much more appealing – tickets at reduced prices for some of the key events of 2015 in Europe. To help you plan your budget and presence better, we have listed the TOP EVENTS for startups in the coming year in the order in which they will take place.

The event, traditionally held in Barcelona is among the key meetups where startups get to sync their watches with the big industry players. Tickets for the event start at 749 euros VAT excluded, but if you also want to attend the keynote speeches and conference sessions, the price goes up to 2,199 euros, VAT excluded. Members of organiser GSMA (the GSM Association) can get a 30% discount on tickets sold by the association. Topics on the 2015 agenda will include the Internet of Things, 5G and Net Neutrality among others. With more than 85,000 attendees last year and over 4,500 of them being CEOs, this is one of the most important annual events in the industry.

The 10th anniversary edition of the European conference will take place on 23 and 24 April in the Netherlands. Some 3,500 are expected to discuss the latest web trends, learn about best business practices and meet the world’s influencers of technology and innovation. The event is still offering signups for 2 for 1 tickets, prices not yet announced. Confirmed speakers include the author of Getting Things Done, David Allen, Justin Kan, Partner in Y Combinator and Mark Randall, VP of Creativity in Adobe.

Although it seems that last year’s event was just around the corner, this year’s Pioneers will take place on 28 and 29 May, with early-bird tickets already sold out and regular tickets now on sale starting at 295 euros for startups and reaching 995 euros for investors. It is still a saving, though, for late-comer tickets – sold from 7 May on will start at 345 euros. The event is arguably the biggest in CEE and with its location in the Hofburg Imperial Palace in the heart of Vienna, it is also one of the grandest. This year, the organisers have decided to take advantage of the first rays of sunshine and showcase Vienna at its prettiest, holding the event in the spring, rather than early winter, as they did in 2014. Two of the speakers – Roman Stanek from Gooddata.com and Tim Chang from Mayfield have already been announced.

This event is also smaller in size, but solely focused on meeting early-stage startups with investors. The annual culmination to the Pirates on Shore tour will take place in an old scrapyard in Cologne. Tickets for the event which “represents true grassroots entrepreneurship: authentic, crazy & real” are already on sale, and during the 2nd stage of early-bird tickets, running until 31 January, you can get yours starting at 150 euros for founders and 300 for investors. But do hurry up, because there are only 40 tickets available of the former and 25 of the latter.

As you may remember from our On the Road piece, the 2014 Web Summit in Dublin was twice as big as the year before, so, understandably, the 2015 has big shoes to fill. “The best technology conference on the planet” will take place on 3 to 5 November and the signup for a 2 for 1 tickets discount just ended but there are still chances to grab some early-bird tickets (details will follow once confirmed).

The digital innovation conference expects to surpass its 2014 landmarks – over 3,200 participants from over 80 countries and more than 200 startups. Of course, this list is far from exhaustive – with the buzz around startups growing by the month, there is an overwhelming number of localized events taking place throughout Central and Eastern Europe. If you want to stay on top of these, keep informed in our events section, updated regularly.