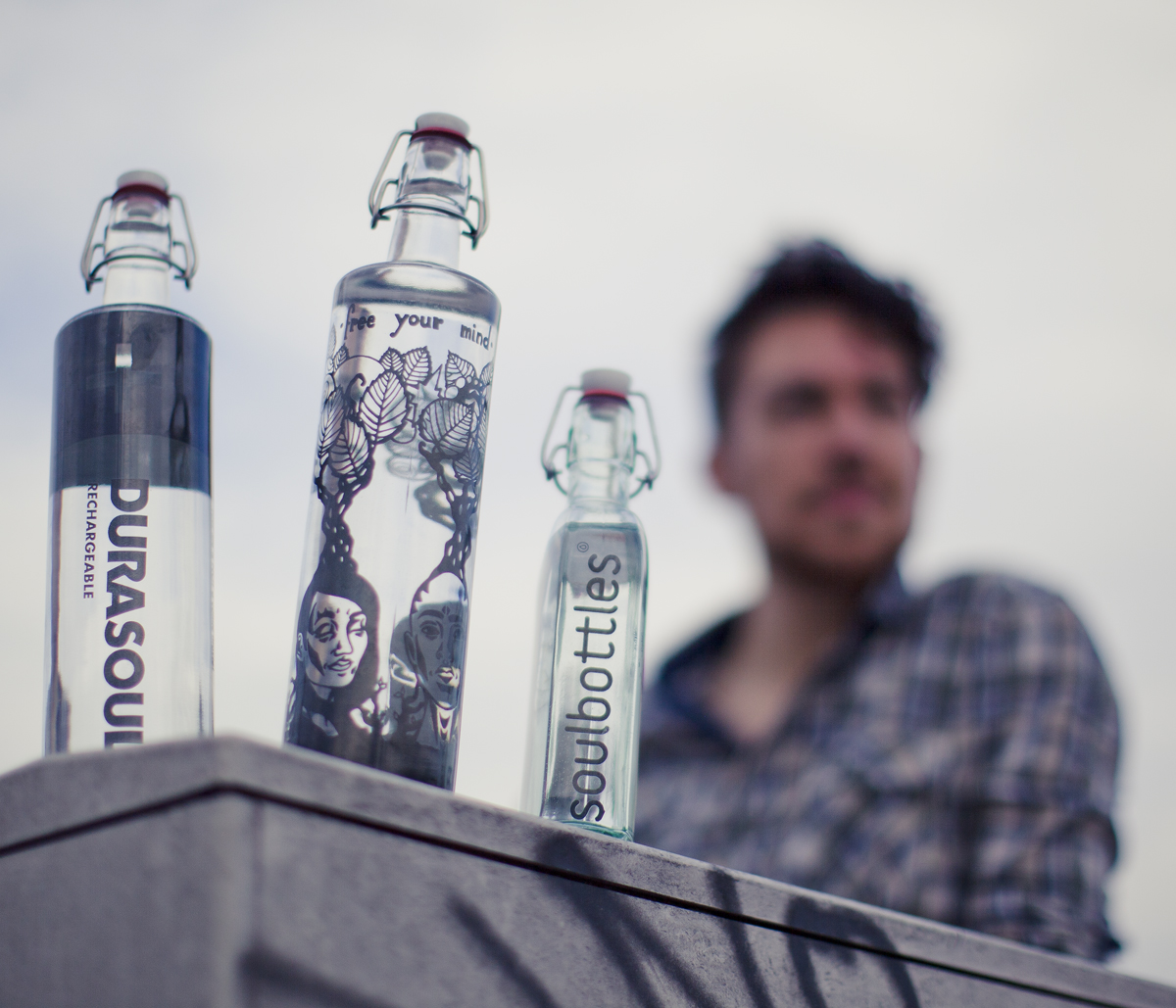 We reported about Soulbottles and their sustainable – and sexy – business idea of selling glass drinking bottles with crowdsourced designs back in November (see our profile of co-founder Paul Kupfer here). Now, the startup founded by Georg Tarne and Paul Kupfer in Berlin in 2012 (but also operating from their Viennese “head office” a.k.a. Kupfer’s room) are ahead of their next milestone. 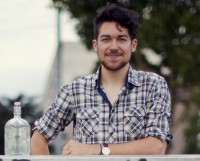 Georg TarneThis week, the social enterprise, which not only aims to raise awareness for the bad effects of consuming plastic bottled water (pollution, cancer, infertility) and the superiority of tap water in our region, but also helps to provide safe drinking water in less developed countries with their Soulwater project, has launched its crowdfunding campaign on German fundraising platform Startnext.

Soulbottles aim to raise 20.000 euros within 30 days to produce and distribute 12.000 Soulbottles, which have been designed by Vienna-based red dot design award winner Talia Radford of taliaYsebastian. The bottles will be produced CO2 neutrally by a company in Northern Italy and printed in Lower Austria. 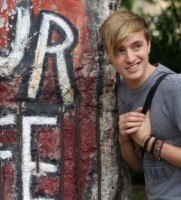 Paul KupferSupporters can donate any amount of money and are also rewarded with goodies for their donations ranging from Soulbottles wristbands and a vote in the jury for crowd-generated designs for 5 euros to having Soulbottles produced with your own design (250 euros for 10 soulbottles), with which they particularly target companies, who “want to show off how green they are.” 2.000 euros have been raised within the first 30 hours. 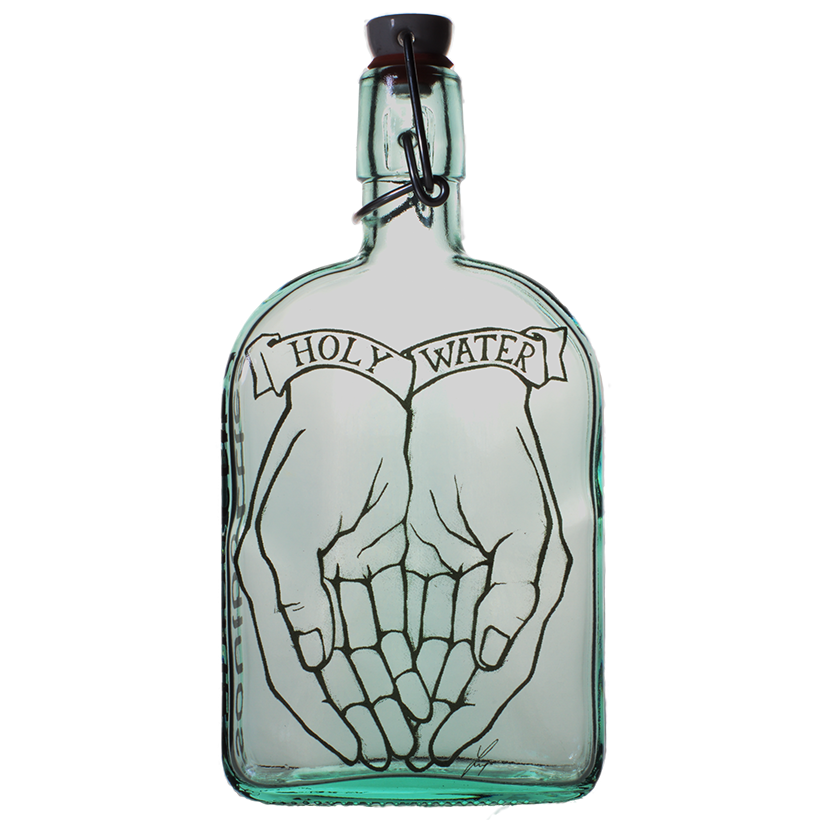 A perfect gift to commemorate the papal election…Should the campaign fail, supporters will get full refund on their donation, co-founder Kupfer told inventures.eu – so, no risk involved for them. Soulbottles, on the other hand, “could cease their existence. Oh, the suspense,” the founders express a sense of gallows humour.