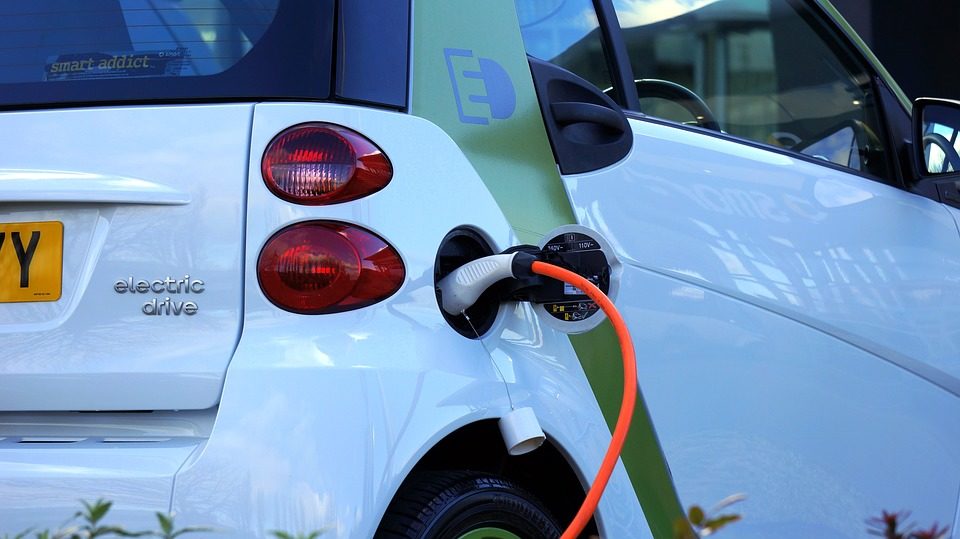 It’s official: Europe has one million electric vehicles on its roads. New data on the electric car market shows Europe has hit the one million milestone before the United States of America with sales increasing by more than 40 percent this year.

As reported by The Guardian, almost 200,000 electric vehicles were sold across the European Union, Iceland, Liechtenstein, Norway and Switzerland from January to June. One million electric vehicles are now on the road, one year after the much larger Chinese market recorded the same feat. Meanwhile, the US is expected to hit the million milestone before the end of this year.

Electric vehicles are becoming more popular among European buyers and industry analysts predict the total to hit 1.35 million by the end of 2018.

Norway leads the European pack with 36,500 electronic vehicle sales in the first half of 2018. The majority of these, more than 20,000 vehicles, were fully electric in comparison to plug-in hybrids. The nation has long been ahead on battery-powered vehicles, thanks in part to government incentives, but Germany is expected to take over from Norway in terms of total electric sales by the end of the year.

The German government’s ambition is to put more than 1 million electric cars on the road by 2020. Current estimations show that the country will not hit this figure, but in April the government stated that it was ready to provide support to enterprises which create batteries for electric cars.

One such startup is Sono Motors and their flagship vehicle the Sion. This Munich-based startup has created a world-first in electronic vehicles: a car which can charge and drive simultaneously. As previously reported by Inventures, solar cells built into its chassis allow the car to extend its 250-kilometre range by charging on the go.

The company expected to create more than 6500 cars for the second half of next year, retailing at 16,000 euros each.