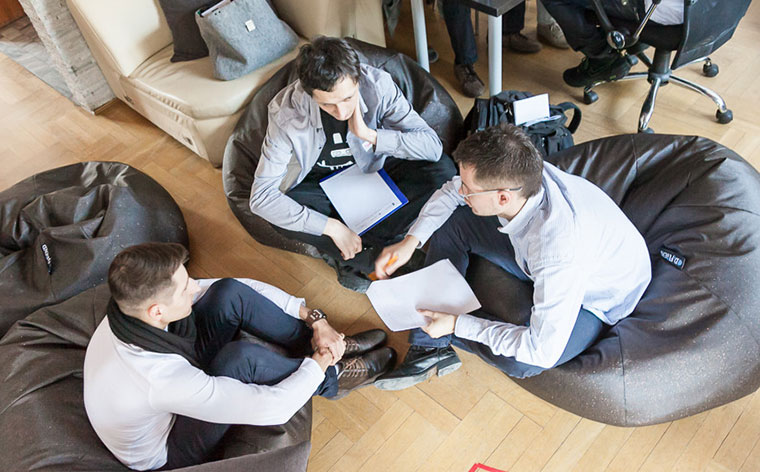 Way back, saying had it that all roads led to Rome. Think about it today and in startup terms, and you might as well say that all roads lead through Silicon Valley. Or at least it’s something the folks at Krakow-based Innovation Nest accelerator might say. The team’s ACCELERATE programme has recently opened its third application window for early-stage startups. The deadline is 30 September.

Over the past two years, the fund has positioned itself as having a focus on Software as a Service (SaaS) startups. “As of this batch we are focusing on SaaS startups,” Marcin Szeląg, partner at Innovation Nest, told inventures.eu. “We strongly believe in this business model, and see a lot of potential ground for new segments, and markets being created or resegmented.” Currently the programme only accepts applications from startups based in Poland, but Szeląg said that the team is planning to raise an additional fund, which will allow them to invest in companies across Europe.

For its Autumn batch, Innovation Nest is looking to accept six teams, which either have an existing prototype or could build one within a couple of weeks. The finalists’ list will be made public on 15 October. ACCELERATE consists of three steps aimed at giving early-stage companies a boost towards building a global business.

Step 1. Over four weeks, successful applicants will attend three different customer development workshops, which should give the Innovation Nest team an idea of who they’re working with, and whether or not the startup is worth an investment. The most promising of those will receive 25.000 dollars in exchange for 8% of their equity.

Step 2. The team is also of the opinion that although a successful international business can be launched from any point in the world, getting to know the Silicon Valley ecosystem first hand is at the core of making it globally. Hence, startups will get a chance to spend two and a half weeks in San Francisco, and meet and collect feedback from mentors, other entrepreneurs and experts.

Step 3. Half way through the programme, and once steps 1 and 2 have been covered, teams will get to build or improve – depending on the stage they’re in, their MVP. Their work will be based on the feedback collected during the weeks prior, and should result in having a product out on the market by the end of the acceleration round.

Szeląg, who has already seen Innovation Nest’s previous two batches through, advises potential applicants to not be shy and think big. Also, “in teams we look for strong tech, design and marketing background.” Does this sound like the description of your startup? If so, apply now and accelerate away!