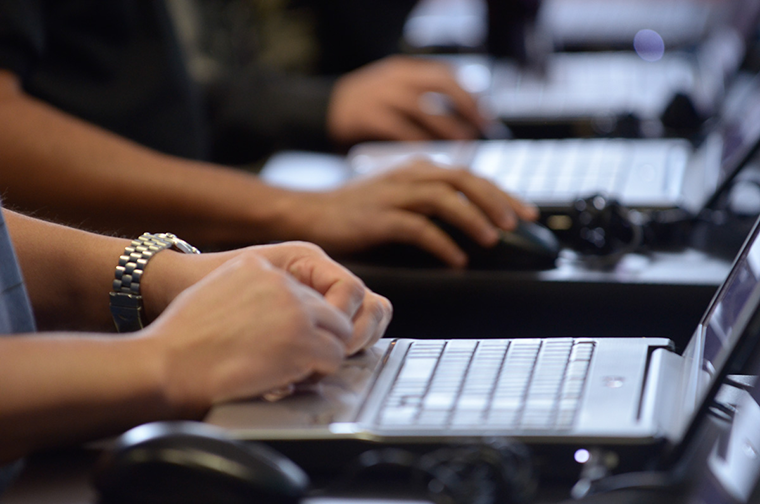 From 21 to 30 October, Slovenia is holding its first Internet Week, a collaborative festival celebrating information technology, business and innovation designed for geeks, entrepreneurs, investors and their respective grandmas.

Set up by the vibrant Slovenian internet community, this ad-hoc initiative aims to promote activities within the digital culture, while opening up to the general public. The Internet Week’s extensive programme includes conferences and speeches covering diverse topics ranging from internet security to user experience, as well as a series of educational workshops for beginners to confirmed nerds. As startups are at the heart of the community, their specific events occupy a fair share of the line-up, too.

On 24 October, the Forum 100% Start:up, co-organised by the Slovenian Enterprise Fund and the Ministry of Economic Development and Technology, will be focusing on three ways to launch a business globally: crowdfunding, accelerators and global events. A panel of VCs, investors and entrepreneurs will talk about their experiences with these different methods.

Urban Lapajne, manager of the Start:up of the Year competition, told inventures.eu that although the Forum is usually a stand-alone event and traditionally the kick-off of the national startup competition, they decided to join promotional efforts and include it in the frame of the Internet Week. “We strongly believe that connecting key initiatives in entrepreneurial ecosystem is the key to success,” he said.

Lapajne is expecting around 200 young Slovenian talents to attend the conference, whether they already have their startup or are seriously thinking about starting one.

Unlike the forum, some events will be premiering, such as the Startup Crawl, one of the festival’s highlights. On 25 October, over a dozen of companies including Toshl, Flaviar and CubeSensors will open their doors to visitors. Gaja Zornada, one of the organisers, told inventures.eu that, in addition to getting new members to join already existing tech companies, the Crawl aims to raise the public’s awareness toward new work habits and the startup lifestyle.

“We want to give them [young people] an opportunity to come and see what a startup really looks like,” said Zornada.“All in all, it’s an opportunity for startup people to get to know each other on an informal basis – a good excuse for anyone to just drop in and say hi, as well as an occasion to satisfy the curiosity of mothers and grandmothers who can finally see the office of their offspring,” she added.

Zornada believes that the time is right to let everybody in her country and in the neighbouring region know that the Slovenian startup, technology and internet community is really bubbling.

“It’s grown so much over the past three years [and]… It just seemed like a natural continuation to pull it all together under an Internet Week, and to spread the word,” she said.

Zornada noted that the event is arousing enthusiasm and curiosity among the population, with people from various fields planning on participating. “We hope to hit about a thousand, but it’s the first time, so it’s difficult to forecast,” she said.

Though the festival is principally intended for the local audience, 30% to 40% of the events, including the Fear & Fail Conference will be in English. “There is a growing interest from the international and local members of the Slovenian startup community to use the home turf as an opportunity to practice their speeches in English, so it can be both accessible and a good training round,” Zornada said.

Moreover, some foreign entrepreneurs are expected too, as members of the Austrian and Croatian internet communities have expressed interest in the event.

Check out the complete program here, mark your calendar and then ring your gramps!

Thanks to Urska Renier for pointing us to the story.