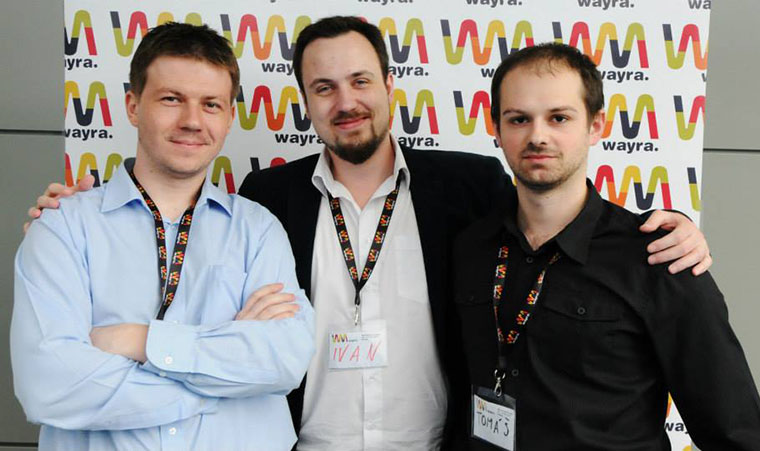 Ivan Klimek ended up being the CEO and CTO of Slovak startup Excalibur because he wanted to fix security on the internet. Until we discovered the US was spying on everyone, I didn’t even realise it was broken. Luckily Ivan did and as he was completing his PHD he started to toy with the idea that authentication was the biggest problem on the internet. “We all have so many passwords for everything it must be easier to prove you are you.” Excalibur seeks to provide seamless security for all websites using your mobile phone as the login token. Currently, they are using QR codes to pair your device, or the much more impressive proximity feature. Walk to the computer and you are logged into Facebook et al; walk away and you’re logged out.

These guys are hot, they know it, and so does the rest of CEE. So far they have won the ITU Young Innovator Award 2012, the StartupAwards.sk digital category, made the finals of the Rice Business Plan Competition and won the Deutsche Telekom Innovation Contest 2013. Ivan and his four-man team are in residence at Wayra’s Prague Academy, having been accepted into the accelerator’s first cohort. The team includes CFO Peter Luptak and the “crew” of Tomas Korenko, Marian Keltika and Miro Kosik. They have a great rapport with most members knowing each other since high school, and continuing their friendship throughout university and beyond. As CEO Ivan is clearly the man out in front and in control, all decisions are taken as a group with everyone having an equal say, but the final word goes with the CEO. The guys are clearly enjoying their time; when we speak, they are relaxed, sharing plenty of inside jokes and taking the journey in their stride. It will remain to be seen if they can keep up that allure in the coming months as pressure for results builds. 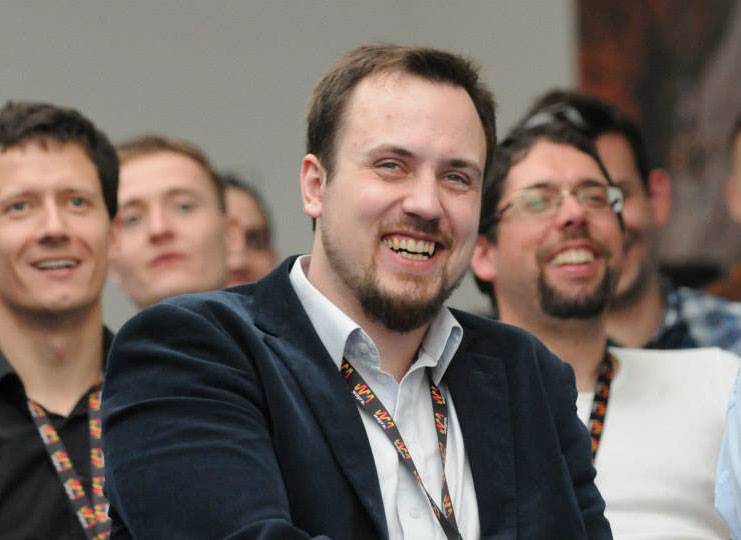 The team claims they are running the startup on fumes with no one working full time, and savings being eaten away, they still have no angel investors or VCs on the horizon. The ITU award snared them 7.000 euros, and the DT Innovation contest gifts them 500.000 euros in “resources”, which are still being negotiated by the team. The Wayra deal is also still being negotiated which may suggest that the successes of this startup gives it some early leverage.

The business model, as it currently stands, is that while Excalibur will be free for end users, enterprises will have to pay. Usage will hopefully create pressure on companies to integrate it into their systems, such as banking, this creates value for the enterprise and then Excalibur could integrate a pay as you go usage charge. Currently, the startup is costing the team 3.000 euros a month with all core developing done in-house – like all startups the cash burn rate is set to increase significantly when marketing is needed.

At the moment, there is no marketing strategy – or they are keeping it under wraps. They recognise the need to build a community but they are committed to a narrow view of that community for early adoption. Geek, guy, under 30 – which does strike a resemblance with their own profile. The tech is actually pretty simple to use and with the right buzz Excalibur can easily broaden that demo for the beta take up. Excalibur have given themselves an August deadline for the first beta with sign up now available. “It [the beta] has to go well to keep up the interest and the support,” says Ivan. No pressure. 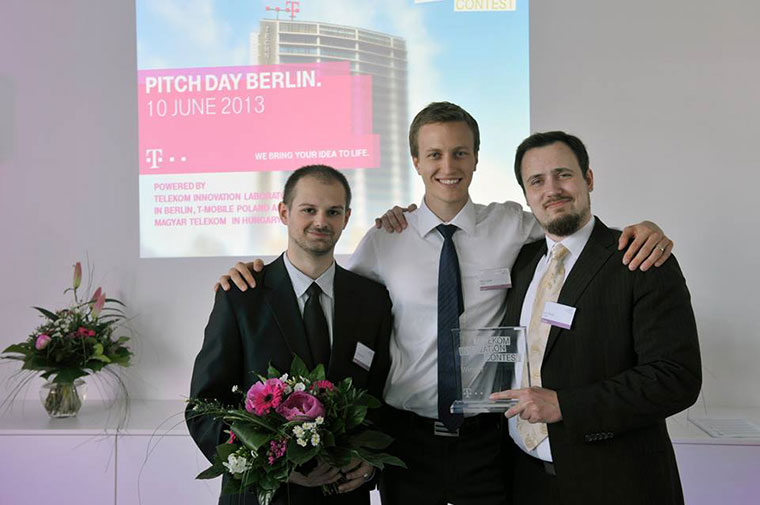 “Excalibur is a change too big for one small startup so we need to bridge the gap between the startup and the expert,” says Ivan. For a company yet to decide concretely on a business model, they do know that investment isn’t just about cash, they are constantly asking themselves which is the bigger prize – the money or the connection? At the moment they are focused on finding the people that can help their vision, especially experts who can verify and validate their work.

With Deutsche Telekom owing them something, and Wayra being owned by Telefonica they have maneuvered themselves into a nice position for potential uptake of their technology. Such partnerships mean Excalibur could come preinstalled on mobile phones, push updates would be easier and better still, with more users comes more user pressure on sites to adopt the Excalibur API.

Thanks to Edward Snowden, internet privacy and security is on the forefront of everyone’s mind which is perfect timing for Excalibur to be taken out of the stone. The team recognise the responsibility they are taking for user security, and they take it seriously. “We will be a target for hackers to try all the tricks and we won’t go public until we know we won’t shoot our own legs off,” says Ivan. The team even believe they can beat off the NSA with their cyclical system that encrypts authentication and uses essentially a ‘one-time pad’ password.

“Our scheme is so paranoid that even we don’t know what you are doing, we have a distributed scheme, and no central point – even if we are hacked we can’t give up the info,” Ivan adds. While many companies are riding the NSA hacking scandal wave in developing privacy and security solutions, Excalibur have been working on this for a year and have a slight headstart. Yet, their speed of execution is the only thing that can save them from competition.

I asked two “crew” what they thought were the next real hurdles for the team – Marian believes it is the beta launch, while Miro thinks that reaching the widest possible audience and attaching user specific features to Excalibur will be the challenge. In my conversation with them I note the geeky and playful startup guys but there is also a very shrewd business acumen that is growing with every success. “We appreciate how much we have to do, we are understaffed, but we are dedicated – with the competition successes we earned a lot of trust, now we have to deliver on the promises we’ve made,” says Peter. The Excalibur team has a great idea and an enviable position in the startup world, hopefully they can hang on so the rest of us won’t have to type in our Mother’s maiden ever again.