A new technology firm is set up at a rate of every hour in the United Kingdom: officially Europe’s biggest creator of tech startups.

New figures reveal almost 400,000 tech-based operations have been established over the past five years in the United Kingdom, with success stories including Marvel, Deliveroo and Monzo.

Data from 2013 to 2017 has been collated on the European startup scene and shows the United Kingdom leading the way in tech-based operations. Financial firms have been especially successful in recent years, with financial technology outfits like Smarkets, Receipt Bank and GoCardless Ltd seeing some of the fastest growth over the past five years.

“The UK ranks among the top five countries with the highest number of registered new businesses and has seen the biggest growth overall within the last five years. It shows that the country offers great foundations for entrepreneurs, especially within the tech sector,” he said.

“Further afield, it’s fascinating to see how Europe has changed in recent times. A number of countries are now placing more emphasis on technology which has helped create a ‘golden era’ for tech startups.”

To see the number of businesses registered over the past five years, the top industries fueling each country, the growth rate and more, visit the interactive map. According to the creators, all statistics used in the project were sourced and provided by Statista. 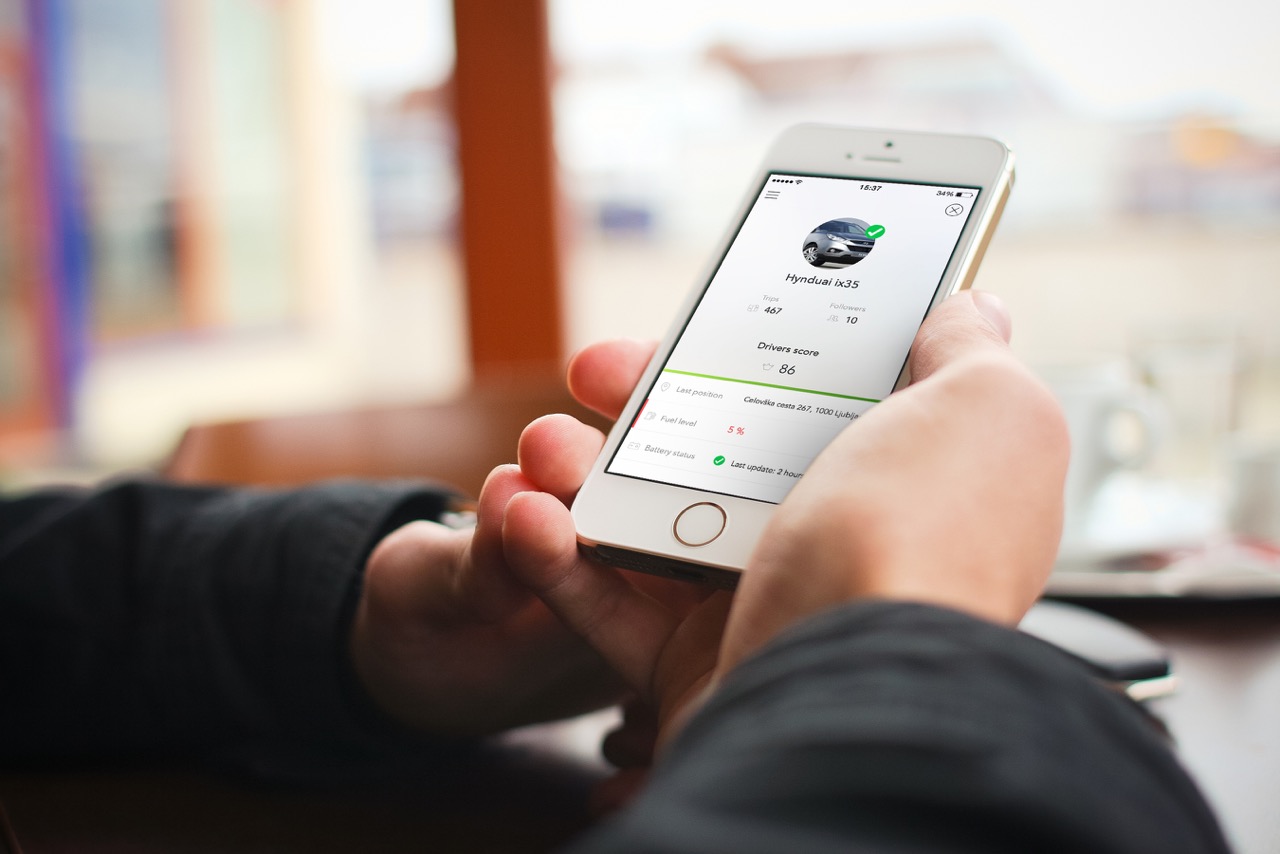 “We are very pleased with this investment. The entire process was a big learning experience for us: language, culture, the way of doing business to mention just a few. “, says Jošt Faganel, cofounder and CEO of ULU. The telematics startup focuses on information management for stakeholders in the car industry. Together with cofounder and CTO Matej Petrovčič, Faganel started ULU in 2014 and took part in the Startupbootcamp HighTechXL, Europe’s business accelerator for high-tech hardware startups at High Tech Campus Eindhoven this year, resulting in a 500,000 Euros funding by Chinese Fang Group.

The joint forces between ULU and the Fang Group is no coincidence as Guus Frericks, founder of Startupbootcamp HighTechXL explains: “We hardware specialists are looking east. China is an expert at a scalable supply chain, but it’s also an interesting market. Last year we signed a co-operation deal with the China Technology and Venture Association, an independent private network active across China supervised by Ministry of Science and Technology of China, National Torch Center.“ By funding ULU the Fang Group receives shares and director Mina Yu joins as member of ULU’s supervisory board. Jošt Faganel and Matej Petrovčič will spend the money on accelerating sales in the Benelux market, both in terms of customers and partners of the ULU ecosystem.

The Slovenian founders have their roots in the field of high tech and decided to start ULU in The Netherlands to widen their range of possibilities. While Jošt Faganel used to work as a developer for Microsoft and Hewlett Packard, Matej Petrovčič co-founded CRMT beforeconcentrating on the development of ULU. 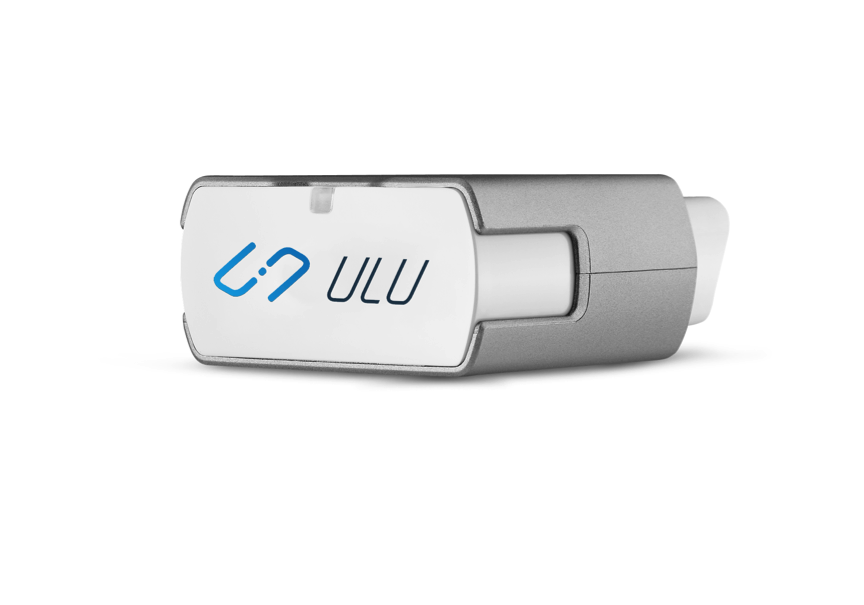 “Nowadays, cars are basically driving computers. They generate tons of data that withhold a lot of hidden value to the owner of the car. You can get a lot of interesting insights from this data. Where’s the car located, what’s the driving behavior, what’s the mileage, what’s the vehicle health status, etcetera. Companies can build services on top of the data provided, which we offer through a dashboard and via mobile,” said Jošt Faganel.  Using a plug’n’play device – the so-called Dongle – and collecting all relevant data in a cloud before transferring it to a special interface, ULU takes the next step towards the future of a new driving experience.

First Serbian accelerator StartLabs added another company, WhoAPI to their portfolio. WhoAPI provides its customers with “extensive domain data and simplifying WHOIS”. WhoAPI has already gone through acceleration program with 500 Startups, and is being used by Twitter, Wikipedia, King.com among others.

News portal Netokracija recently published a research on the amount of investments put into Serbian startups in 2014. The figures they presented were discouraging, as they’ve shown that tech startups have accumulated the total of € 4.300.000, lagging behind Croatia (€ 21.156.023) and Slovenia (€ 60.855.500). The research was put into perspective in a commentary article, and there are certain points to be analyzed deeper in order to get a complete picture.

If term Serbian startup stands for startups registered (and paying taxes) in Serbia, the amount is much lower – 1.3 million euros. This sum came solely from Innovation Fund, while investments Bulgarian Eleven made adds another € 200.000. Registered investments from private funds and individuals are zero.

However, if Serbian startup is defined by having at least one co-founder from Serbia, the amount goes up to 6 million euros. The highest investment in this category was 1.9 million euros for Mainframe2, a company registered in the U.S.

Startups with development teams located in Serbia have taken around € 10 million in 2014. A good example of such startup is Humanity, originally from San Francisco, that got $ 3.2 million in the fall last year.