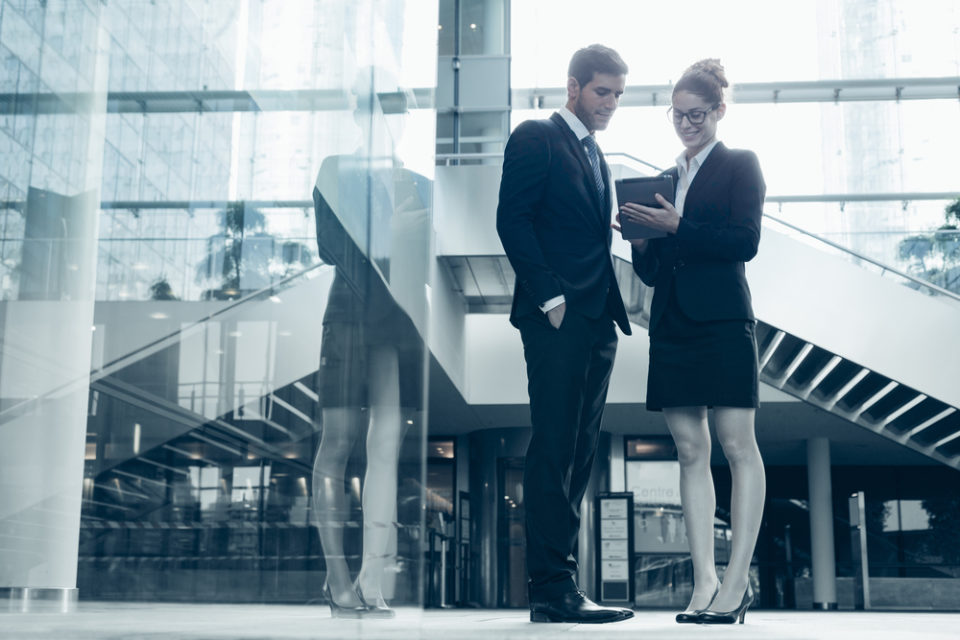 October 20-26 is a record-breaking week for French startups with €73.8 million raised among nine French startups, according to a report by Maddyness.

END_OF_DOCUMENT_TOKEN_TO_BE_REPLACED 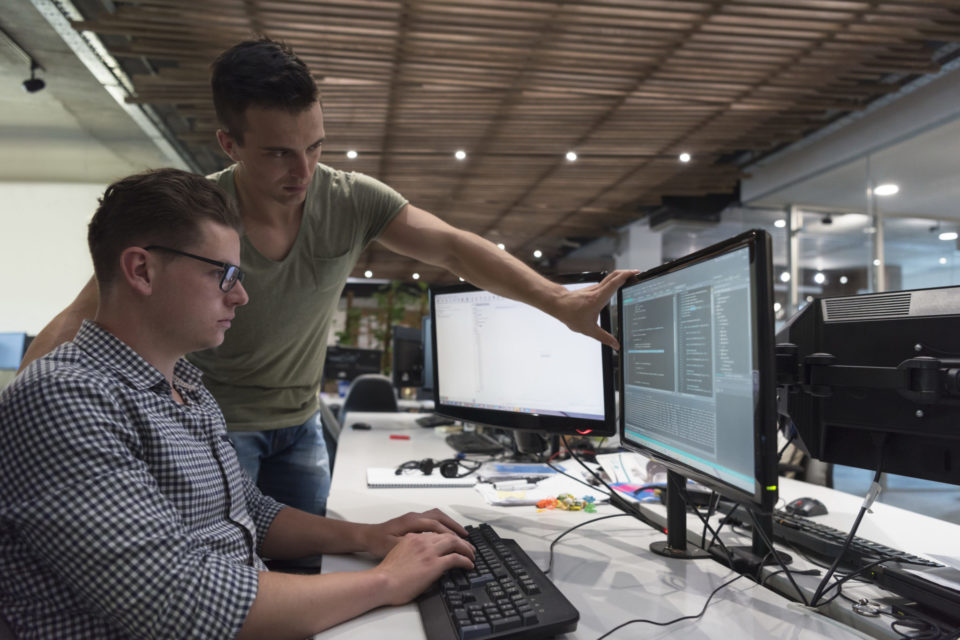 About 350,000 more people are employed by European tech firms than five years ago, new data reveals.

The latest figures from European technology industries show that they are growing fast: turnover is up 5 per cent in 2017, and 2018 is set to mark the fifth consecutive year of growth.

Tech firms of the continent have created 350,000 new jobs over the past five years, with the industry now directly employing 11 million people. Annual turnover of the industry is also reaching new heights: for example, technology industries are now earning about €2,000 billion euro every year; compare this with the gross domestic product of France which stood at €2,029 billion in 2016.

The new figures, produced by Orgalime who represent 40 European trade federations in the mechanical, electrical, electronics and metalworking and metal sectors, do warn however of the potential for tough times ahead.

Orgalime director general Malte Lohan said to Euractiv that order books last year were hit by volatility in the pound sterling – related to the uncertainty surrounding Brexit – as well as the depreciation of the US dollar relative to the euro.

“The populist movement remains a potent force and has the upcoming European Parliament elections firmly in its sight. Add to that the growing influence of far-right parties in governments across Europe, and we can expect pressure to build on open borders, the free movement of labour, the internal market and even independent judiciaries,” he said.

“This is a real cause for concern, as these major EU achievements have also been instrumental in our industries’ success.”

With output forecast to rise again by 3.5 per cent in 2018, Lohan said the tech industries’ impressive run looks set to continue. 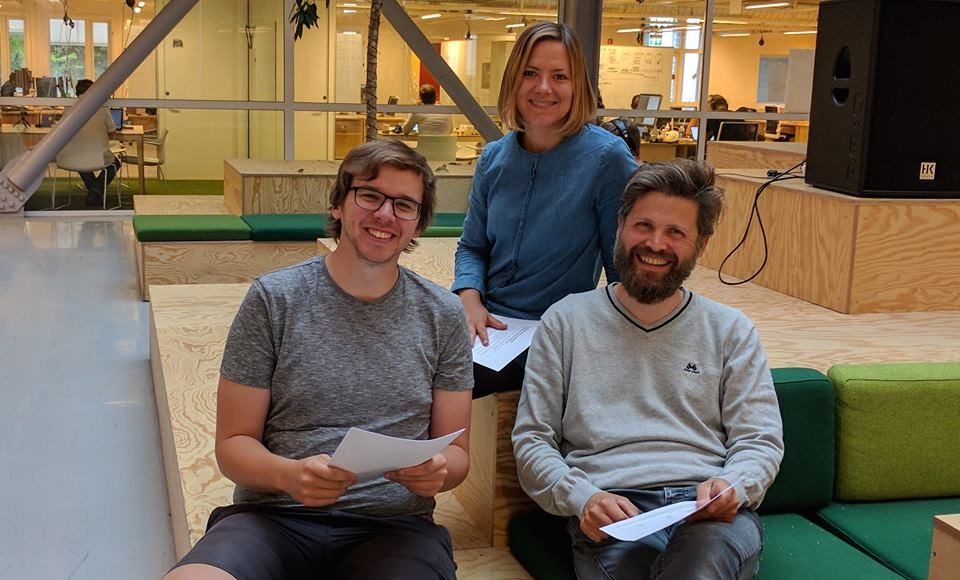