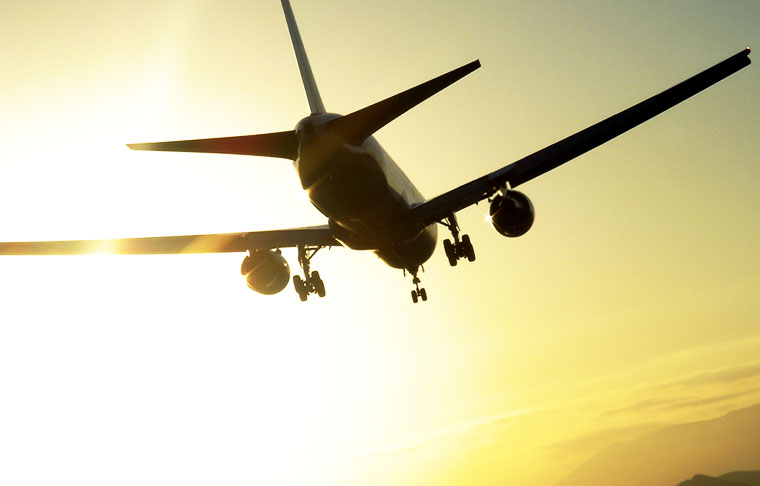 There is a Greek proverb that says ‘no one is traveling because of the destination but because of the trip itself’. However, in everyday life, travelling can be part of the routine that demands practical solutions and inventiveness. A Munich-based startup with Austrian-German roots launched Mileways, an iOS application that could change the game for frequent travellers.

The concept behind the app is rather simple: you travel around the world and collect redeemable miles. However, the difference between Mileways and the traditional miles & bonus services that are already available, is that the airline doesn’t matter with this iOS application. Travellers can still gain miles even if they frequently change the airline company. “I was in a long distance relationship and had been flying back and forth between Munich and Moscow for almost one year. It used to upset me when I couldn’t fly with Lufthansa to earn my miles. So, after one of those flights the idea of Mileways was born”, CEO Alexander Lueck said.

It took Lueck, CTO Tobias Steinbrecher and creative director Andreas Berlinger about a year to register the company, get seed investment and to build their team. In October 2012, Mileways launched closed beta, a desktop version of the app. Although they consider that is too early to look at figures at this stage of development, the team observes with satisfaction that only two months after the launch of the public beta, users have won collectively over one million miles.

Besides the reward programme, the application also provides custom information about flights, airports, cities and hotels. In addition to being a business tool, Mileways has social dimension, too. Indeed, it allows users to create a small network of family, friends and colleagues, where both sides can get updated and stay connected. “At the moment we’d say it’s the social aspect that prevails. However, depending on the needs and preferences of our customers, Mileways can shift to business direction. Thankfully we’ve got possibilities for developing our product in both directions, making it social and helpful,” Lueck said.

In the future, the startup aims to expand its services and to reach an international and wider public. In addition to developing an android app and a new desktop version, they also plan to expand the team and to build new features. “We have to keep some of our big plans secret for now, but we can say that you may stay excited”, Lueck told invetures.eu.