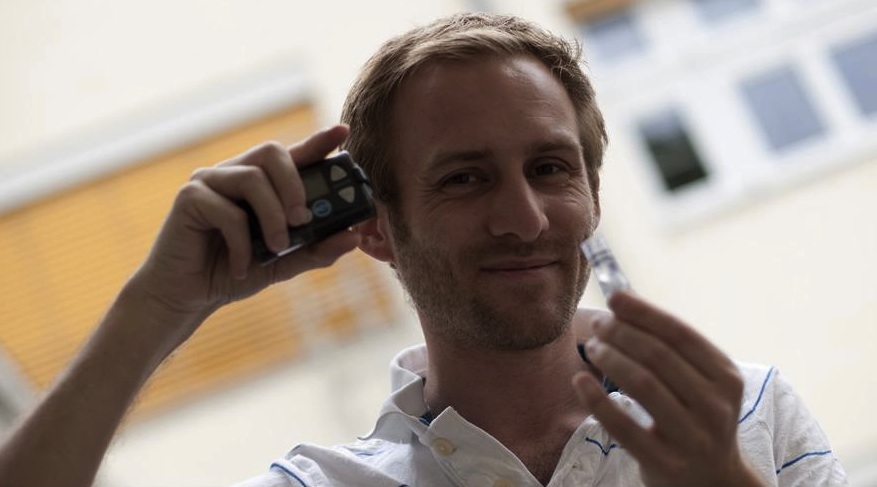 One year after the launch of the mySugr app, the Vienna-based startup co-founded by Fredrik Debong (see our profile of Vienna’s “Sugar Daddy”) has presented mySugr Junior at the 10th Viennese Diabetes Day today. The new app was developed jointly with pharmaceutical company Sanofi in reaction to the customers’ feedback and an alarming trend towards type 1 diabetes. Currently, there are about 18000 children below 14 years in the German-speaking countries (4000 of which in Austria) who suffer from the lifelong condition, which causes their blood sugar levels to become too high due to autoimmune destruction of insulin. The number of patients of the genetically as well as environmentally triggered condition has doubled over the last ten years, the reasons for which are yet unclear.

The condition requires patients to check their blood glucose levels several times a day, to estimate their carbohydrate intake and to calculate the amount of insulin they require based on this. Not following this therapy can lead to loss of sight, amputation and kidney failure among other effects. Following the tedious therapy is stressful enough for adults, as co-founder Fredrik Debong (32) and Marlis Schosser (30), product manager of the junior app, know. Both have been living with type 1 diabetes since their childhood and young adulthood respectively and measure their own blood levels at least five times everyday. For children, it is not only bothersome but simply too complicated to handle by themselves. This is why many mothers of diabetes patients quit their jobs to be able to control their child’s therapy, as Schosser states. Realistically, however, permanent monitoring is not manageable if parents want their children to grow up in a “normal” social environment involving school attendance, birthday parties and sleepovers at friends – without them. 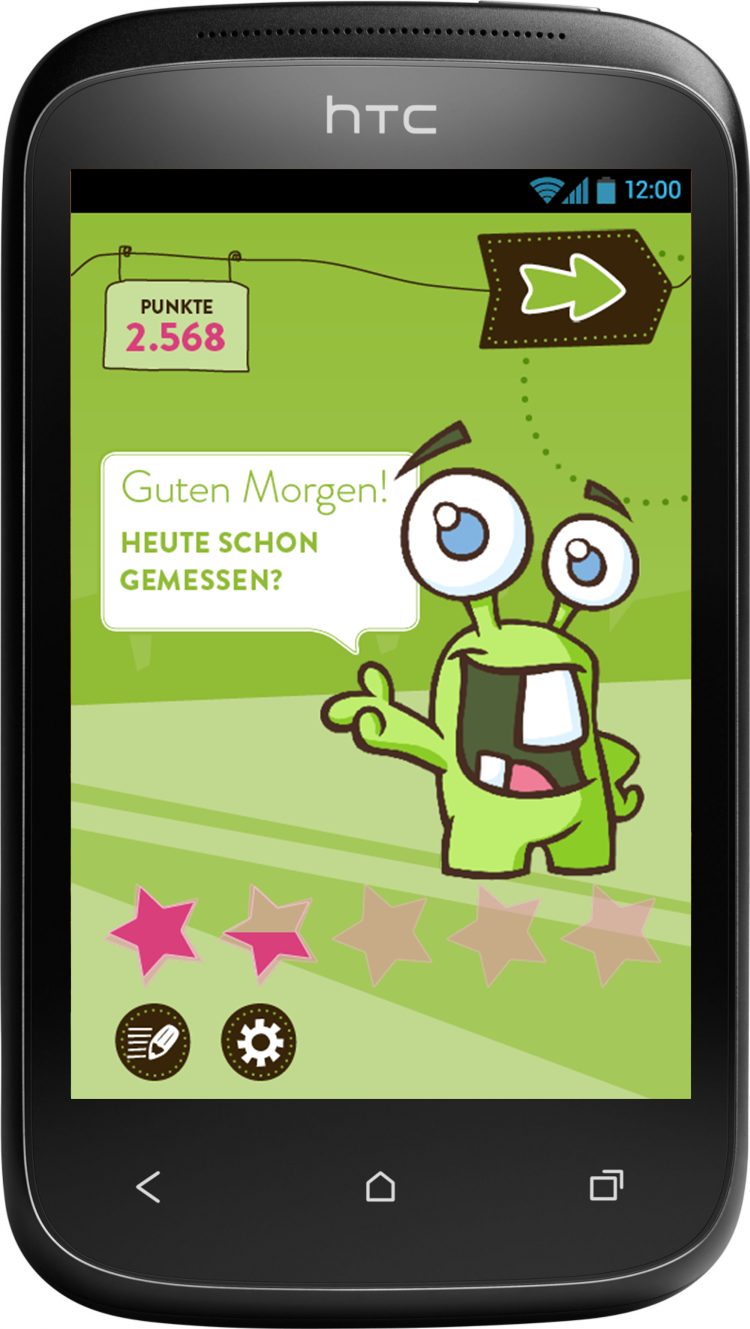 mySugr Junior engages its young users through gamification. Photo: mySugrHow does it work?

Targeted at the age group of six to ten year olds, the app features a simple, kids-friendly userface enabling and motivating children to document their diabetes data. They take photos of their blood glucose meters and meals with their smart phones and send them to their parents or show them to other supervisors, who then do the maths for them. This makes it possible for parents to control their child’s therapy even when they are not with them and to take action if needed.

Turning the therapy into something positive

“Even five-year olds, who could not yet read, were able to type the numbers from their glucometers into the phone and to take and send photos,” Schosser says. “Children with diabetes are usually really good with numbers because they are used to them from an early age,” Debong states one of the benefits of living with the condition. Besides offering an easy-to-use tool, turning the therapy into something positive seems to be an essential part of mySugr’s philosophy.

“The more you relate to the information, the more you take ownership of it and the disease,“ Debong explains the general reasoning behind mySugr. The Junior app engages young patients to document their data by employing elements of gamification: Every time they use it, they collect points to feed a diabetes-monster, that changes as they get from one level to the next. Following the diabetes therapy becomes a fun and rewarding activity and a habit.

“The main goal of the app is to positively influence the communication within the family,” Debong says. “In families with diabetes patients there are a lot of ‘have-tos’ and a lot of complaining. ‘You have to do this, you have to do that’ – we want to help to turn this communication into something positive with our app.”

The app is available for Android – the most widespread operating system among children – in German and for free from today. According to Debong and Schosser, an English-language version will follow soon.

The mySugr team are still looking for more families to test the Junior app. Visit their website for more information: https://mysugr.com/de/website/die-produkte/junior-app/junior-app.html

About mySugr: Co-founded by Fredrik Debong, Frank Westermann, Gerald Stangl and Michael Forisch in 2011 and launched in April 2012, mySugr have 10.000 users mainly in Austria, Germany and Italy. By the end of 2013, the team of 20, which is based at Vienna’s Sektor5 hope to grow their customer base to 60.000 users.