AplusB with a new chairperson 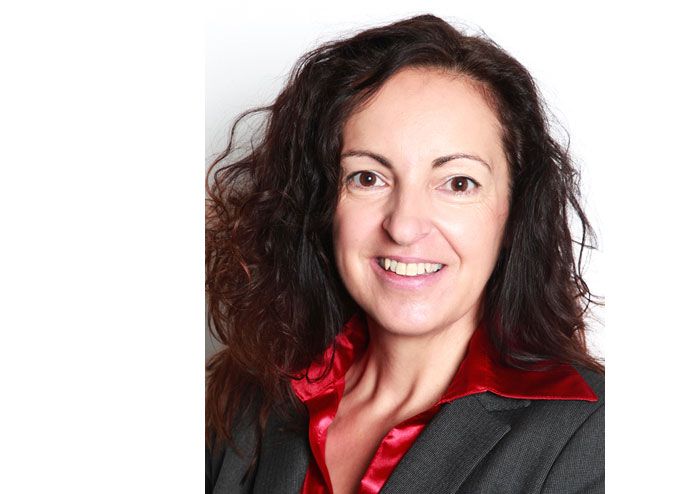 The Academia + Business association (AplusB) has elected its new chair and spokesperson. Karin Ibovnik, also the CEO of build! Gründerzentrum in Klagenfurt/Carinthia, took over the position of Markus Costabiei at the beginning of March. Her deputy is going to be Michael Moll, CEO of the accent incubator in Lower Austria.

“It will be my priority to continue raising awareness about the importance of entrepreneurship and innovation in Austria“ Ibovnik told inventures.eu. Further establishing the startup ecosystem through the funding and financing of projects will be one of Ibovnik’s main goals. While such expansion refers to the entire country, she especially emphasised the need to fight for the initiatives and projects that come out of Carinthia and ideally, stay and grow there. “I will emphasise the role of AplusB also as an infrastructural means to support startups.”

Ibovnik is well familiar with the Austrian startupscene, and even more so with the one in Carinthia. Since 2004, she has been working for the Carinthian build! Gründerzentrum – first as a project manager for three years, until in April 2007, she was chosen as the CEO of the organisation.

During her term as the chair of AplusB, Ibovnik will build on the agenda that was already being carried out by her predecessor Costabiei, but she will also further strive to increase the presence of the umbrella brand in the public.

Ibovnik did not comment on the reasons behind the change in leadership. Nevertheless, the change is now a fact, and we wish her all the best in her new position!