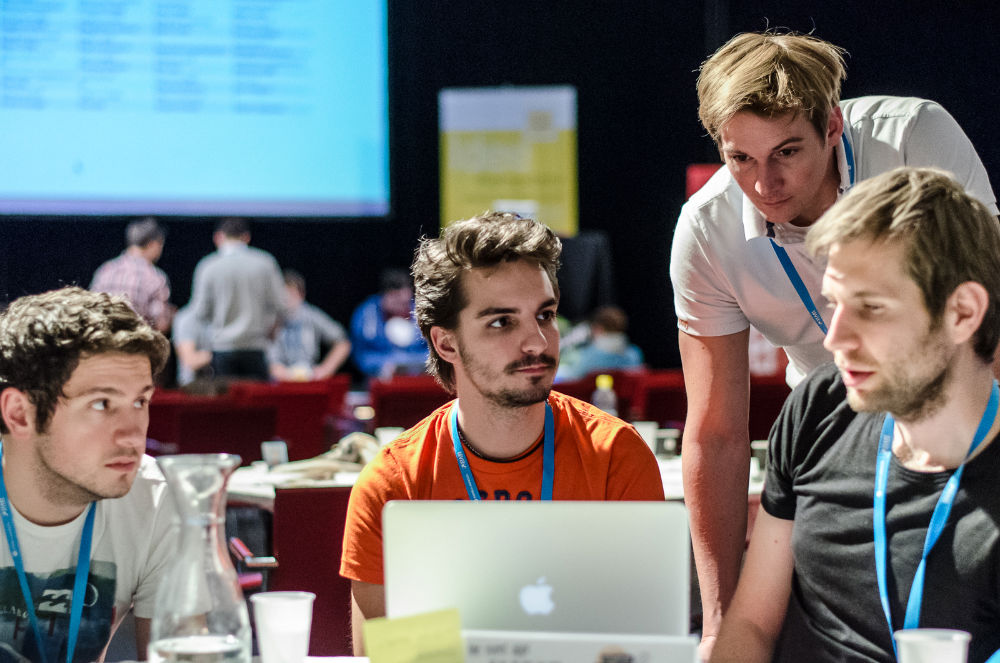 One venue, one weekend, and about a hundred people bursting with at least as many business ideas. You have an idea for a startup? You pitch it. You want to work on an idea for a startup? You join a team. It’s a chance to meet potential co-founders and work on developing a concept into a product in just about 54 hours. All under the guidance and assistance of mentors. It’s the one place to be. Well, almost.

Originally established in Boulder, Colorado in 2007, the concept of the Startup Weekend as an event that promises to take you from an abstract idea to creating a product in the course of three days has been fast to spread across the global startup community, with events hosted on all continents. In early February, the Startup Weekend came for the first time to the city of Klagenfurt, Carinthia. The weekend before, local heroes STARTeurope’s own 54-hour format, Startup Live took place in Vienna and Berlin simultaneously.

With these and similar offers popping up on the regional scene, we wanted to know what Startup Live Vienna (January 25-27) and Startup Weekend Klagenfurt (February 1-3) were about, what happened at these all-weekend events, and what they have, or don’t have, in common. By putting our findings together, we strove to help you, our readers, make a distinction for yourselves. Here’s what we found out.

Who are the organisers?

Operating under the goal to bring people together in the attempt of turning a business idea into a product, more or less, overnight, Startup Weekend has been organising workshops in over 100 countries all over the globe in the six years of its existence after it was established by entrepreneur Andrew Hyde. The Startup Weekend Klagenfurt was brought to the city in the South of Austria by a crew of seven, among them Ildiko Pasztor and Stefan Oberhauser.

Startup Live Vienna is carried out by the Vienna-based STARTeurope – an organisation, founded in 2009 to provide startups with access to a network of entrepreneurs, investors and experts. Among their range of events is also Startup Lounge, where participants can connect and exchange insight with seasoned representatives from the scene every second Thursday of the month. The highlight, of course, is their Pioneers Festival (see our feature on last year’s festival here). 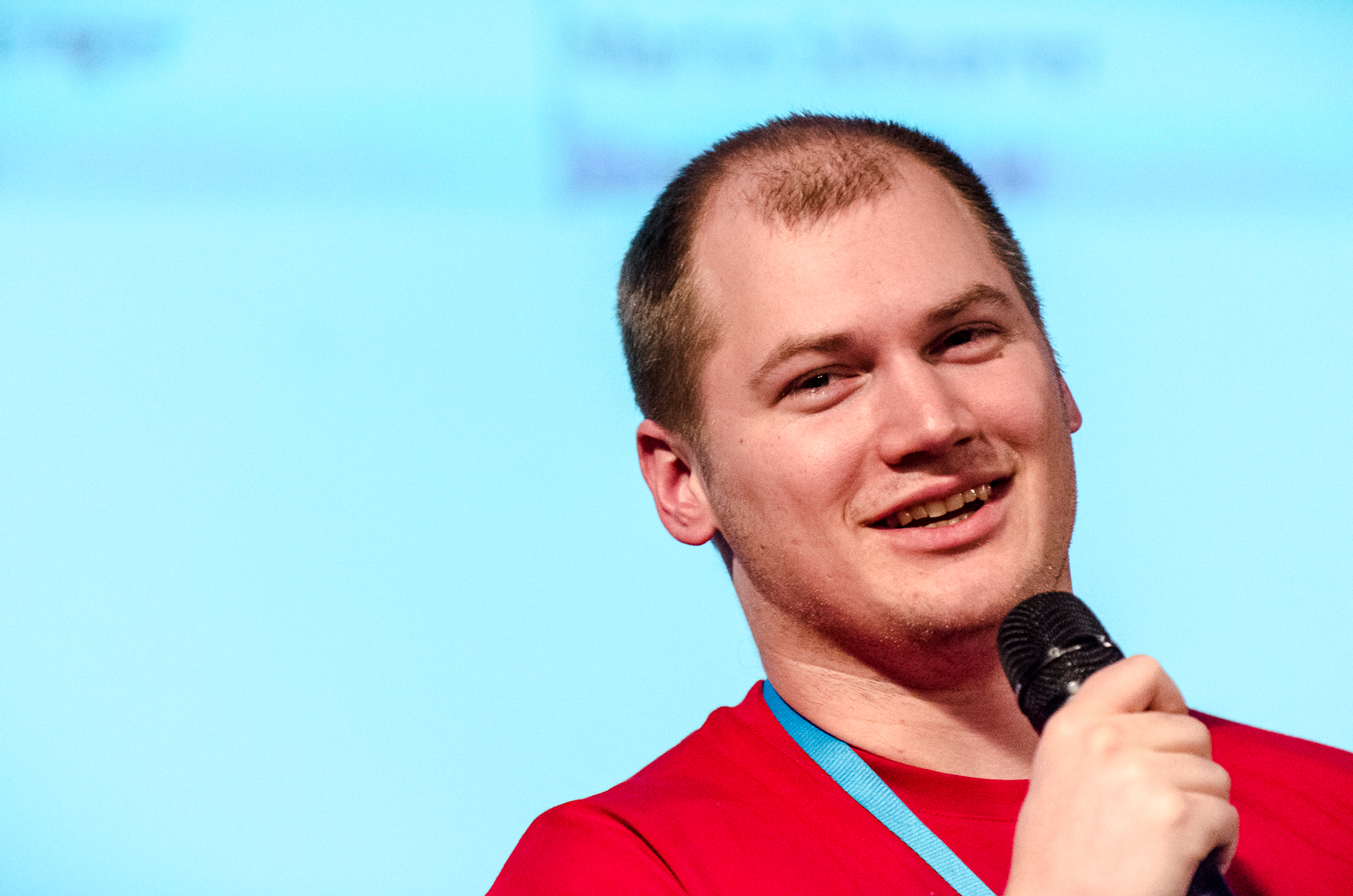 Co-organiser Kurt Lojka acknowledges the common ground Startup Live shares with Startup Weekend. “Both events have the same goal,” he said. “They are trying to enable people to have an entry into entrepreneurship.” According to Pasztor, the two “draw on the same heritage.”

In addition, both workshops play a role in supporting the local startup ecosystem. According to Lojka, the revenue that Startup Live makes over the course of the event stays with the local organisers – a fact that he believes results in a higher degree of engagement and responsibility.

Startup Weekend, on the other hand, has a somewhat different approach by employing, what they call, the Community Chest model. While 50% of all revenue is reinvested back into the local entrepreneurial community, the other 50% go back to the Startup Weekend itself.

What do they have to offer?

Both Startup Live and Startup Weekend provide entrepreneurs with a platform to create a startup from scratch. The three-day workshops start on a Friday night, where all participants meet for the first time and get to know each other. Then, they build teams based on an idea they pitch or on somebody else’s project they want to work on. With the help of mentors, the participants use theSaturday and Sunday to develop the initial idea into a product, which eventually, is presented to a panel of experts.

Where do you go from here?

Well, for one, it depends on where you’re at. Some 230 kilometres to the north, the workshop in Vienna targeted entrepreneurs from a wide range of nationalities – Austrian and from all over CEE. According to the organisers, this year participants came from nearly 20 different countries, among them Poland, Romania and the Czech Republic. “We focus on the European community and it being more connected,” explained Lojka. With an event like Startup Live Vienna, he sees the opportunity of bringing together entrepreneurs “in the heart of Europe.” 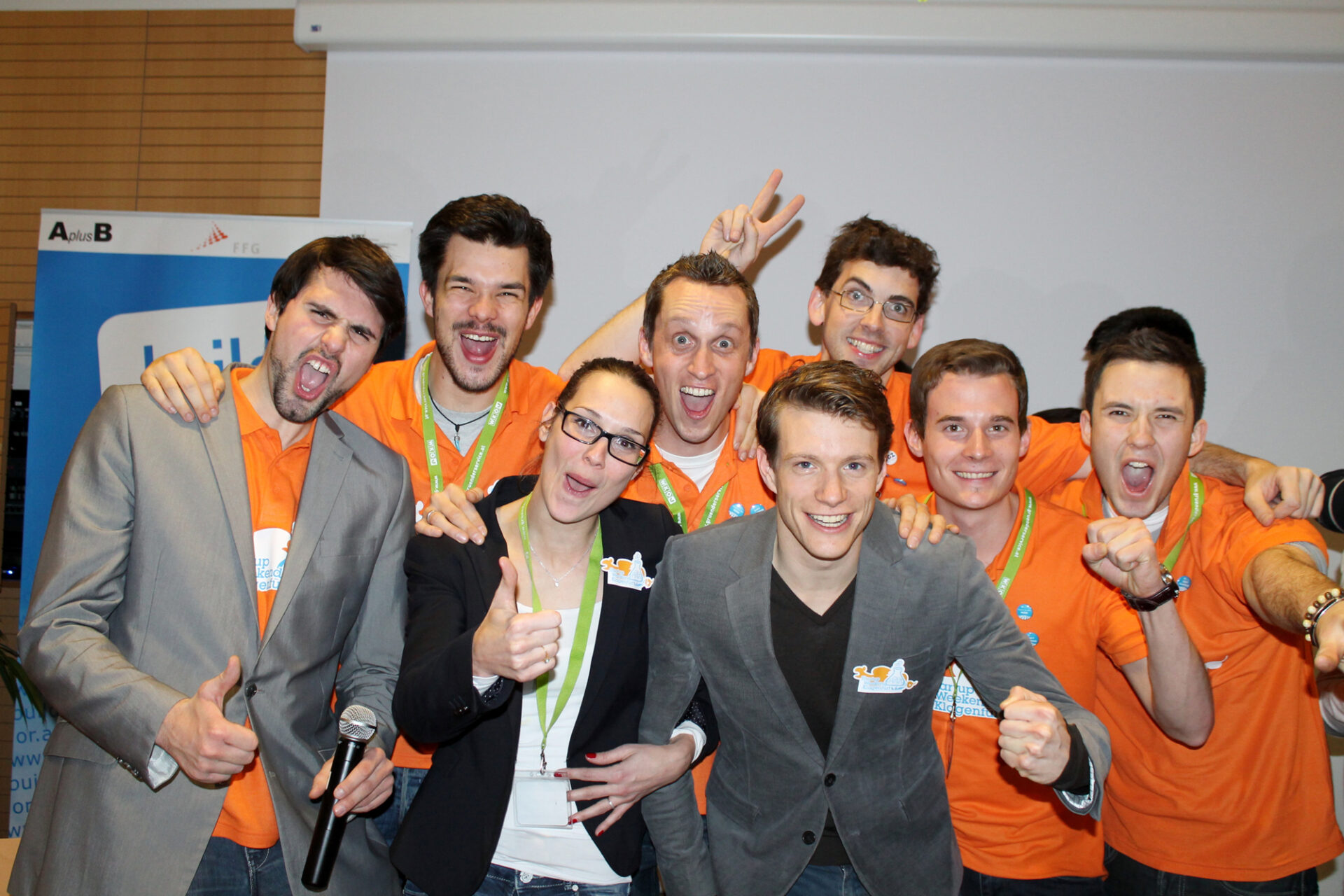 Similarly, Startup Weekend Klagenfurt strove to attract an international audience, especially with Slovenia and Italy only “a stone’s throw away,” as Pasztor said. She saw the Startup Weekend’s global presence as a possible contributing factor to people’s choice to join. With about half of all participants coming from Austria’s two Southern neighbours – the rest were primarily from Vienna and Carinthia – the event has risen to its own expectations.

In a broader scope, Startup Weekend Klagenfurt seems to have followed a stronger regional focus than Startup Live Vienna. “More than 2.000 companies are founded in Carinthia every year – an ever-increasing trend,” Startup Weekend Klagenfurt wrote in a press release. “In order to develop a more competitive business environment, the Bundesland needs young people who are brave enough to realise their innovative ideas.”

Who were the participants?

One of the main goals of the format is to enable people to build teams on the spot. Still, some participants tended to be one step ahead as they entered. Startup Live Vienna indicated that roughly half of all participants had registered as an already existing team, and there seemed to be a similar trend at Startup Weekend Klagenfurt. “There were some participants who already registered as a team, mainly from Slovenia,” said Oberhauser. “But also these teams got support from others. It was a lively mix of backgrounds, experience, skills, and nationalities.”

The focus of both events was on web and mobile startups, but not exclusively. There were projects with a social background as well as clean tech, B2D, and games (Startup Live Vienna). Ideas came from the transport and logistics field, too (Startup Weekend Klagenfurt). Also, there was “a former Diesel designer who crafts individual jewellery from stones,” Oberhauser added.

Who were the winners?

This year’s winner of Startup Live Vienna was SmartMenu, a product that enables users to make their restaurant orders electronically. The founders have already been using the tool at restaurant Viereck, which they opened last year in Vienna, Startup Live Vienna added. Besides, there seems to be a bit of a trend towards travel-focused services at both events. Viennese startup miavia offers a platform that lets you keep track of your journeys as an online passport. It won the Startup Lives’s community vote and was chosen as the “Rising Star” by the jury.

Slovenian Linktrip emerged as the winner of Startup Weekend Klagenfurt with their web service that lets people easily combine different means of transportation to travel from one place to another. The runner-up in Klagenfurt was Guide Me Around, also from Slovenia, who aim to establish an online marketplace for tourist guides catering to a young audience.