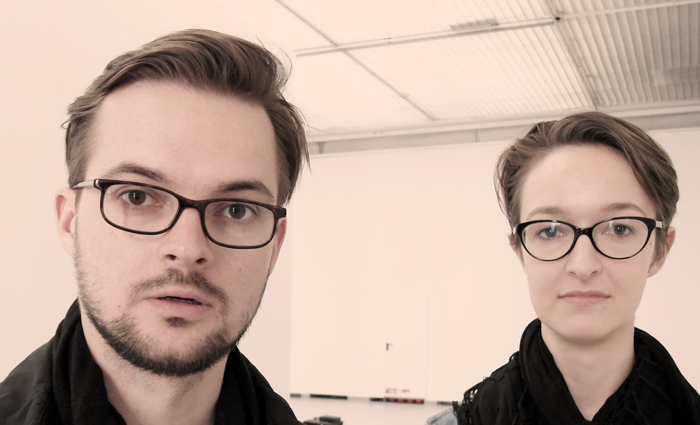 Bulgarian and Hungarian fashionistas have from now on the opportunity to update their wardrobe more frequently than ever. Earlier this month, Lithuanian startup Kominoi expanded to two more CEE markets, and now offers its second-hand clothes platform in Bulgaria and Hungary, alongside five other countries.

“Bulgarians and Hungarians already show their interest and confirm our research that such community-based marketplace is needed,” founder and CEO Erika Paulauske told inventures.eu. “We are glad to fulfil this need.”

Before the recent expansion, Kominoi had already been operating five leading online second-hand fashion marketplaces: in Croatia, Serbia Slovenia, Macedonia, Lithuania. One million users visit Kominoi each month, and it ranks on the market after fellow Lithuanian second-hand marketplace Vinted, according to Paulauske.

The business model of the company is a combination of a C2C marketplace and a community. It allows customers to interact with each other, going beyond e-commerce, while at the same time facilitating an environment to sell, buy and exchange wardrobe contents. Young women can actively discuss a multitude of topics on the forums, consume news on the fashion blogs and become involved with the community.

“This extremely vibrant female community is the main strength of Kominoi, and one that is hard to replicate for competitors that would be entering this space from regular classifieds sector,” said Paulauske. “Extremely helpful is that all our community managers in the countries where we are present are young women, who really care about fashion and are very social.”

The target audience for Kominoi are 15- to 28-year-old women that look to swap, buy or sell their clothes. The company is generating revenues from two main sources – advertising and premium user services, the latter introduced only in Lithuania for now. Furthermore, in some of the countries Kominoi has partnerships with courier services, allowing users to physically move items they trade with ease – “this is something we will be rolling out to all our countries”, said Paulauske.

Paulauske launched Kominoi in Lithuania in spring 2011 (initially named tarpmergaiciu.lt, which in Lithuanian means “among girls”). The brain behind the technology architecture is Andrius Paulauskas, CTO and co-founder, who previously worked for Forticom, a European group of social networking businesses. Kominoi’s online platform is operating from Lithuania. As far as the technological aspect is concerned, it uses a single technology platform, which makes scaling quite easy, said Paulauske. Nevertheless the company has internal teams operating in each country.

According to Paulauske, Kominoi hasn’t raised any external funding as of today. For the launch in Bulgaria and Hungary, the company used only internal resources. Looking at the future possibilities for Kominoi however, she admits: “We do realise that with additional growth capital we would be able to significantly accelerate our rate of expansion – and as VCs are starting to show interest, we may well end up following Vinted’s course and raise venture capital.”