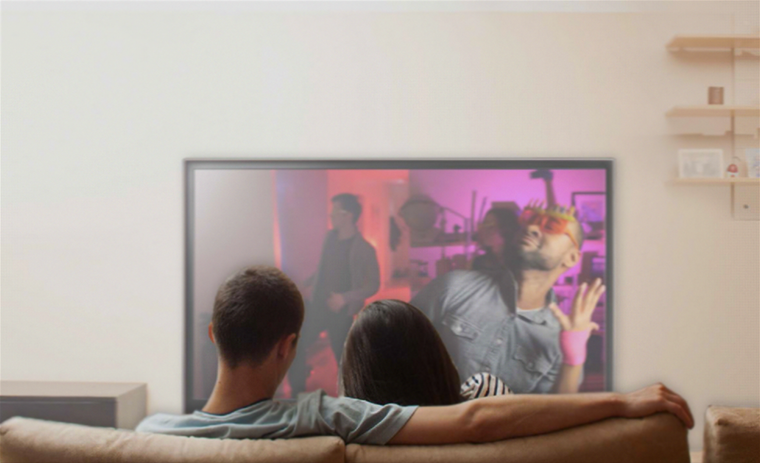 Would you like to watch a movie on your smartphone, or catch up on the latest episode of your favourite show? Now, how about connecting those straight to your TV and enjoying them with friends? No problem. Bulgarian Flipps (formerly iMediaShare) is there to help. Last week, the startup announced receiving a personal investment from Silicon Valley VC Tim Draper, founder and managing director of venture firm Draper Fisher Jurvetson.

Flipps CEO and founder Kosta Jordanov told inventures.eu that the team is excited to have the support of the investor. “He [Tim Draper] has backed some of the greatest IT companies and this sets the bar quite high for us now. I’m a big believer in what we do and this particular investment … is a big milestone for us,” he said.

The company, which now has offices in San Mateo, Los Angeles, New York and Sofia, has developed a tap-to-stream app that recently topped eight million installs, enabling users to play videos and digital content from the cloud on TV screens, game consoles and other devices connected via their smartphones and tablets.

Last year, the startup received 700.000 dollars in seed funding from LAUNCHub (458.000 dollars in December 2012), Teres Capital and Bianor. Drapers’ investment, the amount of which was not disclosed, should allow Flipps to take the app to the next level. “Our next challenges are to extend our content partnerships to offer more content to our audience, and to further improve the product. The investment would be used to address these challenges,” Jordanov said.

In a press statement, Draper said he was “drawn to Flipps because it creates a scalable new TV distribution channel. It is an elegant user experience where TV goes mobile with instant cloud-based streaming.”

Flipps has released both a free lite version and an HD one ($4.99) for Android and iOS.