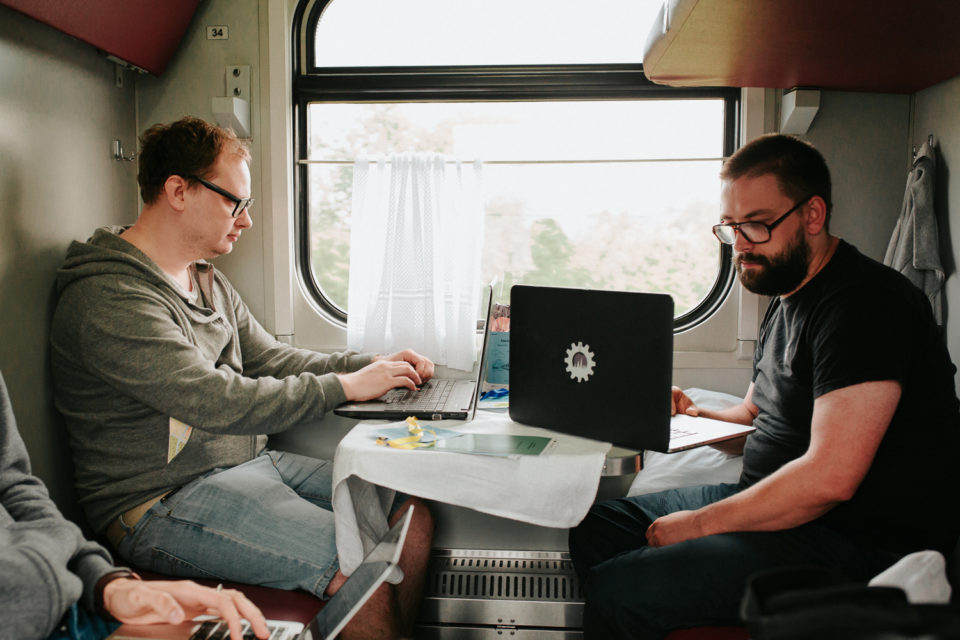 A hackathon taking place entirely on the “Minsk-Riga Startup Train” arrives at its destination in Latvia with a cargo of 10 teams consisting of 60 entrepreneurs, developers, and mentors.

END_OF_DOCUMENT_TOKEN_TO_BE_REPLACED 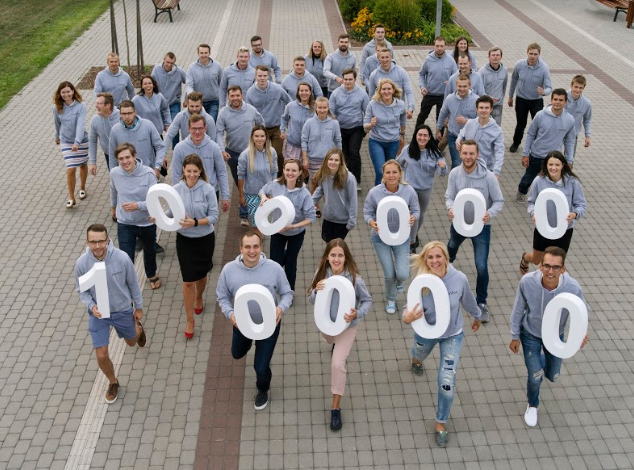 Today, Latvian fintech startup Mintos announces it has reached a milestone of €1 billion in total loans financed through its marketplace in just three and a half years.

END_OF_DOCUMENT_TOKEN_TO_BE_REPLACED 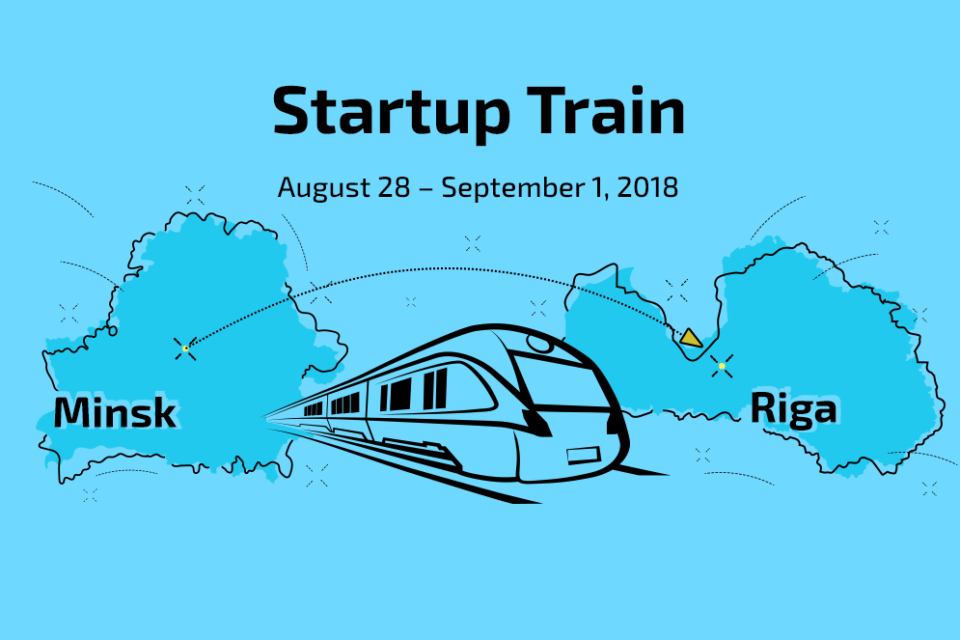 Ten teams from Belarus and Latvia will climb aboard the “Minsk-Riga Startup Train” to participate in a transnational hackathon while traveling by rail.

END_OF_DOCUMENT_TOKEN_TO_BE_REPLACED 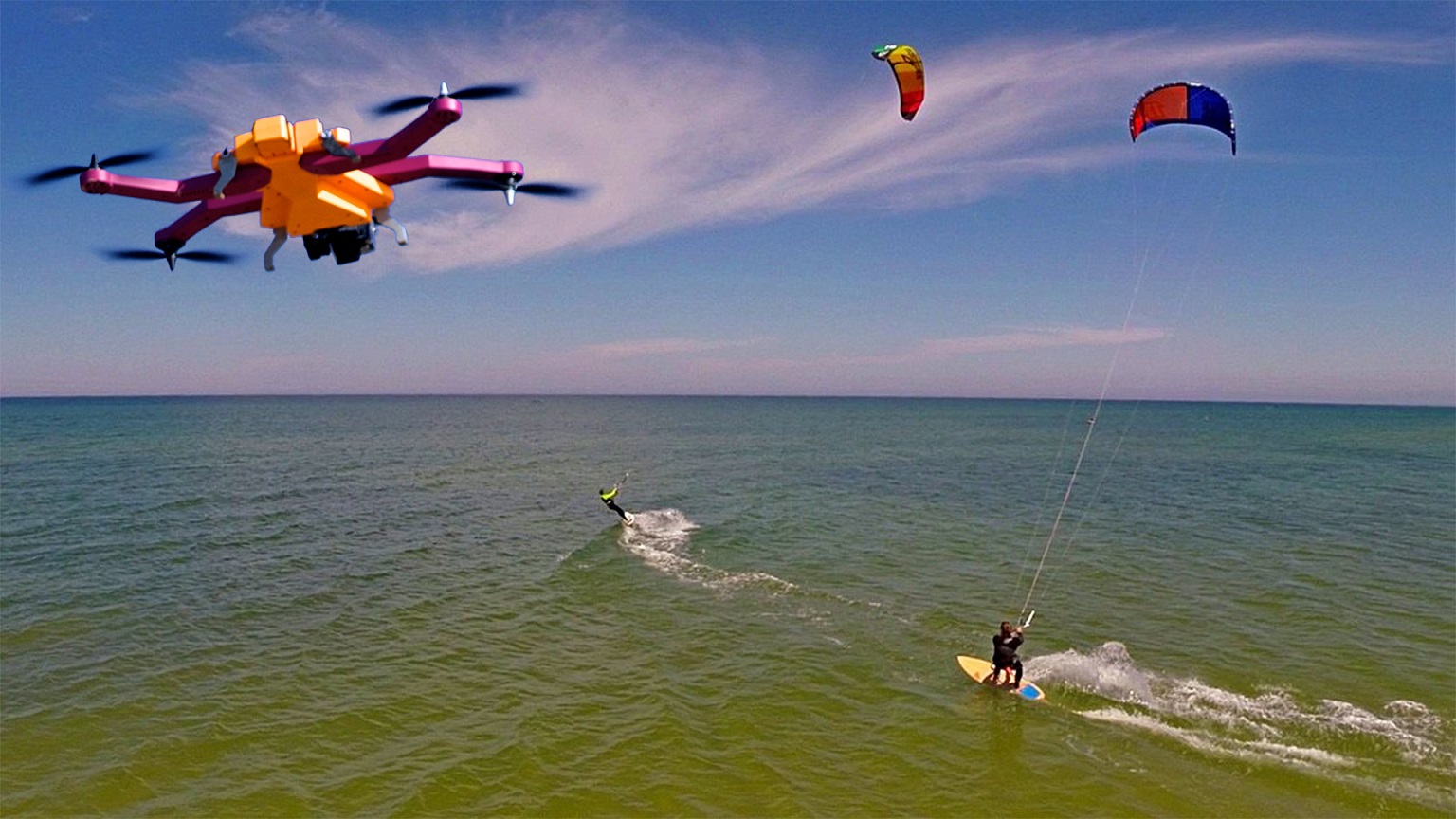 Riga-based startup Helico Aerospace Industries has smashed its 200.000 dollar-target goal within four days for its autonomous video drone project AirDog, eventually raising 1.368.117 dollars by the end of its Kickstarter campaign last Saturday. With over six times the original amount pledged by 1357 backers, AirDog becomes one of the most successful Latvian projects on the crowdfunding platform.

Developed by a team of ten engineers and sports enthusiasts in Riga, the AirDog drone is equipped with an action camera type GoPro and automatically follows the user in his sporty endeavours, thanks to AirLeash, a Bluetooth tracking device strapped to the wrist or to sport equipment. A smartphone app connected to AirLeash enables the user to configure the flight mode to fit his activity better.

AirDog Head of Marketing Martins Vilums told inventures.eu the project came as a development of their original drone business. “We started with building industrial drones (inspection, geo-mapping, drones for professional aerial videos) but since we love action sports and do it ourselves, we had to build a drone for our needs,” he said.

Indeed, as the team already existed, engineers simply changed their focus to AirDog in July 2013 after a friend suggested to develop a tracking video drone. Named after its canine namesake, AirDog takes  the follow-me concept of GoPro technology while offering an external point of view. Although it was created primarily for extreme sports, the team underlines that the product can serve for artistic purposes as well, such as shooting indie movies and edgy music videos.

No need for a Plan B 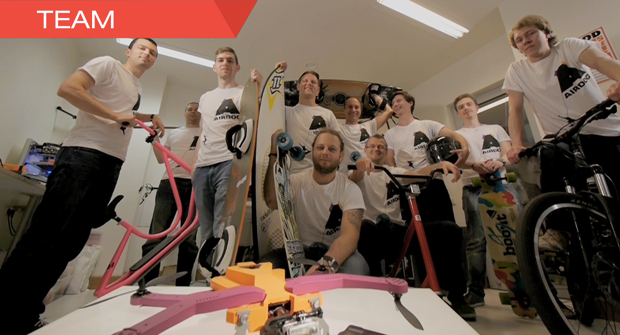 The Latvian team of action sport enthusiasts; Photo credit: Helico Aerospace IndustriesVilums explained that choosing crowdfunding over other investment solutions was mostly a mean to test the market. “We wanted to see if there was a demand for AirDog, and Kickstarter proved that there is a great demand,” he said and added that with no plan B in mind, they did their best for the campaign to succeed, not even thinking about a fail scenario.

“We decided to go off with Kickstarter only when we had a real functional prototype and we could do a real follow-me video footage. Also we had first glimpses of AirDog app and first 3D printed prototypes of AirLeash,” he told inventures.eu.

AirDog already announced achieving its third stretch goal before the campaign was even over.  With the total capital exceeding one million dollars, the team is putting funds aside for further research and development, and has started working on an Obstacle Avoidance Solution to be added to AirDog’s existing features.

Vilums precised that although the company is registered in the US as they needed another company to set up a Kickstarter campaign (project creation is indeed only open to founders in the US, the UK, Canada, Australia, New Zealand, and the Netherlands), most of the thirteen members of the current team remain in Latvia, where the research and development, as well as the production is done.
The first batch of those airborne sidekicks is expected to be shipped to Kickstarter backers in November this year.