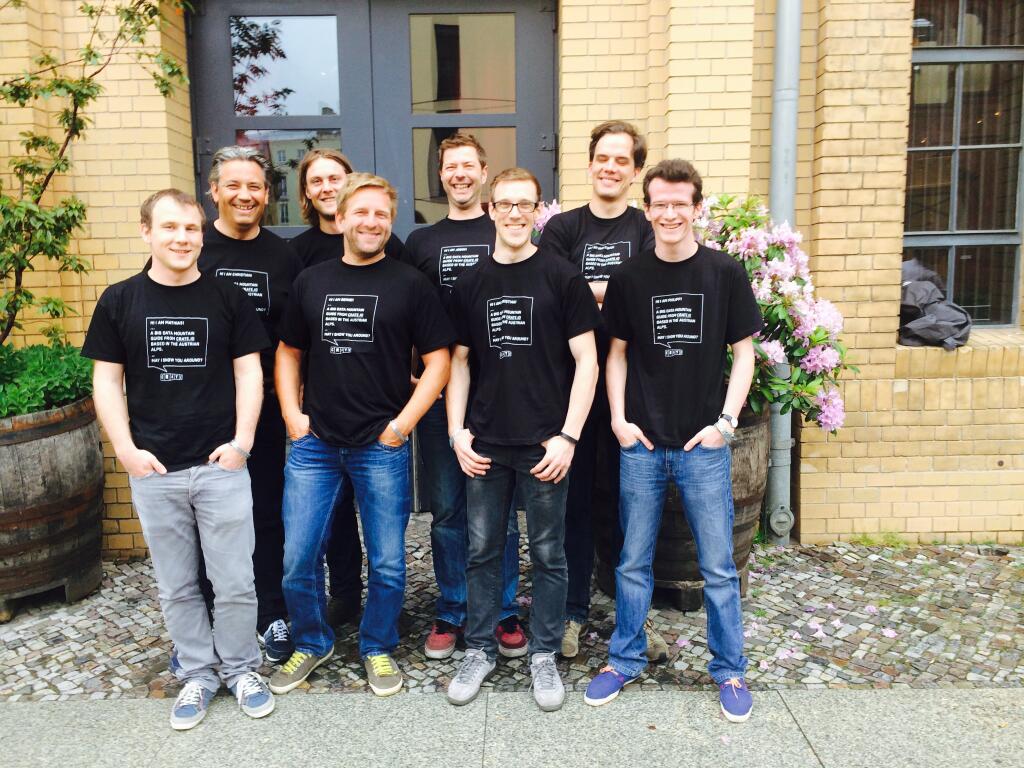 Crate Data, an Austrian open-source data store with offices in Dornbirn, Vorarlberg and Berlin, won the Judge’s Choice Award in the 2014 GigaOm Structure Launchpad Competition last week. Crate was selected as one of seven finalists from nearly 60 submissions in the fields of cloud computing and big data, among others.

“[Winning the judges’ choice award] gives us great visibility in the US tech scene,” Christian Lutz, Crate’s COO, told inventures.eu and added: “It is also a confirmation of our concept and underlying product idea.”

A panel of three made the decision. These were Samuel Angus of Fenwick & West, Heroku’s Tod Nielsen, and Michael Redding of Accenture Technology Labs.

Crate Data was founded exactly a year ago, in June 2013, with the goal to provide an open source (and that means 100% open source, according to the company) data store “that requires zero administration”.

“We are an open-source company that offers its core product for free, hence we are pre-revenue,” Lutz said. Next year, they’re planning to start selling different enterprise licenses on top of the open-source core, and those will be specifically tailored to their customers’ needs.

Before that moment comes, however, the team of 11 seems to have a few more goals lined up. One of them is a “broad adoption of developers, who start using Crate”, Lutz said.
Earlier this year, the startup raised a 1,5-million-dollar investment from two European VCs, and the funds have been put into further developing the product and expanding the team in Berlin. “In the future, we will staff more engineers but also a community team to support and help our developers,” Lutz added.