“We Chose GmbH for Marketing Reasons” 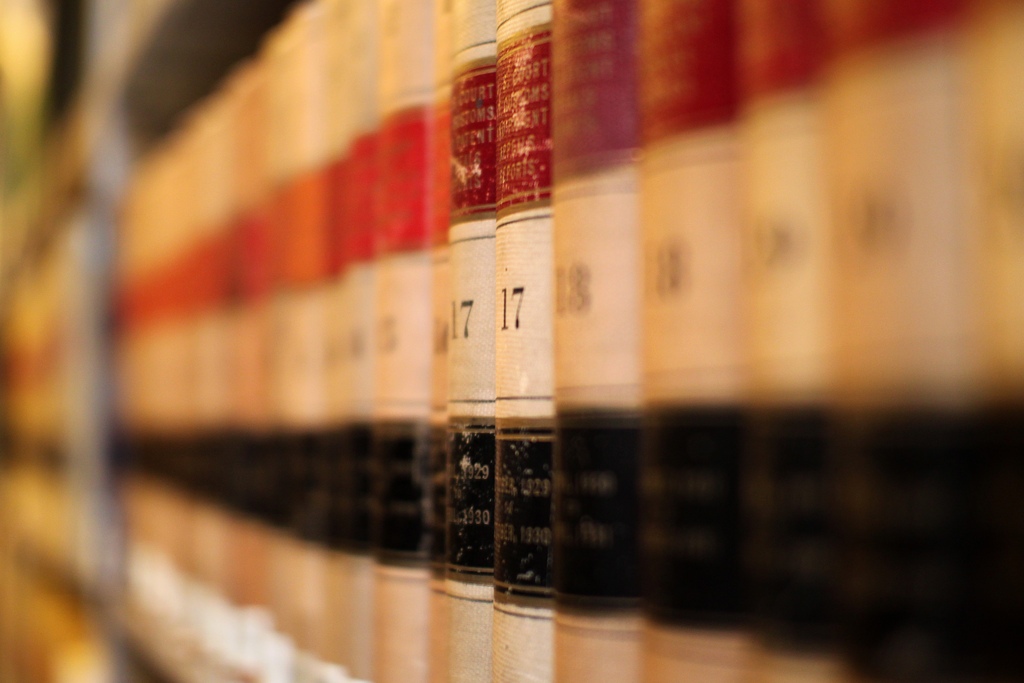 The Austrian government has been confronted with rather drastic numbers in regard to a backwards trend in newly founded companies with limited liability (GmbH) and has decided to take action. inventures.eu filled you in on the details after the proposed bill went public (see news feature here), but let’s leave the legal talk aside and think about what the new GmbH laws would actually mean to potential founders and startups. Is the reduction of the minimal capital stock from 35.000 to 10.000 euros a real game changer for someone toying with the idea of founding? Will the cut of the minimum tax applicable to an Austrian GmbH (the so-called KÖSt) make life easier for startups? Can we hear a big shy of relief that new companies can rule out the bureaucratic obstacle of the compulsory publishing of an official statement in the Austrian daily newspaper Wiener Zeitung about their newly founded business for 70 euros?

For many, starting capital is not relevant

Not everyone is psyched. The Austrian creditor protection association (Kreditschutzverband) thinks the reduction in capital stock sends out the wrong signal because capital is needed as a reserve for bad times and to stabilise a company, especially when dealing with risky business or greater investments. Werner Krendl, managing partner of ELEVEN Biotech Acceleration GmbH, can understand: “35.000 euros is burnt up relatively fast and, of course, so is 10.000.” Offering consulting services for biotech himself, he does however call to mind that especially new types of entrepreneurships require less capital intensive liabilities then, say, a trading or production company in the classical sense: “For many forms of entrepreneurship starting capital is not that relevant.” If you have the required amount that is. “From a startup perspective, 35.000 is a big chunk of money”, Philipp Albrecht, co-founder of Websafari GmbH & Co.KG reminds us. And then there is another pretty obvious issue: having to prove once that you are in possession of the required capital stock doesn’t mean it’s going to stay on your bank account for a long time anyway. End verdict? It matters more to some than to others but with an EU average of 7.000 euros starting capital – maybe Austria is really just catching up.

“A much more important improvement is the reduction of the minimum KÖSt [minimum compulsory tax for a GmbH]”, says Krendl “We decided on the GmbH model for marketing reasons, people take you more seriously, but it’s costly too.” In fact, it costs 1.750 euros a year at the moment and Albrecht puts things into perspective when he reminds us that this can easily be an entrepreneur’s monthly income. Lowering it down to 500 might just make difference. “It’s not particularly motivating when the first letter with the KÖSt tax arrives before you have even turned over a single euro”, Karl Maier, co-founder of mybonus explains. “And the next letter turning up is for the compulsory publication in the Wiener Zeitung. It’s definitely about time that this subsidisation of a newspaper comes to an end”.