“If money is your only reason, forget it” 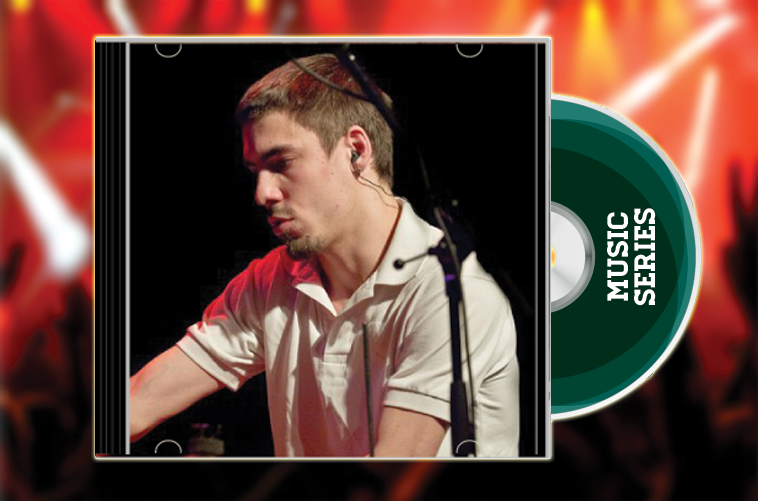 With increasingly fickle audiences and not much hope of being signed by a major record label, how can a new act get a break in today’s troubled music industry?

“If a band comes to you and asks how to make money, here’s what you answer them: if money is your only reason, forget it,” says Daniel Eberharter, a Vienna-based live music promoter. “What I look for in a band is whether they enjoy music, whether they have their own sound, and the money will come later.”

Appropriately enough, it wasn’t finance that was the initial motivation behind experimental jazz collective Jazzator.

Russian band Jazzator Photo credit: Alexander Ov-Lebedev“Right from the start we thought of our project primarily in artistic terms – because starting a band like Jazzator just to make a living is a pretty absurd idea,” says Sergei Balashov, a drummer and co-founder of the group.

Originally from Moscow, Russia, Jazzator formed in 2009 and have released two studio albums, with a third record coming out this autumn. The group, whose name comes from a remote village in the Siberian Altai Mountains, are now based in Central Europe where they have toured extensively.

Sergei says that although the band got off to an “inspiring start” after being voted ‘best new act’ at Russia’s biggest independent music festival in 2009, cash didn’t just start pouring in.

“During the first two and a half years we pretty much spent everything we earned from live concerts on the production of our first two albums and on financing our concert tours – fuel costs, accommodation etc.” he says.

With concert revenues ranging from anything between 100 and 1.000 euro for lesser-known acts, it’s not something you could really get by on, Daniel Eberharter says, drawing from his own experience of playing in a punk band.

“One thing that many bands fail to realise is that there is a fine line between playing too much and not overdoing it,” he adds. “When I’m booking a more or less popular band to play a place like WUK (Werkstätten- und Kulturhaus), I make sure that they don’t play four weeks before or after the gig, because fans will obviously go to a cheaper concert.” 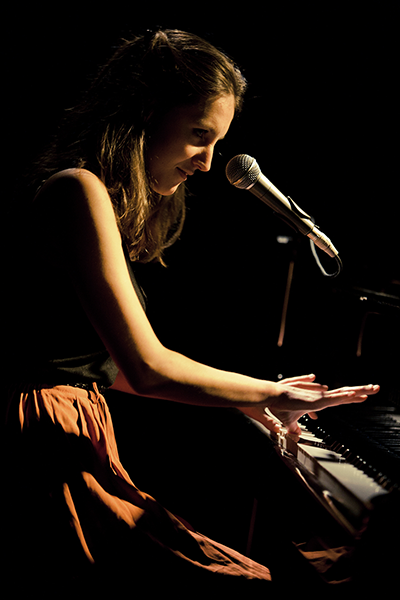 Marina Sobyanina Photo credit: Alexander Ov-LebedevDaniel says major venues usually pay some fixed sum provided a certain number of tickets are sold, so it is a “win-win situation,” whereas performingseveral times a week in smaller clubs “doesn’t guarantee you anything.”

“You’ll just be dead tired by the end of it. But by and large, there are no easy answers,” he says. “However, I think that bands should definitely try something other than gigging if they can.”

Two years into their career, Jazzator were offered just such an opportunity.

“It started with a little independent theatre project of award-winning director Ivan Vyrypayev in 2011 and then we got to know more and more people that produced theatre projects and films and wanted to work with us,” says Marina Sobyanina, a vocalist/pianist and fellow co-founder. “We suddenly discovered that there are a lot of opportunities there which are not available to music projects. At least not in Russia.”

Jazzator now duly turned their sights westward. Occasionally joined by a medley of guest musicians, Marina and Sergei went on a string of successful tours across much of Central Europe in 2011, 2012 and 2013, including performances at the acclaimed Bohemia Jazz Festival in the Czech Republic and Vienna’s biggest jazz club, Porgy&Bess.

“Commercials, film soundtracks, anything – it really makes waves. It’s like modeling,” Daniel Eberharter laughs. “On the soundtrack of ‘Talea,’ the debut movie of Austrian filmmaker Katharina Mückstein, there is a Viennese all-girl band called Tirana. They played at the movie’s premiere at the Gartenbaukino last month, and it’s something that really makes you recognised.”

For Jazzator, too, it is collaborative projects that have proved to be their main source of income, earning them, on average, 850 euro per show. By contrast, a live appearance will only bring in around 600 euro.

“Only about 40% of the money we make comes from playing concerts and doing festival appearances as a band, while the other 60% comes from collaborative projects,” Sergei Balashov says. “I guess this ratio will change in favour of solo concerts as we keep promoting the band, because there are larger venues out there that might not be available for us for just right now.” 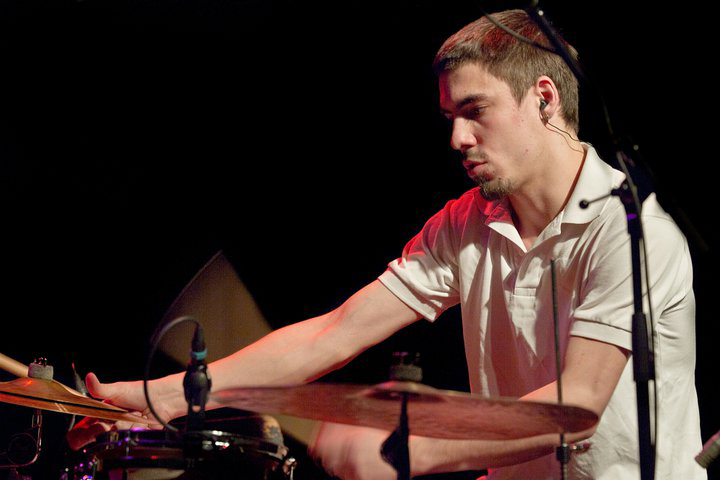 “There is a market for everything,” Daniel Eberharter says. “In the 1990s, it used to be very much about trends. But today, it’s really diverse, a thing gets forgotten almost as soon as it supplants something else.”

One option which is becoming increasingly attractive for bands is to start producing and promoting their music all by themselves – bypassing people like Daniel.  “Of course, it mainly applies to stuff like electronica and rap, but indie bands are also doing it,” he says. “Today, you can buy all that equipment and install it at home. And it makes managing tours cheaper, if not necessarily easier.”

And while Jazzator’s genre is certainly one of the more esoteric, Jazzator’s Marina and Sergei say they will never give up music for a different career path.

“You must be infinitely creative trying to turn around a project like Jazzator. Some ideas work and some fall by the wayside. We want to try new things. It might be recording background music for art exhibitions or performing at fashion shows. Well, you get the idea. Eventually it revolves around new ways to sell our music and embedding it into other things that can be sold.”