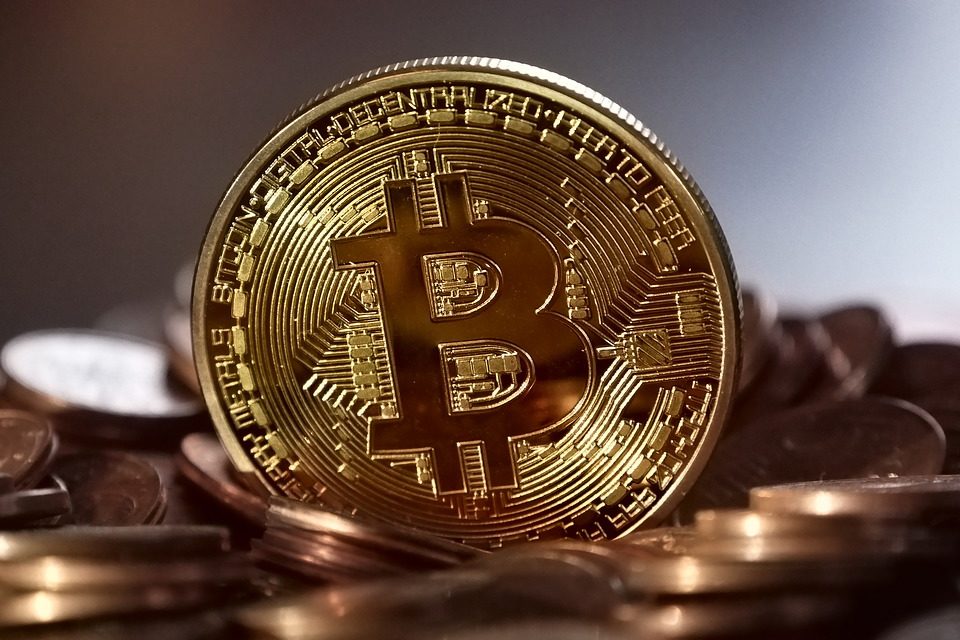 Billions of dollars have been wiped from the global cryptocurrency market over the past 24 hours as the entire sector lost about 10 percent of its value. The market valuation dropped from $218 billion to $193 billion (USD) in the hours to Tuesday, according to CoinMarketCap.

The fall comes amidst a delayed decision from the Securities and Exchange Commission (SEC) regarding a Bitcoin exchange traded fund (ETF) and global currency uncertainty.

The world’s largest cryptocurrency, Bitcoin, followed the downward trend to fall below $6000 early in the session. However, the coin recovered to $6045 on Tuesday morning – still five percent lower than 24 hours previous.

Other major cryptocurrencies dropped even further with Ethereum hitting an 11-month low. The coin lost about 15 percent from 24 hours prior – trading at $260 on Tuesday morning.

The cryptocurrency market has been under pressure since late June when the SEC delayed a decision on whether to approve a Bitcoin ETF, Business Insider reports. Bitcoin supporters believe approval would greatly increase the size of the crypto market.

Meanwhile, global markets are believed to have played a role in the sudden, sharp drop of the cryptocurrency market.

Another price hit to the Turkish lira sent tremors through global currency markets on Monday. The currency lost 8 percent of its value comparative to the US dollar on Monday, following a stunning 20 percent fall last week. Other vulnerable fiat currencies have been hurt as a result, with the Argentine peso and the South African rand also experiencing falls.

All of this market noise comes amidst moves from one of the world’s largest cryptocurrency exchanges to make it easier for European traders to exchange their funds for physical goods.

Coinbase announced its partnership with WeGift last month to let users exchange their cryptocurrencies for digital gift cards at stores and services like Uber, Tesco and Google Play. This will allow traders to effectively use their coins like cash – something that has previously been difficult to do.

The feature was available in the United Kingdom, Spain, France, Italy, and the Netherlands, as well as Australia.

A version of this article was first published by our sister publication, The Bitcoin Mag.