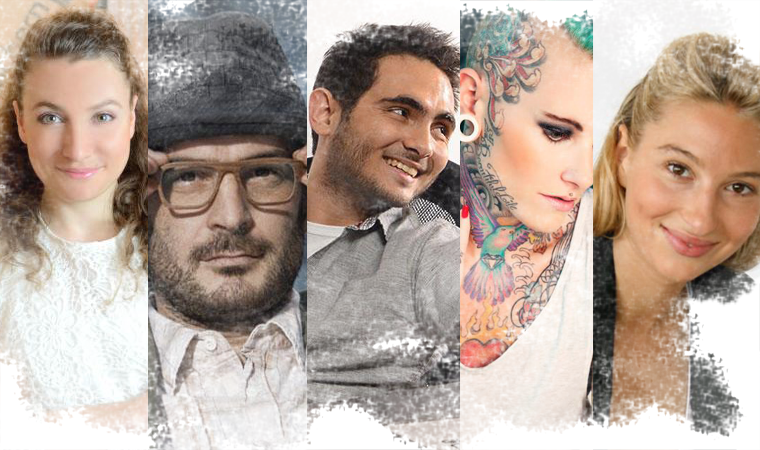 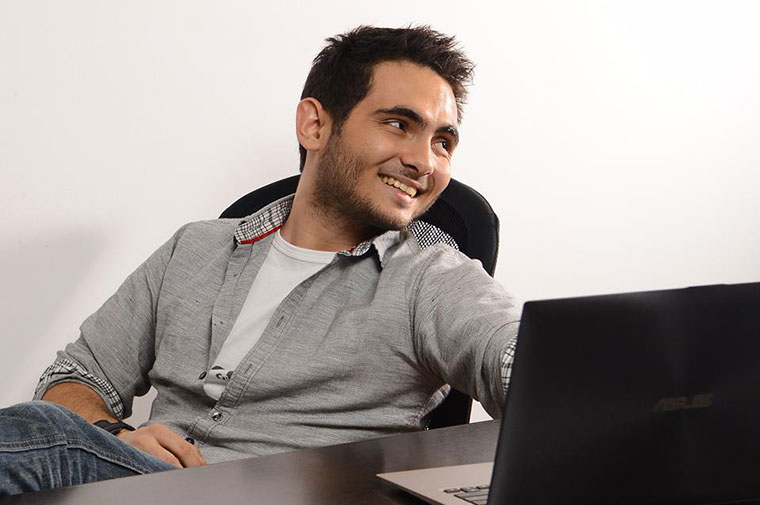 Matei Pavel’s apartment is located some 300 metresaway from one of Romania’s Police Training Facility butts. The shooting wakes him up every morning like an alarm clock – a reference that is non-coincidental, having in mind the “bang-bang” exit that he made with his startup at the age of 24. His paycheck went up to six digits. This month, he’s releasing his first international project.

Do it, sweat it, then move on

The thing about Matei is – he wants to make a business and sell it just like a punk rocker wants to sing, make some noise and leave the stage. Matei has always been a bit of a rebel: In his early 20s, he decided he did not want to finish his degree at the Academy of Economic Studies in Bucharest – not because it was hard, but because he realised that for him, it was a waste of time. Meanwhile, he was working at InternetCorp – one of the largest publishers in Romania. He was a top employee, he admits modestly, and adds that the wage was also quite decent. Yet, once again, this wasn’t the place for him, as he felt “great ideas were left on the bench”. So in 2009, he quit his job and moved on to working on his first independent project, Konkurs.ro – Romania’s first directory of contests, sweepstakes and giveaways. The project made profit by creating and promoting online contests for some of the largest companies in Romania like Vodafone, Nestle and Carrefour.

The truth was, when Matei left his full-time job, he thought he would hit the jackpot with Konkurs. It turned out to be more of a lottery. Initially, the amount of work and effort caught himoff-guard. He had to put on his own “one-man show” in order to be noticed by the marketing and media agencies of his clients. His schedule was tight: A 6pm briefing from one agency meant a timely delivery of flash banners in five animated simulations at 8am the following day. Because Matei didn’t have a fixed budget he couldn’t hire anyone. Luckily, he could count on the support of his girlfriend Silvia, who managed to keep it in balance.

In December 2009, Matei received big news: two orders worth about 3.500 euros – one of them from Cosmote, a major mobile communication company in Romania. After a year he felt that his efforts were finally being rewarded. And then it struck him: “They [the agencies] appreciated my work but they were only willing to pay me six months after the job was done,” Matei remembers. He took on the offers and did the work, but he knew it was too much of a risk for him to do it again.

Eventually, he went back to doing what he used to do back in high school – freelancing, while working at Konkurs at the same time. His goal was to be known as the guy who kickstarts things again, and again, and again. Or in his words, “Do it, put some sweat into it and enjoy the ride while it lasts.”

The show: the second act

These were the times when he wasn’t happy, when he was exhausted, overworked, and at times, broke. Matei was looking for a way to earn money because Konkurs wasn’t making enough. To do so, he launched cautareduceri.ro, Romania’s first daily-deal aggregator, which was initially designed to test Konkurs’ technical traits, while generating money from AdSense. It was a decision made on a whim, and to an extent, it showed. “You can’t imagine what it [cautareduceri.ro] looked like,” Matei laughs. “It had a logo with some stupid flowers, something amateurish. I knew I wasn’t good at design. With the platform, I just wanted to make money through AdSense.”

He shared it online and it didn’t take long for him to realise that he had created something that could make noise. In a few weeks, the website already counted 8.000–9.000 unique visitors a day, some days even up to 12.000. Two months after the release, when he wanted to change the design, he saw that Fundeal, an international daily-deal site with subsidiaries in Romania, had an affiliation programme. He sent them a mail. Not long after, they signed a contract. 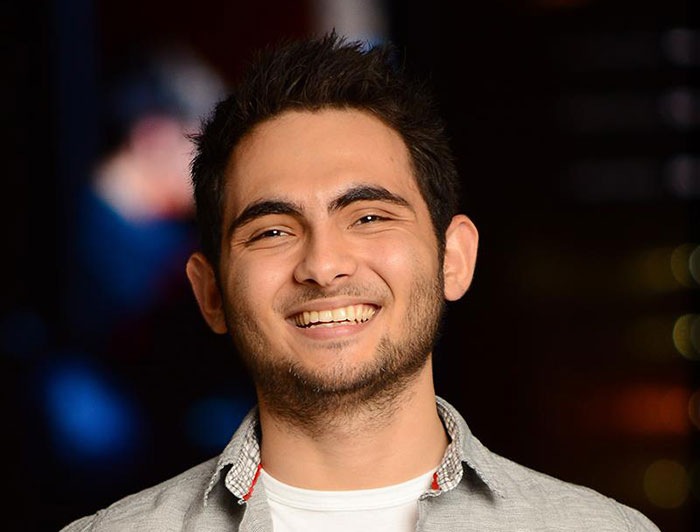 Photo credit: Horia Stan, http://www.horiastan.roSeeing the potential, Matei shifted his focus from Konkurs to cautareduceri.ro. On the first day in affiliation, the site made 100 RON (20 euros), on the next day about 200 RON (50 euros). After a week, the site was making about 400 RON (90 euros) daily. Matei could finally make a living with this project. It was completely different from Konkurs, where he “worked his ass off for money.”

Only six months after the launch, he received an offer from an investor. Actually, it came from his previous employer – InternetCorp, and was backed by 3TS Capital Partners. It was a 50%-50% contract. Matei took it, selling half of his company. What followed were revenues of up to 13.000 euros per month.

From its beginning, cautareduceri.ro had been the leader in online daily deals, but the market was gradually gaining momentum. By mid-2012, there were over 50 daily-deal sites, and Matei identified his two biggest competitors – Redutii and Adulmec.ro. Generally, he hates competition because it doesn’t bring any new benefit to the table. He believes that the real evolution of the market is based on creating fresh projects.

Things seemed to be going uphill for cautareduceri.ro – sales and net revenue had a spike increase; the only exception was the mentality of the customers and clients. People, pressured by the economic crisis, were encouraged to buy healthcare deals, to dine out, travel, all at a substantial discount. But Matei didn’t believe his site was for the poor; he believed in Groupon’s model, designed to help people test new and cool services at lower rates, so the next time they could pay the full price. The problem was that people wanted all-the-time discounts.

In his attempt to create awareness about how daily deals work, Matei developed the DiscountCity app – a virtual experience game which revealed a world of daily deal actions, activities and adventures. It was designed as a promotional campaign for cautareduceri.ro at the end of 2011. The development of the app cost him 20.000 euros alone, with 10.000 euros for the prizes.

It seemed like a good idea. But how did the market react? Let’s put it this way: The Next Web wrote about the app, while local media never delivered a single piece of news. Matei wanted to innovate a service that not even the US’ Daily Deals had made, but those were not the cheap deals that people were looking for.

An exit. What’s next?

Matei was upset that there were no specific changes on how people were embracing this market. His observation was that the daily-deal companies and aggregators never helped each other in jointly finding the best solutions and services. There was only the need of making money. Nobody wanted to create or to invest in long-term market development. But somebody wanted to buy: Matei’s biggest competitor, Adulmec.ro. After several-month-long discussions, in July 2012, the two companies agreed to make the transaction. For Matei, it was his first exit. At age 24 and with a six-figure paycheck, he gave up his office and went on a Eurotrip with his girlfriend.

Now, at 25, Matei is about to release his latest project – AndroidMakeup.com. This time it’s an international one, hence no more local pressure. It’s a platform that gives mobile designers the opportunity to develop Android interfaces that will be monetised in PlayStore either by direct acquisition or by ads. He is working side by side with a partner and has four designers already engaged in the project.

This time, it is slightly less of that one-man show. Things seem to change. Will there be room for another exit?