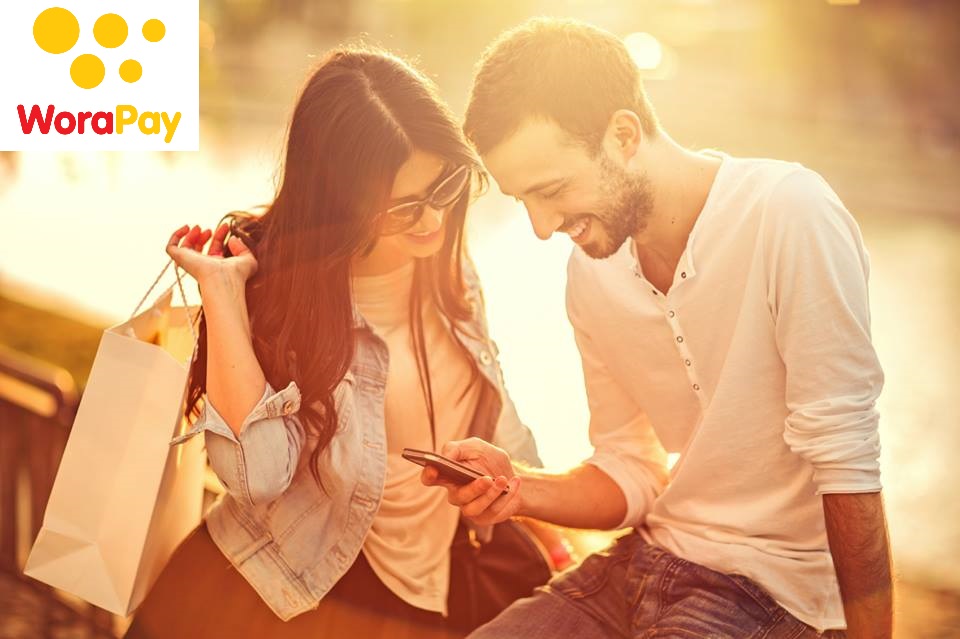 Realising that there were several mobile wallets popping up, Lithuanian WoraPay decided to collect their services and provide them on one platform. Recently, the startup received 400.000 euros investment from Israel-based Entrée Capital and plans to expand its business also outside of the Baltics. Inventures.eu caught up with CEO and cofounder Aurimas Bakas, who talked about the deal and gave further insights into his business.

Solving the chicken and egg problem 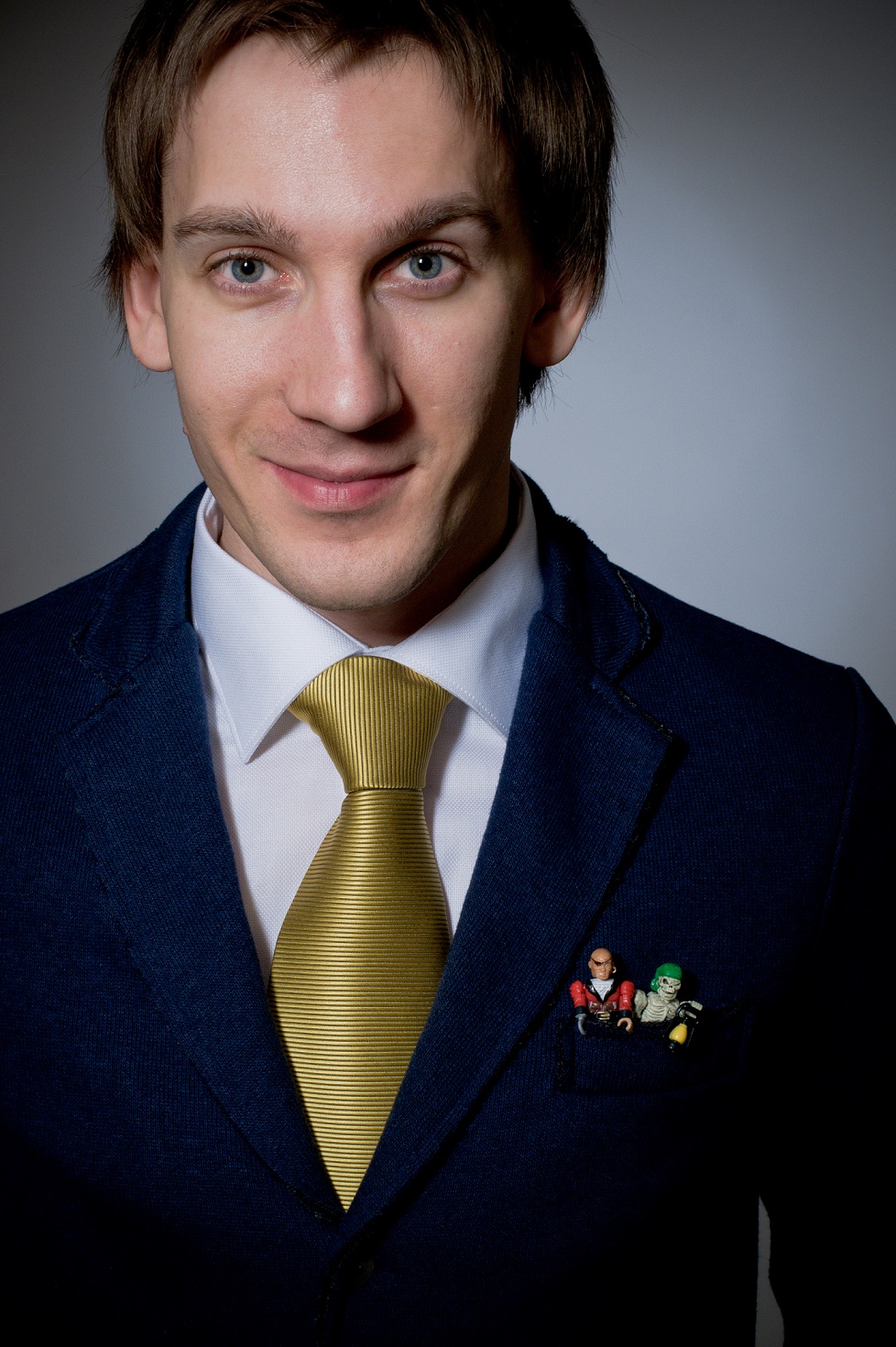 CEO and co-founder Aurimas Bakas Photo credit: WoraPayAt the moment, most mWallets have to deal with the chicken and egg problem by focusing on both, acquiring merchants and users, Bakas explains. WoraPay, founded in 2012, aims to make things easier for all of them. While banks and institutions can use the service of WoraPay to provide a broad palette of payment apps for their customers, the platform allows for mobile wallets to focus on acquiring users.

Exactly three months passed between the day Bakas first met the investor to signing the agreement for 400K. It was a conscious decision for the CEO because before sealing the deal he went on a pitching roadshow through Vilnius, Warsaw, London, Tel Aviv, Stockholm, Berlin and had about 10 to 15 investors who were interested in WoraPay as well.

“Entrée Capital has great experience in mobile payment field, they also have a few other mobile payment related companies where they have invested (Flypay, mCash, and Scan), therefore we really got a smart money VC,“ Bakas explained his choice.

The Lithuanian startup will spend the money on spreading to Central and Eastern Europe. “We are now operational in three Baltic countries with 150 sales of points, but we will triple this number in a few months. In addition, we are launching in Poland in September,” said Bakas. Initial deals were done in Czech Republic, Spain, Hungary and Belgium where launches are already in preparation.
Besides the expansion, some money shall flow into technology and adding new merchants to their platform. With currently five mWallets on the platform and three more contracts signed, also the offer of money services will be broadened.