New Solar Pump is Austria’s winner of Join Our Core 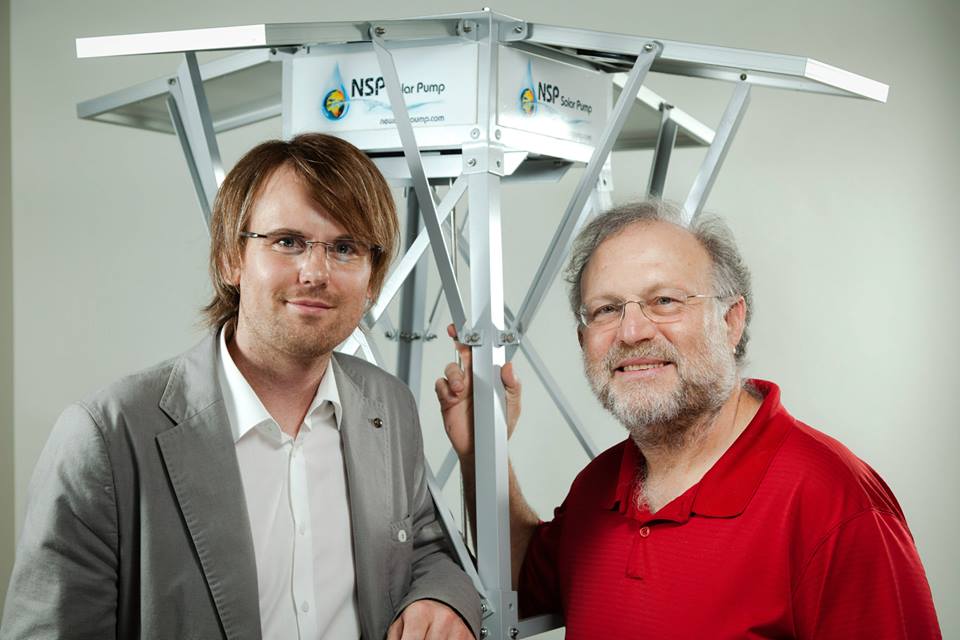 After a three-month search and judging process, Ben & Jerry’s has announced the nine winners of Join our Core – their competition looking for the best young sustainable business minds across Europe.

Having returned bigger for its second year, Join our Core expanded its 2013 competition from five to nine European countries, among them Austria. With his startup New Solar Pump, Austrian Dietmar Stuck – alongside the other eight finalists – scooped a 10.000-euro cash prize and a six-month business mentoring programme from Ashoka, the leading global network of social entrepreneurs. The winners will also have their business logos featured on an exclusive Ben & Jerry’s tub to be launched in 2014, and will celebrate Ben & Jerry’s 35th anniversary at their headquarters in Vermont, USA.

Austria’s winner New Solar Pump was developed in 2010 as a cost-efficient means of pumping water out of water wells without the need of any electrical power supply. As a supervisor of the well construction, Carinthian Stuck did surveys for water projects in Africa. “I realised that hand pumps were not a sustainable solution for the people living there,” Stuck told inventures.eu. “Pumping water by hand is very strenuous.” After returning to Austria, Stuck was inspired to help people in developing countries by using the sun’s energy.

New Solar Pump has proven ist efficiency by being able to pump water out of more than 150 metres’ depth as well as by being maintenance-free and resistant to saltwater. Since 2012, 800 people in Mozambique have been provided with clean water. More projects in Tanzania and Dubai are currently in progress.

For utilising technology as a means to social good, Stuck has won several awards, including the 2011 Social Impact Award and the 2011 Energy Globe Award.

Stuck will use the prize money for the further development and marketing of his company. “We need to become known,” said Stuck. “I plan to build my business similar to Ben & Jerry’s enterprise.”

New Solar Pump, however, is not the Austrian startup striving to make clean water better accessible. Martin Wesian, founder of Helioz, whom we have written about before (here), and his team continue to develop their solar-powered electronic device WADI.