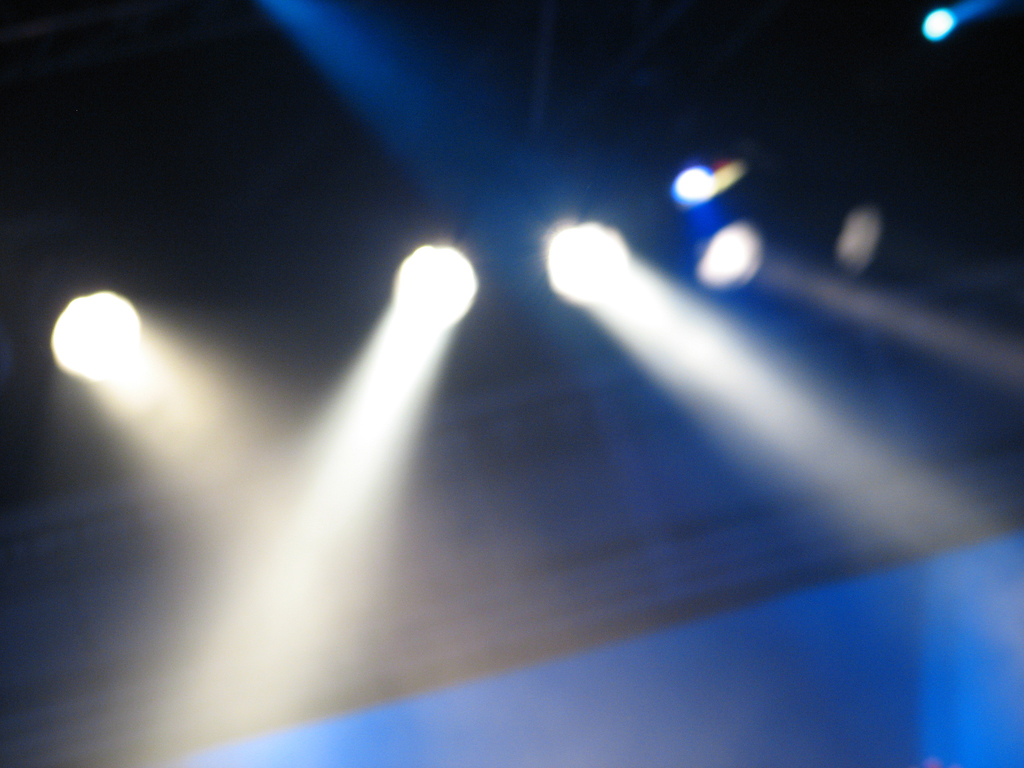 The Central European Startup Awards are coming to a place near you! This year’s series of events aims to highlight some of the most progressive startups across the region in six categories: Startups, Founders, Investors, Services Providers, Developer Heroes, and Designer Startups. Nominations close on 30 April.

“We’re expecting to see great startups, founders and investors at the grand finale, as winners of the eight national events or as participants,” said Communications Manager Adrian Pica.

From 2-10 May, the floor will open for a public voting that will determine the most popular among the national nominees. The winners will be announced at each of the local events, which are as follows:

The overall winners will be crowned on 30 May at the Grand Finale in Budapest with the help of the expert jury consisting of Bogdan Iordache, founder of How to Web, Jörg Sutara, co-founder of Paymill, Michele Orzan, President at EuCham, Tim Röhrich, Head of Pioneers Festival, and Michael Bodekær Jensen, founder of Project Getaway, among others.