Making it as a social entrepreneur? 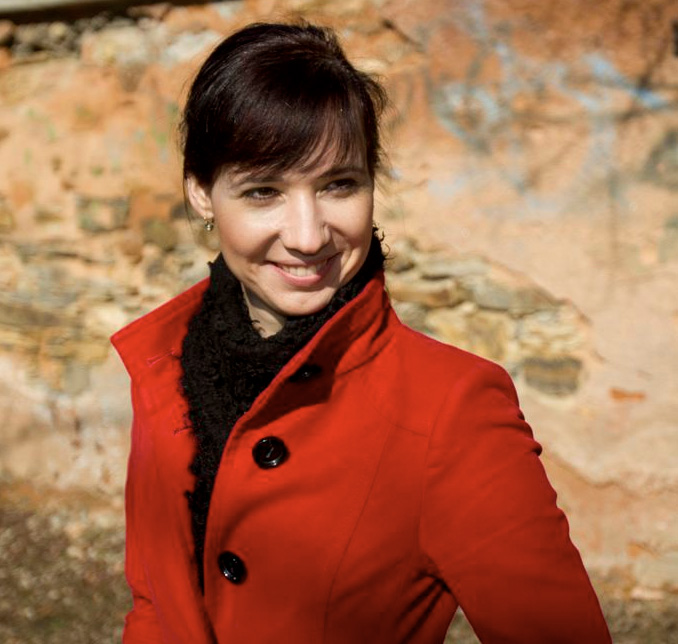 Attention students! You’re waiting for your chance to become the next big thing in social entrepreneurship? You even have a creative concept that could solve an existing societal problem? Then make sure you give it a go. You have just over 2 weeks left to apply for the Social Impact Award (SIA) in any of the four host countries. Those would be Austria, Slovakia, Czech Republic, and Romania. The deadline – 4 April.

Lucia Gallíková. Photo: nolabelproject.orgLeading up to this deadline, however, was not simply an application period but a series of workshops and presentations that covered (and are still covering) startup-related issues across the four countries. The events have been targeting both up-and-coming entrepreneurs as well as such with an already existing business. Lucia Gallíková, co-founder of the NO LABEL PROJECT, has been developing the non-profit organisation since 2008 but seemed to have had difficulties making it financially sustainable. When she joined a workshop organised by Rozbehni sa back in February, she identified a number of points that she considers valuable both for her and her venture as well as for other startups on the scene.

“It’s easy to get overwhelmed by your own ideas. So step one should always be taking a good look around, instead of trying to re-invent the wheel,” Gallíková said. “This is needed for two reasons. It will help you to develop your idea if you already have one, and in case you’re still trying to catch the muse, you can simply get inspired by others.” Also, on the level of idea generation, a piece of advice that stuck with her was: Always think big – regardless of where you come from.

#2 Catching the idea – and presenting it

“Preparing a presentation will help you to find the right key words for you 60-seconds-long lift pitch, and push you to the next level – defining your goals, target groups, products and so on. It will also help you figuring out whether people understand you at all.”

Feedback just forward? With the concept of feedforwarding, participants, including Gallíková, could get advice on some of their future steps. “This outer perspective was exactly what helped me personally. I was unable to take a fresh new look at the organization and its activities, and I knew that I got stuck along the way,” Gallíková said. “The feedforward I got lasted about 30 minutes (it can be even much shorter), and it helped me to develop a new perspective, which enabled me to look for solutions in a very different way.”

So if you’re an aspiring social entrepreneur with no concrete concept at hand, you might want to consider an event or two not far away from your area. If you do have an idea, though, and are looking for a chance to expand, then don’t miss SIA deadline next month!

Read more about the topic of social entrepreneurship:

A Therapy for Pessimism: The Investment Ready Program’s Warm-Up in Bucharest

Social Entrepreneurship in Austria: many awards for just a few winners?