nextSociety raises $700K in seed round 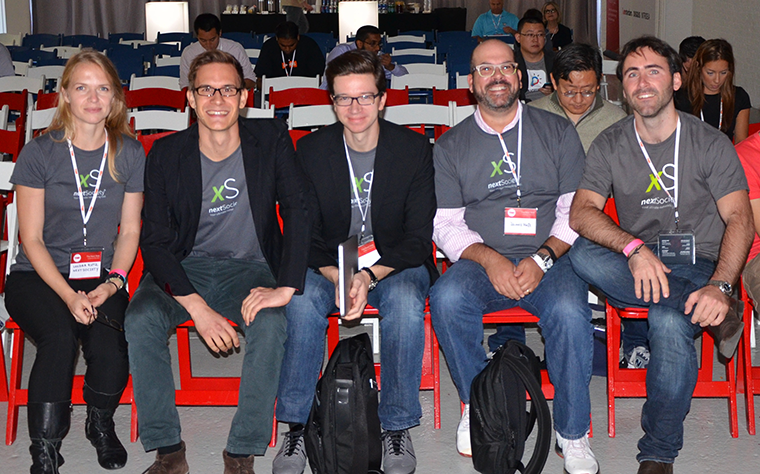 Business trips are stressful: conferences, events and meetings in a short period of time so you want to make the most of it and create meaningful relationships. But how do you know who is in town and can be a good connection for your business? Meet nextSociety, the “ultimate networking tool”.

The New York-based venture with its development office in Vienna has closed their first seed round, raising some 700.000 dollars. Details about the shares given in exchange have not been disclosed. Twelve investors from Liechtenstein, Austria, Israel and the United States participated in the round.

The lead investor of the seed round works for JP Morgan, whose co-founder Alexander Tange met over lunch. “I told him about our tool and he could totally identify with the problem we are trying to solve,” Tange told inventures.eu. “I mentioned the seed round to him and he wanted to invest as well.” Originally aiming for 500.000 dollars, Tange believes that the businessman’s reputation helped their credibility.

nextSociety is an activity-based networking tool for busy professionals, who want to make the most out of Facebook, Twitter, LinkedIn or other social media platforms. That is to say nextSociety will notify you – “You should have lunch with XY”, “There are three contacts in town that you should definitely meet during your trip”, “You are in Vienna so you should attend this event”, or “It’s Monday, time to call XY and catch up”.

Although the iOS and Android apps are still in beta, there have been almost 2.000 pre-signups. The team plans their official launch for May 2014.

For now, “about 80 percent of the raised money will be used to further develop the product,” said Tange. “So we will hire talents for the development office in Vienna.” The better the product, the more the team will put emphasis on marketing so the remaining 20 percent are going to be used for promotion, advertising, and distribution. For now, the team will focus on the US market. “The idea for nextSociety was born in NYC and it has the greatest density of businesspeople,” Tange explained.

Vienna remains their development hub for now. Because of a previous deal, they were provided free office space in Austria’s capital city. The team members are regularly traveling back and forth and have embraced networking. Attending big events such as last year’s Pioneers Festival, The Next Web conference in NYC, and more have helped them draw attention. “That’s how you spread the word about yourself,” said Tange. Next stop: SXSW Interactive Startup Spotlight in Austin, Texas in March to present their tool.

Now go mix and mingle with the most relevant connections! 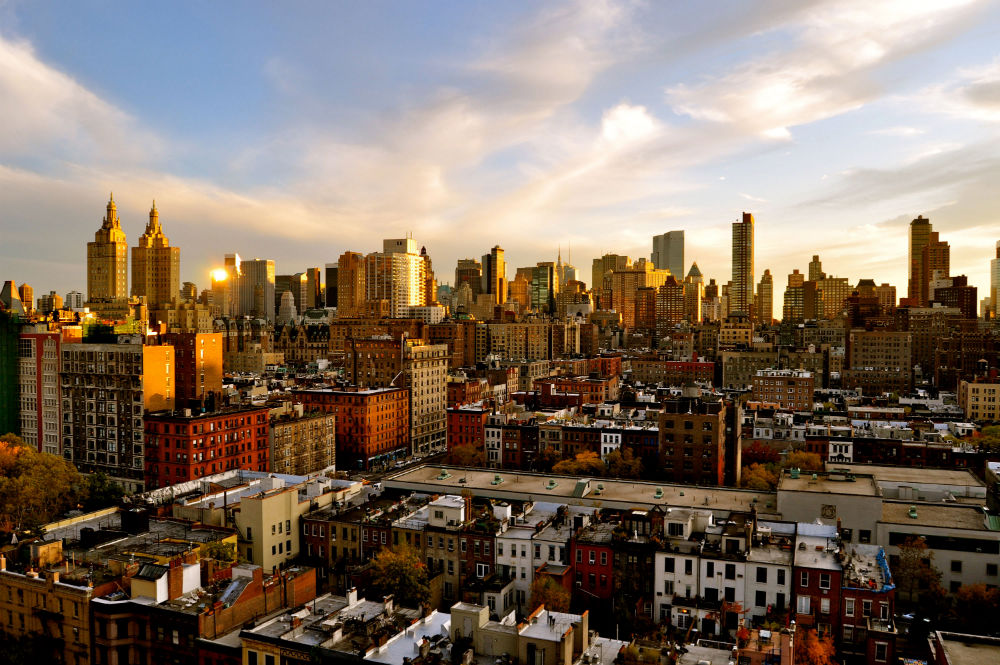 Ever wanted to go global? Or, better yet, you have already been considering it? We found out about another opportunity for you to do so.

Last week, we reported on the global launch of iCatapult – a technology accelerator that goes by a motto as straightforward as “Get out of the continent”. Alongside itstwo-stage approach designed to enable to startups develop their business and enter the global market, iCatapult is now collaborating with Vienna-based STARTeurope and the New York City Economic Development Corporation (NYCEDC) to introduce entrepreneurs to a 3-day educational programme, according to press information.

The World to NYC (W2NYC) initiative will take place on May 6-8, and for the first time, will focus on CEE-based companies, after being to Latin America, England, China, and Singapore. The programme recruits startups, who are serious about expanding internationally, and provides them with networking opportunities, connections to potential business partners as well as information on upcoming events in the area. Companies can use the rest of the week to set up private business meetings.

iCatapult and STARTeurope have already initiated the recruitment process. Submissions will be accepted through the “Take the Interview” application process.

For more information on the NYC tech scene, you can watch the live stream of a panel discussion between NYC-based entrepreneurs, experts, and VCs. The broadcast will take place on February 21 from 15:30-17:00 CET.