Majority of Seedcamp’s new batch is from CEE 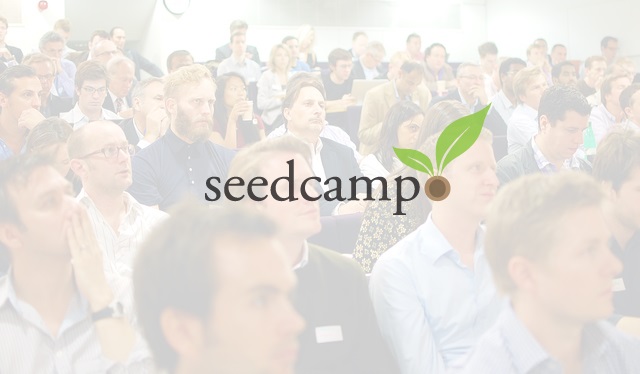 London-based Seedcamp announced their new batch of seven after Seedcamp-Week in Berlin. Out of 22 teams from 14 countries the accelerator programme has chosen seven startups to join their family. The event was an opportunity to practice, pitch and learn with over 100 mentors present, according to the organisers. Meet the four teams from CEE that convinced the jury.

The Macedonian startup DoxOut provides an editing tool for collaborative document usage. The service helps to organise messages and document content on smartphones and tablets.

Farmhopping (which was part of our Bulgarian week) is a platform for sustainable farms. Users can financially support farmers and, for example, get a share of their product in exchange.

Polish Gaming Live is a Live-streaming service for gamers. Besides eSports and gaming videos the platform provides networking features for its users.

The remaining three startups of Seedcamp’s batch are from Irland and UK (BridgeU –UK; FabAllThings – Ireland, Reedsy – UK). All teams will receive access to the mentor network and will be guided trough the business building process during the following three months.