“They think you party all night and sleep until noon” 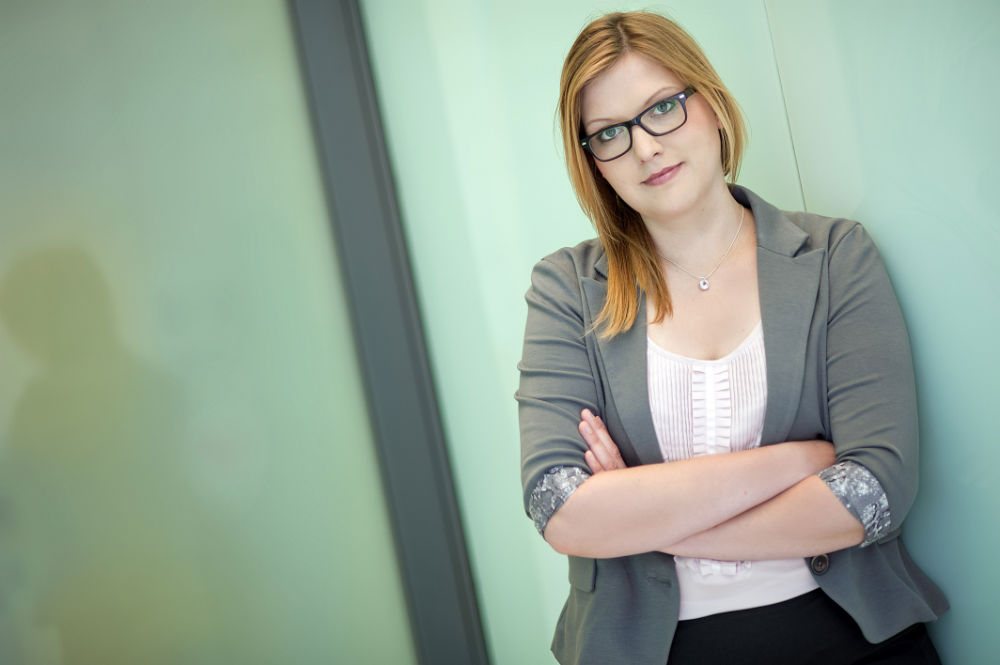 A language, a university degree, an opportunity of starting her own company: Izabela Kloth (28) picked everything that Germany offered her since she moved from Poland to Hamburg for her studies. The founder of Pickawood, a company offering customised furniture online, tells inventures.eu about taking international opportunities as well as the reverse of the shiny CEO medal. 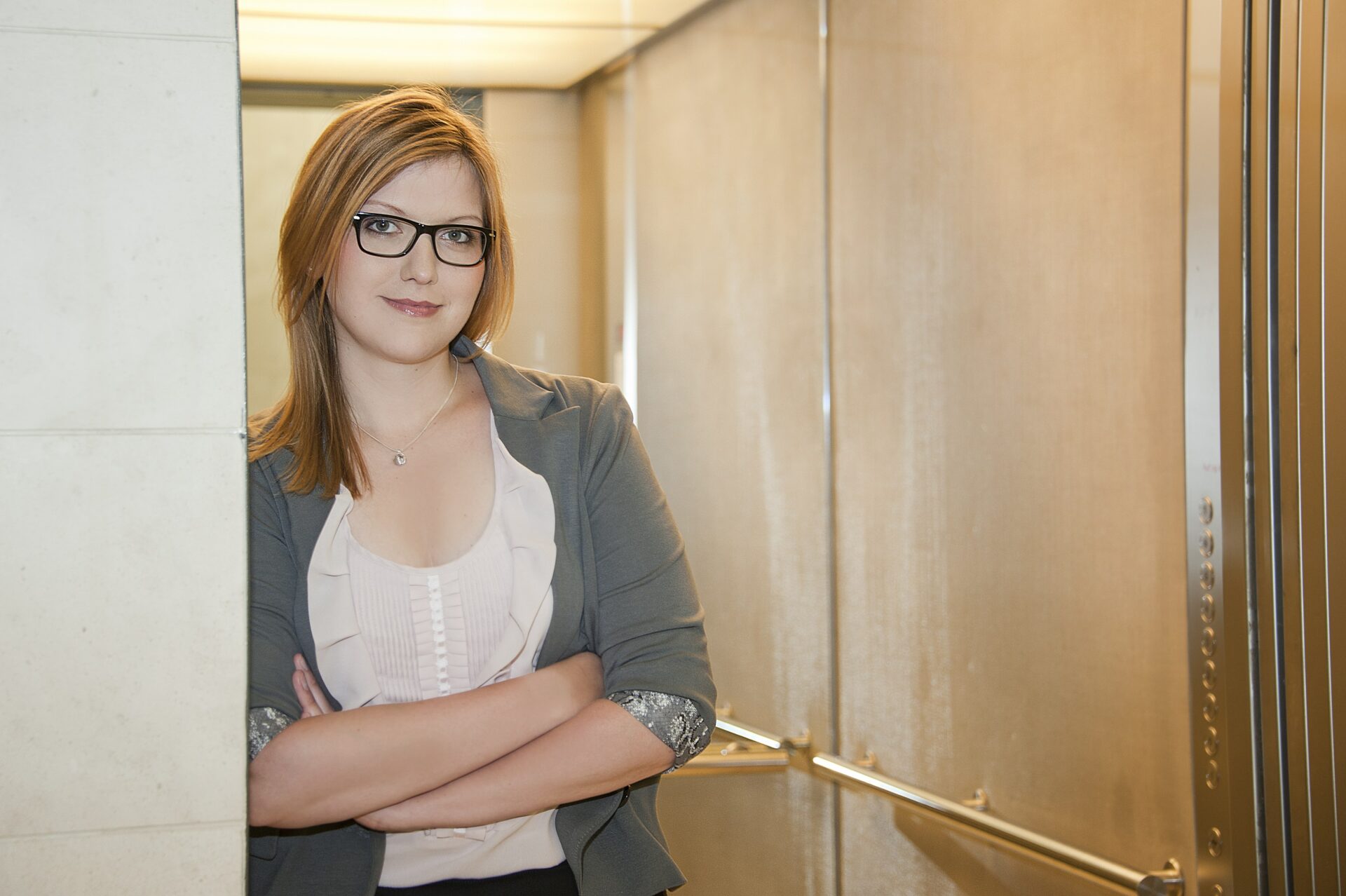 Izabela Kloth, Founder and CEO of PickawoodA generation of inbetweeners

With over 96.000 students sent abroad over the past ten years through the Erasmus programme, Poland counts quite a number of well-educated and hyper connected young people, with a network of international friends and a lot of business ideas. Born in Poznan, Izabela Kloth (28) belongs to this fresh generation of Poles who grew up under the heavy influence of Anglo-Saxon culture through movies and TV series, at a time when bargain deals and charter companies made travelling affordable, thus increasing mobility around Europe and the world.

“Today, most young Polish people have the advantage of speaking several languages; it’s a great strength for grabbing ideas here and there, like a bridge between cultures and countries.” Whether they decide to start a business in their motherland, fuelling the national startup scene with projects (see our selection of 5 promising Polish companies), or to settle abroad like Matt Cyrankiewicz; young Polish entrepreneurs make the most of both their local and global citizenship.

Combining Polish roots and a German student life, Izabela is one of them. “I don’t know if it was destiny or coincidence, but I just happened to have THE opportunity to launch my company right after graduating.” Inspired by the story of her own mother in need of custom-made bookshelves, she came up with the idea of creating a website offering customised furniture during a casual brainstorming session with two German friends that she had met during her studies.

At the time, Tim Ehling and Christoph Burseg, respectively running Ehlunding and The Reach Group had some money to invest. The concept was simple but thought-through: getting the furniture made in Poland and sold in Germany, thus combining low production costs and moderate prices. Tim and Christoph had the funding and the know-how; Izabela had time, motivation, and an essential asset: the ideal language skills and cultural background for coordinating the whole project. “Even nowadays, you can’t communicate with all Polish companies in English or in German, you need Polish language to establish good relationships with people.” 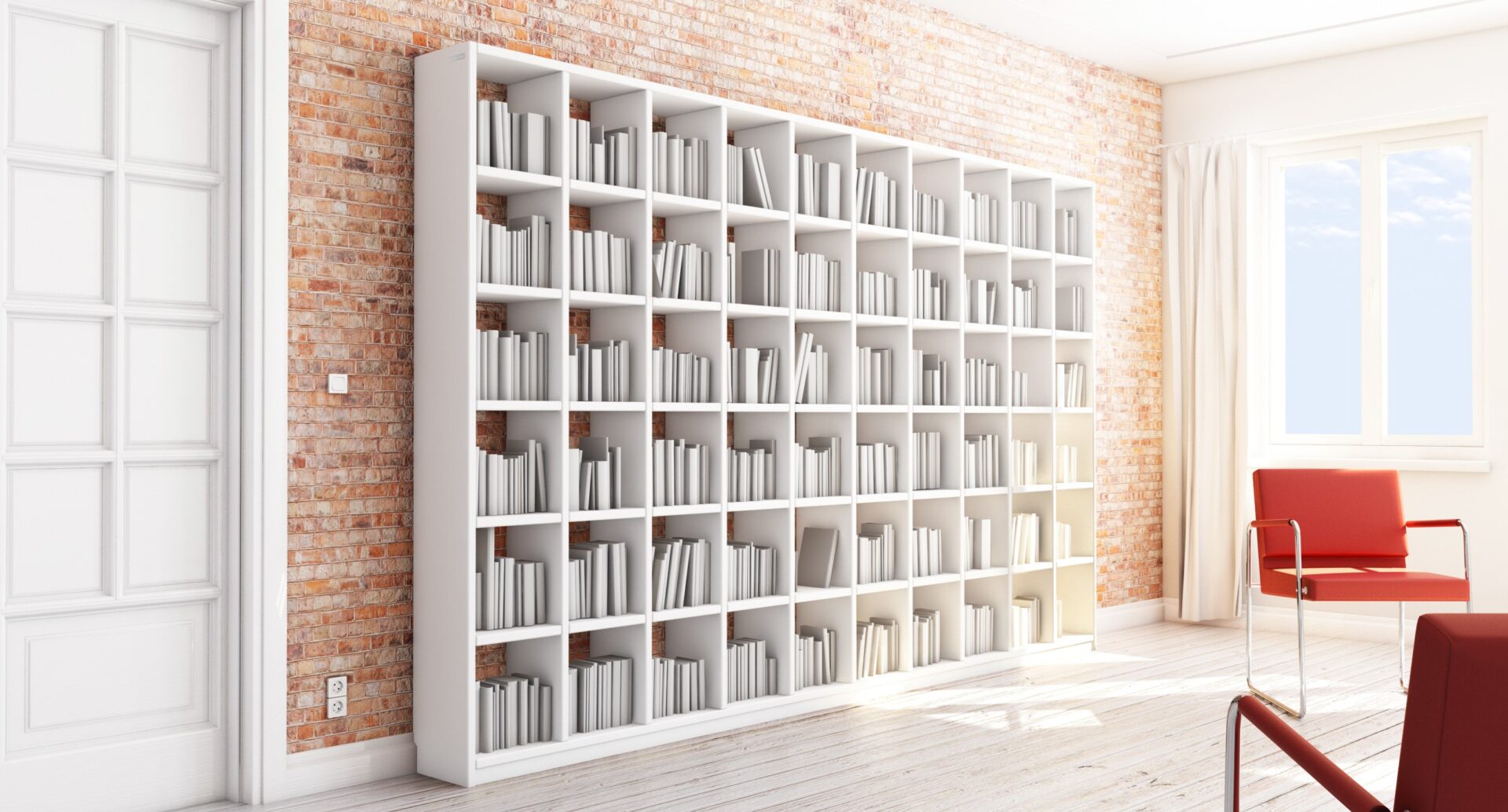 Inspired by Izabela’s mother: a customised bookshelf by pickawood.comGetting real

Pickawood was born in late 2011 and has been going through a slow but steady growth since then, getting over 250 orders from both individuals and companies all over Germany. Outsourcing the IT and PR matters for cost-efficiency, Pickawood team consists solely of Tim, Christoph and Izabela so far. Although the three friends are all shareholders, she is the smooth operator running the business.

Going from theoretical concepts learned during her studies of business management to real-life hands-on experience was not an easy transition. She learned to overcome the worries of the first months, from the fear of not being able to pay herself a salary, to the fear of getting a call from a customer from South Bavaria and not understand him.

Yet, in spite of procuring the great satisfaction of applying the team’s ideas and getting things done by herself, being the CEO is not always rewarding status. “Often, as a young entrepreneur you don’t get respect from others because you have nothing to show them. And as your own boss it’s even worse, they think you party all night and sleep until noon every day.”

Her reality doesn’tquite fit that idyllic picture. Up at 8am to check the company’s emails, then dealing with orders and delivery issues while managing the customer service hot-line, she sometimes gets busy to the point of forgetting to eat. “If you don’t notice the time passing by, it’s a good sign. It’s not healthy, but it’s a sign that things are going well”.

Izabela believes that Pickawood is a good combination of the best aspects of Germany and Poland. Germany, on one hand, has a lower value added tax or V.A.T (19% against 23% for Poland), and in her opinion, offers a much nicer environment for companies. Legal hurdles for startups have indeed been alleviated since the establishment of a new form of entrepreneurial company at limited liability in 2008, which can be founded with a capital starting at one euro. On the other hand, costs are much lower in Poland, which lessens expenditures in raw materials and production means, making the fabrication of cheap custom-made items possible while the process is much pricier in Western Europe.

For Izabela, the deal also applies on a human level. She believes that Tim and Christoph’s stereotypically German sense of organization and structure ideally complements her “Polish friendly and emotional character”, which, she says, is particularly helpful for dealing with customers. “Whenever I tell them about the great feedback I get from customers about our products or about my sense of service, they always ask me about the sales figures. They want numbers.’”

The company has many plans for the months to come, including the expansion of its services to several European countries. Surprisingly, Poland is not one of them. The team believes that Pickawood is not designed for the Polish market, and prefers to focus on Austria and Switzerland first. “The Polish market could respond very quickly to our concept with cheaper prices and wouldn’t need us.” Izabela explains.

Izabela is proud of what she has accomplished since the launch of her company and remains highly ambitious about it. “I would call us successful the day when someone who hears that I work for Pickawood, will tell me that he owns a piece of furniture from it or has read about it in the news’, she says with a confident smile.