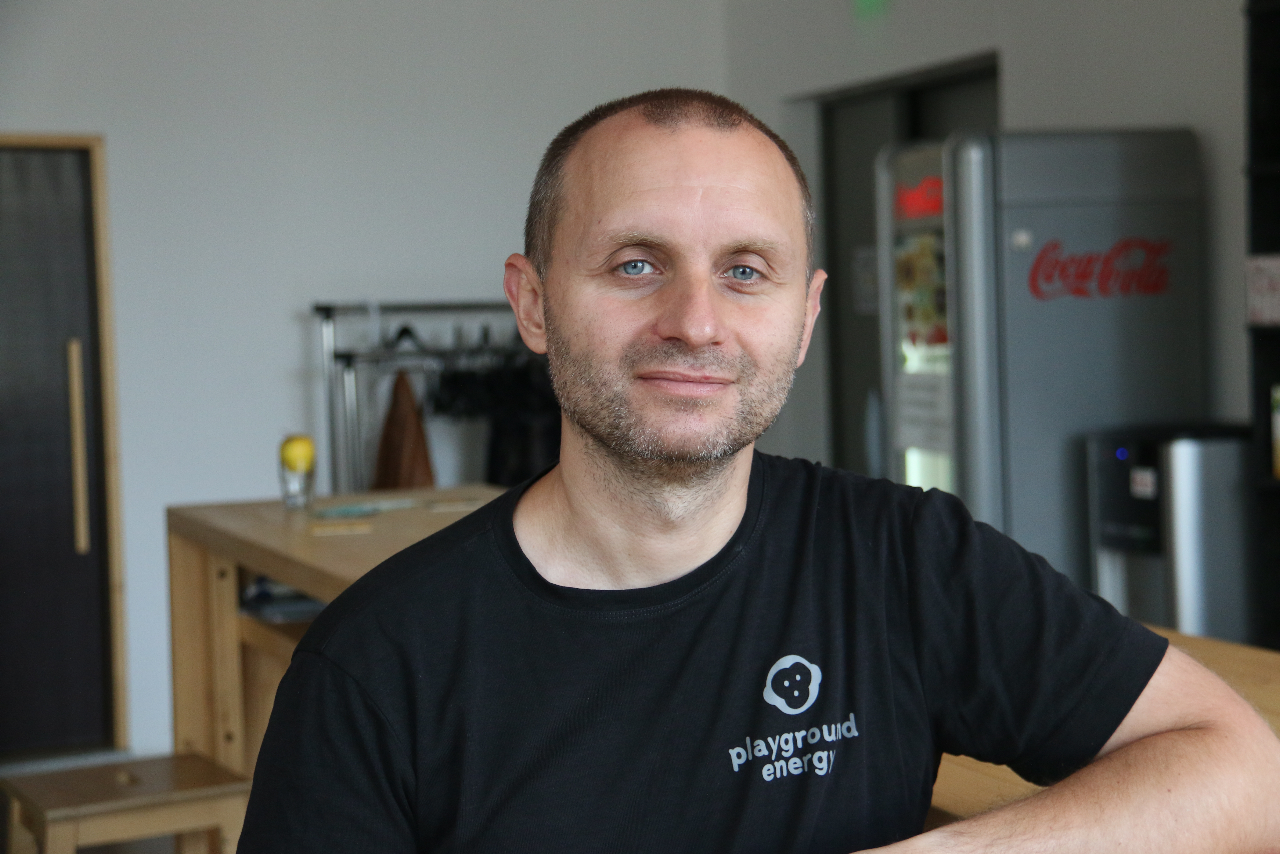 Many people would readily agree that launching a hardware startup is more challenging than starting a software one. This is especially true when some of the said challenges include factoring in vandalism and the end product is for children, one of the most heavily regulated market segments. But if there ever were an index for the probability to succeed in a hardware startup, Hristo and his partner Ilian Milinov would surely rank in the top percentile. They are both serial entrepreneurs, with Hristo being among the co-founders of one of the most successful Bulgarian startups – Walltopia. Yet, when asked to tell his story of Playground Energy, he starts by praising his partner: “I am subjective and shouldn’t be believed, but you can trust me, Ilian is an industrial designer, if not one of the most ingenious in the world, then at least in Europe. He has won two Red Dot design awards without even making that big of an effort. He is the inventor of the seat table, which became chair of the year in 2002 in Italy, in the very mecca of furniture design. Simply said, he is a genius.”

With a team like that, it is no wonder a prototype was ready in just the three months they worked with the Eleven startup accelerator in Sofia. But it must have been hard to launch something like that in their 40s, with families to support. “We are nuts, that’s the only way to explain it,” Hristo grins. 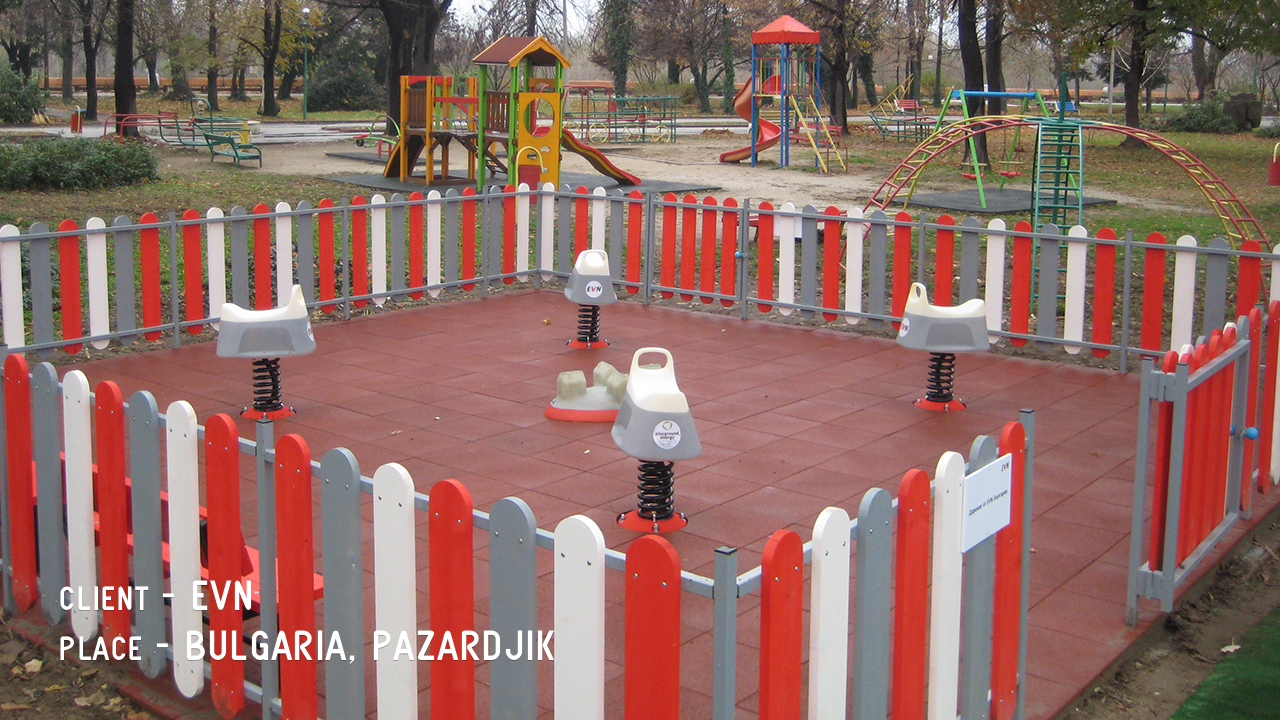 The first Lumi playground in Pazardzhik. Photo credit: Playground EnergyTwo years into the project, there seems to be a reason to their madness, as tangible results can be seen in the smiles of children and even some grown-ups, while they swing around on Playground energy’s sleek Lumi 1 and Lumi 2 spring toys. In fact, one of the challenges has been keeping grown men of substantial mass off the equipment and they have had to do their first repairs as the toy struggled with the weight, Hristo laughs. “Vandalism is a big factor in our design, and I was pleased to see that of all components, just one, a non-crucial one at that, gave way, and we will replace it soon with sturdier material.”

Back to the very inception, as many ideas do, this one was born in a bar. One with swinging chairs, where Hristo and Ilian were having an afternoon coffee. “Ilian’s phone battery was dying and he said it would have been great if he could plug his phone into his chair and charge it by swinging,” Hristo remembers and with the bug in their head, they started thinking about implementations. They decided this wouldn’t be such a necessity indoors, where there is easy access to electricity, but would really make a difference outdoors. Looking at their environment, the two dads came up with one place that any parent would agree offers an abundance of untamed energy – the playground.

From the start, they agreed on a common goal – to lead children back to the outdoor playgrounds, abandoned in favour of on-screen entertainment. Fully recognising the importance of online games for developing cognitive skills, however, they seek to establish a balance and are even working on ways to introduce partnerships with online games.

“We are working on partnership opportunities with online games, so that when kids play at our playgrounds, they can earn online currency to buy special weapons or materials,” Hristo says. “We are currently developing an augmented reality mobile application to strengthen the connection between the virtual and the real. For example, instead of seeing her kid using our spring toy, the mom would see them riding a fire-breathing dragon. We want to visualise it, we don’t want our games to need any instructions, we want to make them as intuitive and easy to grasp as possible.”

Unfortunately, Hristo’s kids were already too old to use the product, but, at the age of four when the prototype arrived, Ilian’s son was just the perfect beta tester and the beaming face of their first promotional video. 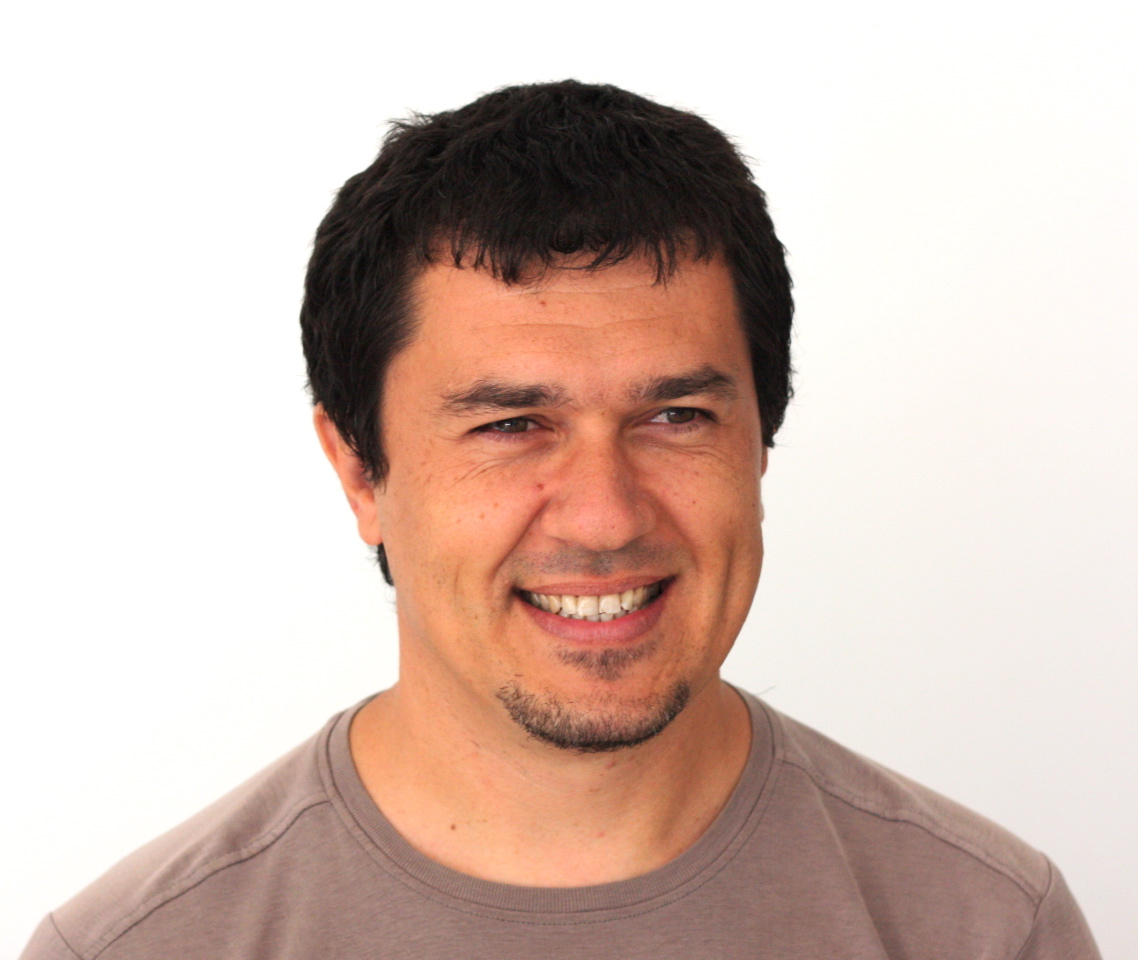 Ilian Milinov, the design genius behind the spring toys. Photo credit: Playground EnergyТhe prototype is this first step that proves an insurmountable hurdle for many hardware startups and ultimately leads to their demise. It took a lot of hard work and some serious bootstrapping for the two dads to get where they are, yet the environment also played a big role. “We have managed to do all of these things, only because there is sufficient equipment in Bulgaria,” Hristo says. “We have found a 3D printer here, laser cutting, CNC machines, everything. We achieved a prototype in the third month only because the Bulgarian economy enabled us to use, at affordable prices, the services of a dozen different suppliers. It’s not a one-stop shop, but it works.” And the fact, that the country is small enough to be able to reach any supplier in a matter of hours is also a big benefit.