mySugr secures an investment of over €1M 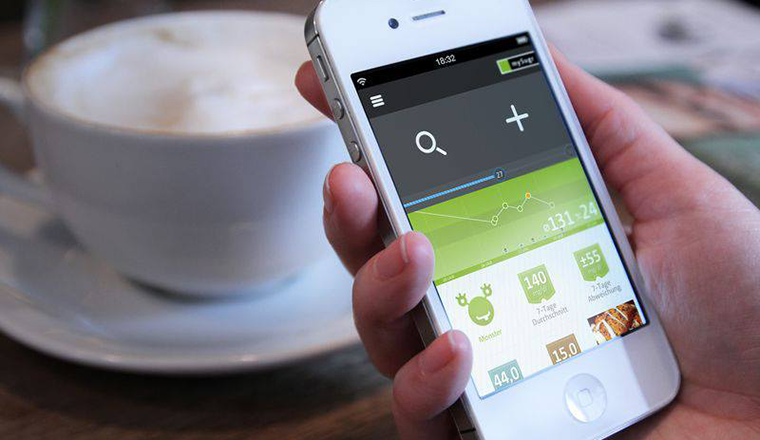 MySugr recently announced a seven-digit funding from Berlin-based XL Health as well as the investors group Püspök. Although no information on the precise amount of the investment was released, the money will be put into new products that have only one goal – “making diabetes suck less”, co-founder Frank Westermann said in a press release.

The Austrian startup develops apps that assist diabetics in monitoring their blood sugar and has been funded by angel investor Johann ‘Hansi’ Hansmann and the AWS in the past.

Westermann is one of about 600.000 diabetics in Austria and aims at simplifying diabetes management with the help of digital devices. The app helps calculate sugar levels, and motivates users through game-like elements.

XL Health, on the other hand, supports IT solutions for medical management. The German investor cooperates with CompuGroup Medical (CGM) whose software concept helps the processing of patient data. An important reason for sealing the deal was the potential of new solutions for the communication of medical details.

A growing market for diabetes products

MySugr was officially founded in 2012, and only several months later, the team launched their mySugr Companion app in close to ten European markets. A Junior version, which enables even young children to document their diabetes data, followed in 2013, alongside the company’s expansion to the US.

Currently, mySugr – with a team of 20, counts close to 100.000 users in Austria, Germany, Italy and the States, among others.