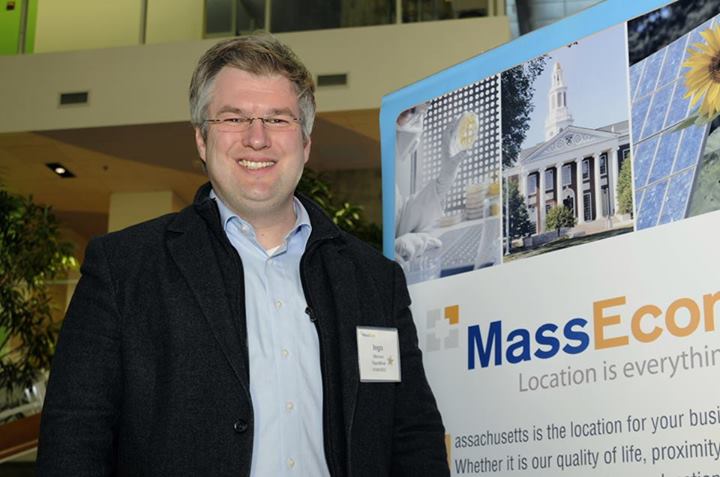 Big data is a whole lot of information. So much, it can’t be processed regularly and only becomes meaningful when interpreted with a certain perspective and certain tools. Hungarian startup Radoop provides such a tool and has recently been acquired by RapidMiner, a data analytics company from Germany. While Radoop offers solutions for large and complex sets of information, RapidMiner’s service will especially benefit from their expertise on Hadoop processing methods.

Having been partners before almost logically lead to the recent purchase. „[T]he benefits of joining forces have been very clear”, Zoltan Prekopcsak, CEO of Radoop, said. Having established themselves at the customer market of medium sized companies, Radoop’s service will be able to enter bigger markets through their acquirer. “After RapidMiner’s Series A investment in 2013, they have built a very successful sales team in the US. With their help, we will be able to access the US market and accelerate the deployment of our technology,” Prekopcsak explains.

RapidMiner provides an easy to use platform for data analysis. It helps identifying issues and provides solutions by predicting likelihood and possible outcomes. While RapidMiner processed information only in their database, working together with Radoop will provide a service, that works also with much bigger sets of data due to the large scale processing of Hadoop clusters. “Customers will now have access to a single supplier for all things predictive – on Hadoop, on traditional data sources, or arbitrary mixtures,” said Ingo Mierswa, RapidMiner’s CEO and co-founder.

Not only the customers but also the startups’ teams will be affected by their collaboration. All former Radoop employees will join RapidMiner for their new projects. Zoltan himself will become VP of big data and will continue to lead the team in Hungary. “This is an exciting role with great timing, as the big data market is expected to grow ten-fold in the coming years,” he explained. While Radoop counted 10 members, Zoltan expects his team to grow considerably inside RapidMiner.

Founded in 2011, Radoop counted names such as like Schneider Electric, Prezi, Ustream or Fractal Analytics to their customers. Next to the strategic partnership with their acquirer, the startup worked together with well-known Hadoop platforms such as Cloudera and Hortonworks or big data organizations like DataStax for technological reasons. With the purchase the Hungarian startup will be fully integrated into RapidMiner and will act as a subsidiary from Budapest. “We believe in the powerful combination of RapidMiner and Radoop – it allows for the seamless application of advanced analytics to big data,” Mierswa said.

RapidMiner was founded 2006 in Germany and moved its headquarters to Cambridge after a funding round of 5 million, lead by Earlybird VC. They have more than 250.000 active users and key-customers include eBay, Cisco, PayPal, Miele, Sanofi, Deloitte, libri.de or Volkswagen.