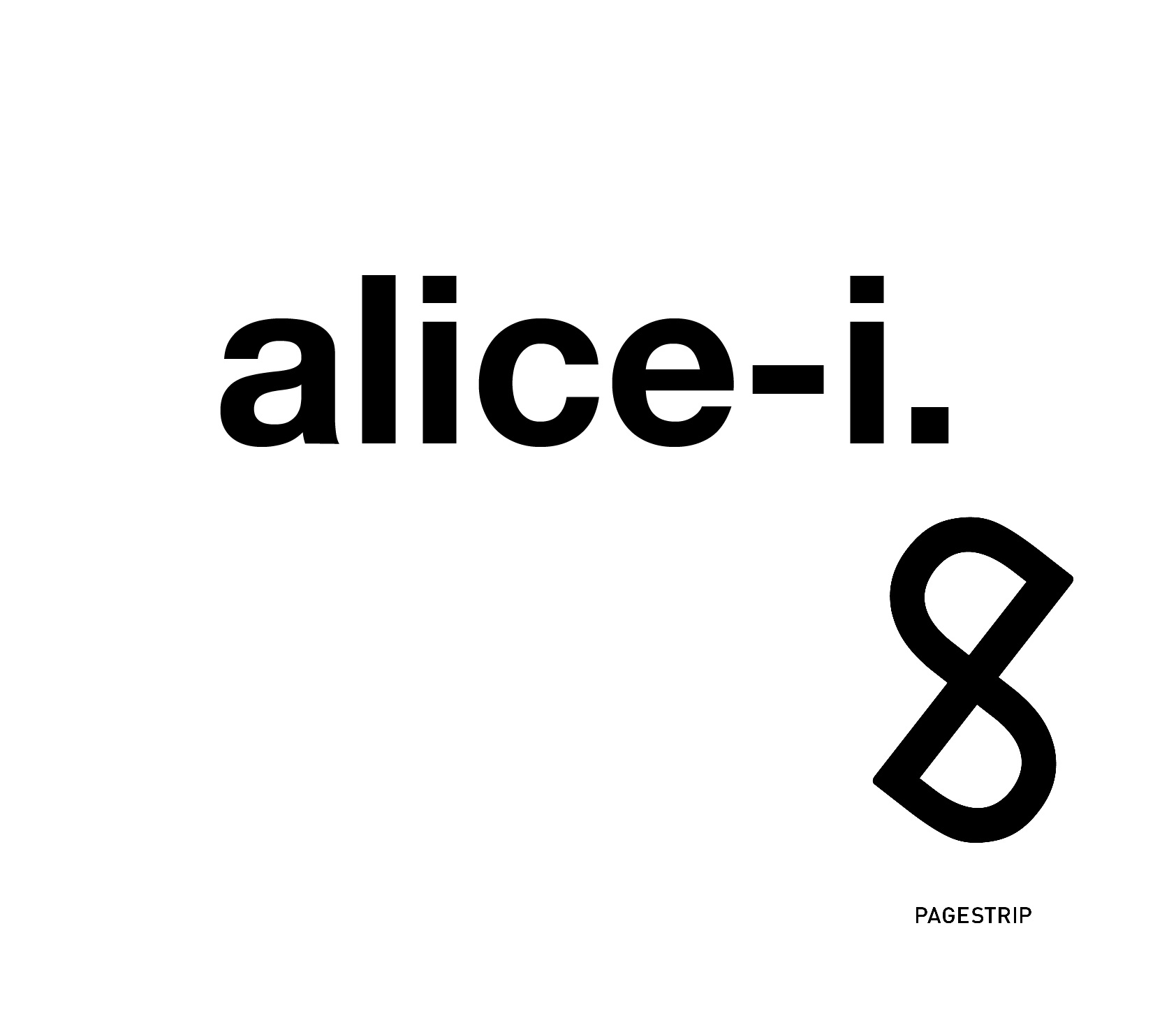 It is widely known that one should never change a winning team. So if you have found the right partners for investments, stick with them. Also the group of Business Angels that now supports the digital publishing service alice interactive (alice-i) have worked together in the past and are investing a six digit sum in the Austrian startup together.

The backers are Michael and Gabriel Grabner (Grabner Media), Florian Gschwandtner, Alfred Luger, Christian Kaar and René Giretzlehner (the four founders of runtastic) as well as Bernhard Lehner. While all about apps, for example, was founded almost in this same constellation, Grabner Media and Bernhard Lehner also worked together in supporting runtastic and wikifolio. 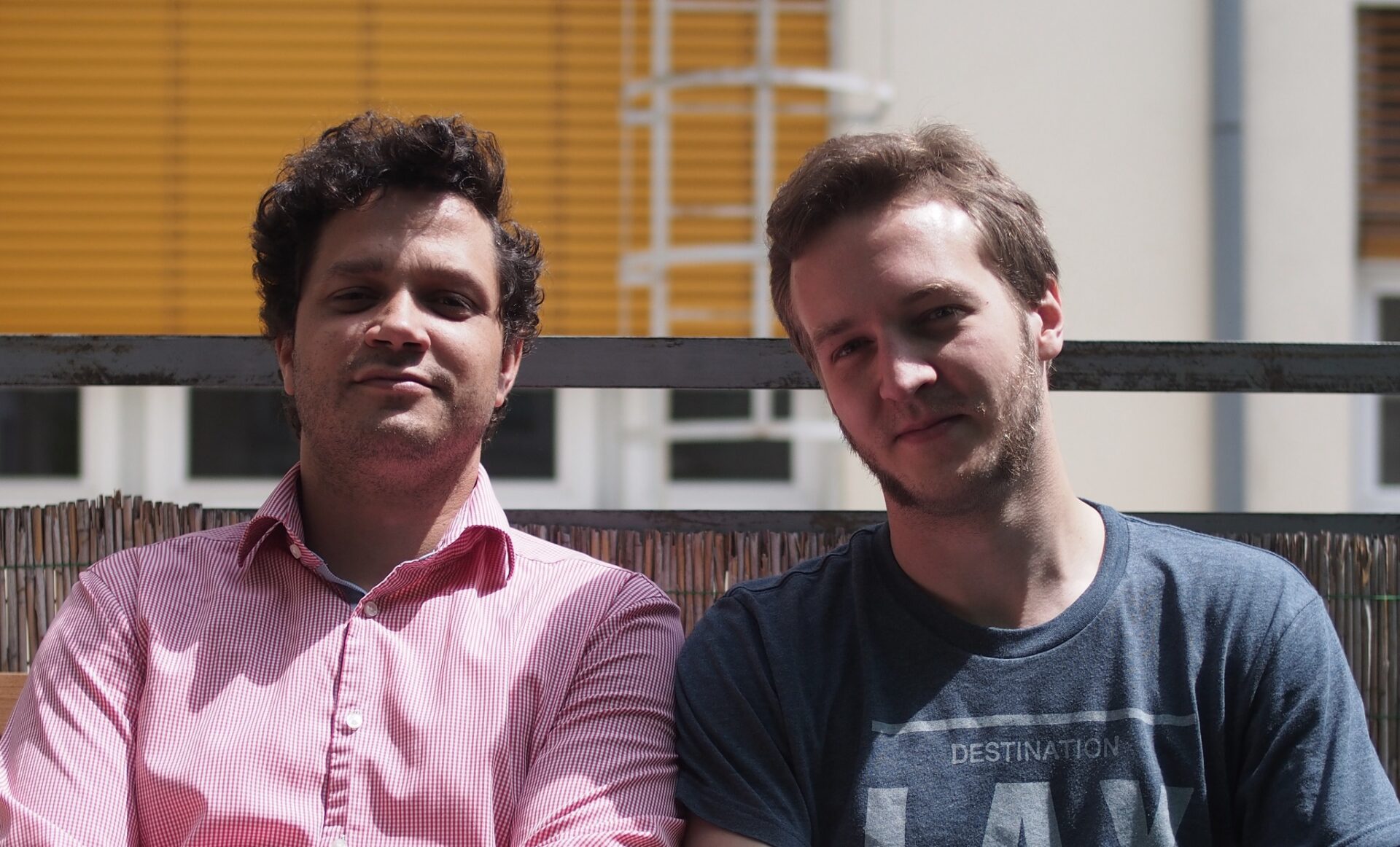 The recent investment in alice-i happened almost by coincidence at a meeting with Marcel Schnellinger, founder and CEO of alice-i: „Marcel Schnellinger looked for people to give him feedback on his product […]. I, on the other hand, thought he was looking for an investment. […] And within a few weeks time the deal was already clear,” Lehner said. “We didn’t actively look for investors. The seed round went through because our business angels were convinced about our product,” Marcel described his side of the story.

According to Michael Grabner, the startup’s most recent product PageStrip has the potential to tackle challenges of digital publishing and is a tool that provides realistic pricing for everyone.

„It is […] of great advantage to know the strengths and weaknesses of your partners. This makes working together much more efficient,” Bernhard Lehner told inventures.eu. Next to the financial support, the Angel investors will contribute to strategic and operative matters of alice interactive and help with financing, product management and business development. „These assets will help us to establish faster on the marked as planned,” Schnellinger is sure.

Alice interactive was founded by Marcel Schnellinger, Georg Kaindl, Philipp Roller as well as Datum-founder Johannes Weyringer and chief editor Stefan Kaltenbrunner. The startup creates innovative solutions for digital publishing and targets magazines, companies or media agencies with a B2B model. Their recent product PageStrip is an editor that allows the users to easily create digital publications themselves and immediately share it in their social networks. Moreover, alice-i offers customer support in order to show users how to make best use of their products. Their platform will launch this coming fall.

To make things not only official but also fun the startup and the investors celebrated together on the evening of the signing with “a nice dinner and some drinks at the bar. But as the Business Angels were already on their way home, the team of alice-i partied on,” Lehner revealed.”[We celebrated] not because of the money but we got some really amazing people onboard,” Marcel explained. 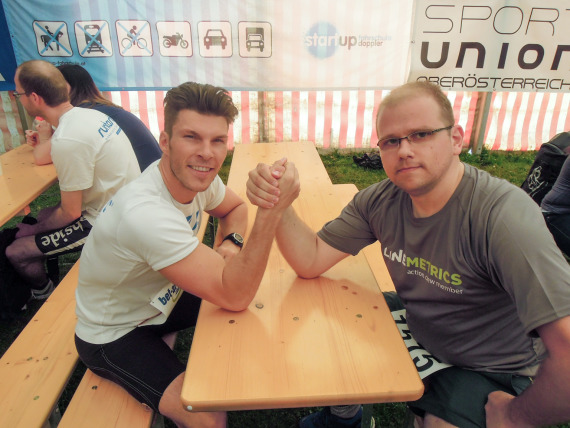 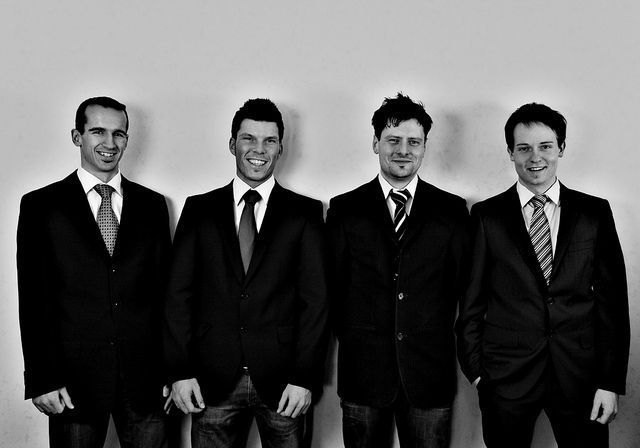 It’s no secret – web and mobile is perhaps the most startup populated of sectors. There’s apps galore, in all different areas: from productivity through time management to communication and social media. And while we’re at it, let’s make sure we put fitness on there, too.  In our recent focus on health startups (if you’ve missed it, check it out here), we (re-)introduced you to some of the big names out there, enjoying growth and a steady user base.

Speaking of a steady user base, Runtastic anyone? This week, the Linz-based startup announced some figures, among which 30 million downloads, 25 million regular users, and about 10 million registered users in the Runtastic fitness community – data that seems to support the effectiveness of their business model, and complements the fact that the company has been cash flow-positive since 2011.

Runtastic was founded in late 2009 as a startup that creates smartphone applications, specialised hardware and services that track users’ vitals, their sports trainings, and to improve their results. For three years in business, the company has over 70 employees. As for the near future, the team is first planning to present their portfolio of products in the US, and then continue working on integrating a special music player in the next version of their application.

“Runtastic clearly puts the fitness approach into the foreground, with health as the resulting component,” co-founder and CEO Florian Gschwandtner told inventures.eu. “With new apps, like our Heartrate App, we show that essential health parameters will also form part of our ecosystem in the future.” 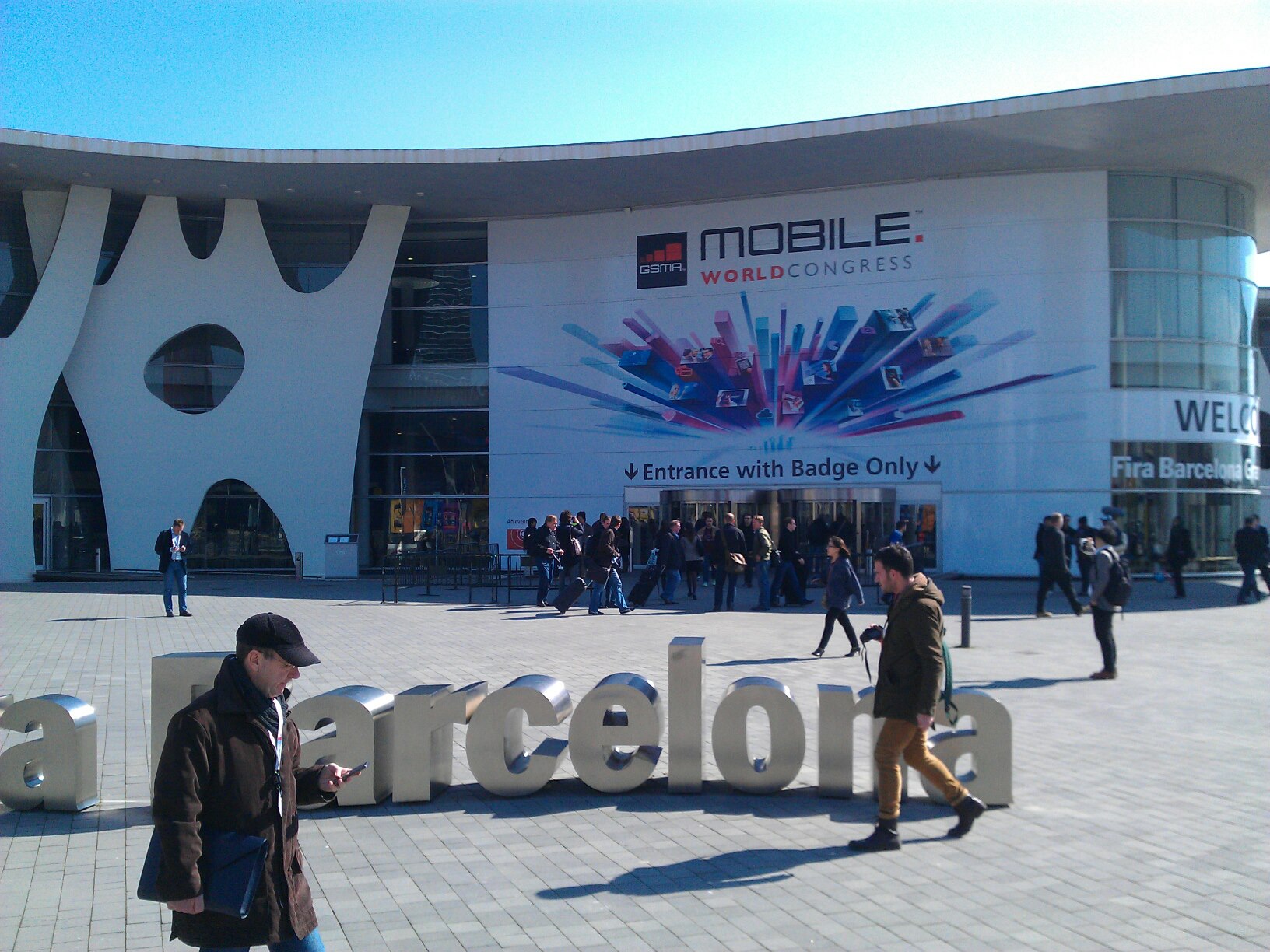 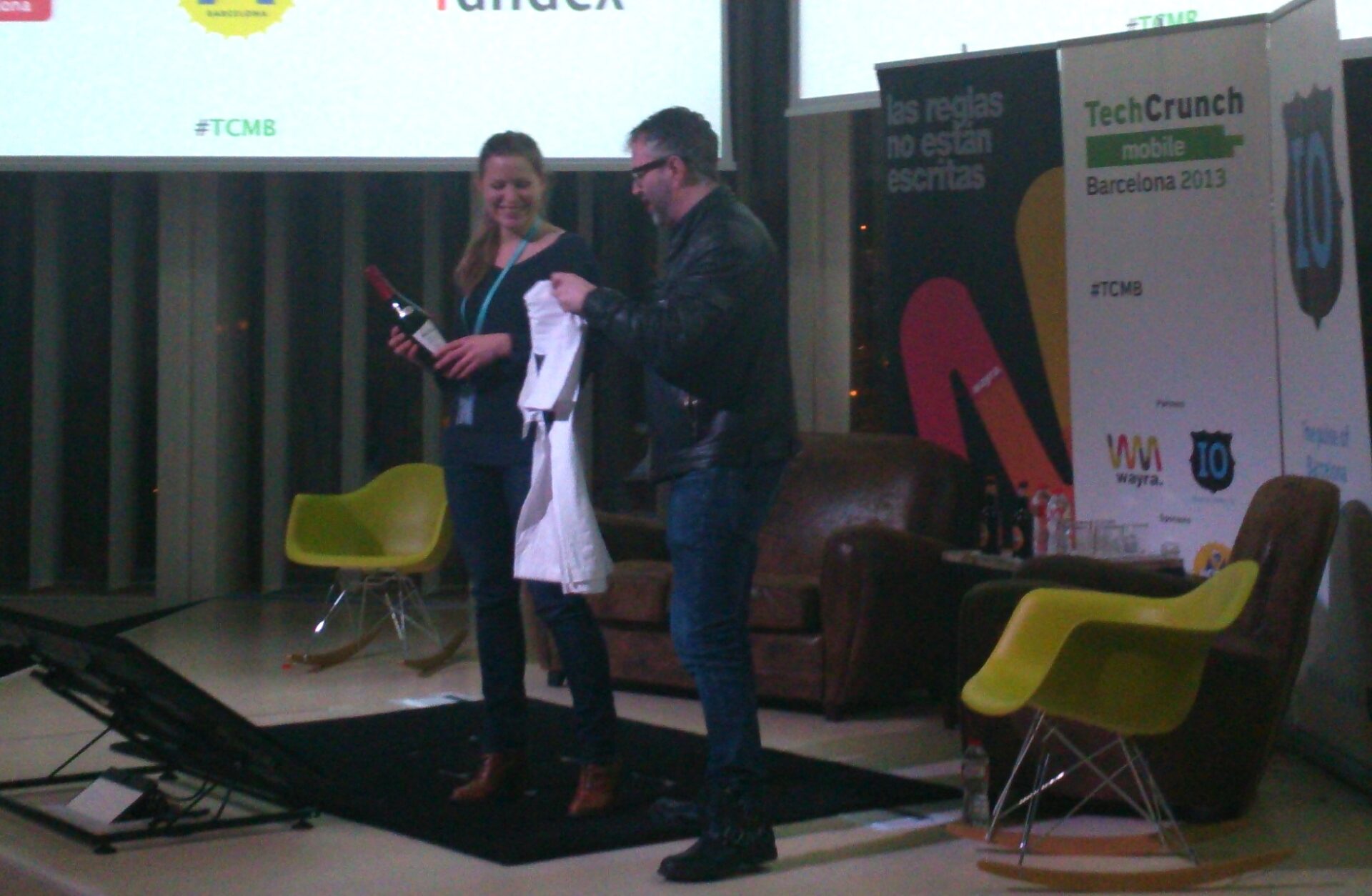