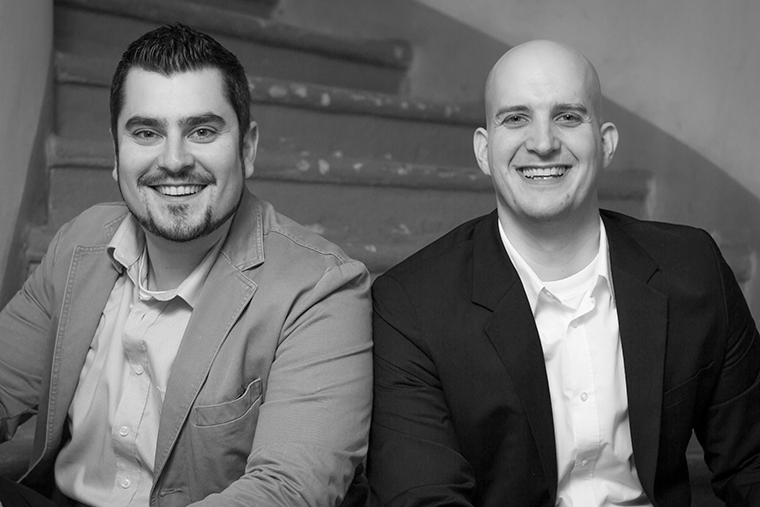 Viennese startup Marktguru has just managed to close a media for equity deal with SevenVentures Austria. In exchange for a 40% share of the startup, which gives customers the opportunity to transparently compare special offers of local supermarkets, discounters and other stores, SevenVentures Austria will provide Marktguru with diverse advertisement campaigns and ensure huge publicity through the TV-network of ProSieben, Sat.1, PULS 4, kabel eins and sixx.

“We can now really benefit from the enormous sales power and the big coverage of the group and its TV networks,” says Patrick Dainese, who together with co-founder Thomas Kern will keep leading the firm.

The online-company was founded in 2011 by the two business graduates, who wanted to get the best out of the countless special offer pamphlets, brochures and mailings that different supermarket chains generally drop off at the doorstep. With the website launched in November 2011 and the app half a year later, the idea seems to have enjoyed great popularity. In the meantime, Marktguru has grown to employ a team of eight people. Today, users can compare more than 7.000 daily updated offers from 600 stores by accessing the website or by using their app that is available for Android and iOS – their updated versions were just released in February.

With the recently announced deal, the two eager founders could finally announce their best coup so far: SevenVentures Austria, the venture subsidiary of the TV broadcasting and media conglomerate of ProSiebenSat.1 PULS 4 Group acquires 40% of Marktguru in exchange for an intensive TV advertising campaign that already started at the beginning of February.

When it comes to the idea how marktguru.at wants to turn its popularity into profits, CEO and co-founder Dainese can tell good news: “We are already generating profits and those particularly come from the retailers. We can bring them additional revenue through better coverage digitally than they would have with their traditional mailings.” Information on which offers are particularly popular is also something the startup can generate. According to the founder, one of their greatest advantages over competitors such as meinkauf is the better listing of the products searched for by users.

Marktguru’s goal is clear: to become the ultimate information engine in the field of digital special offers and keep their user base growing: “In three months, I see us with about 90.000 unique app-clients,” said Dainese.

Asked about their plans for the future, the CEO keeps it short: “We are going to advertise heavily during the next two weeks, then we will analyse the output and develop new campaigns over the next two years with our partner.”

The sympathetic, long-bearded Indian Guru from Marktguru’s TV ads will therefore probably be heard and seen until at least 2015.