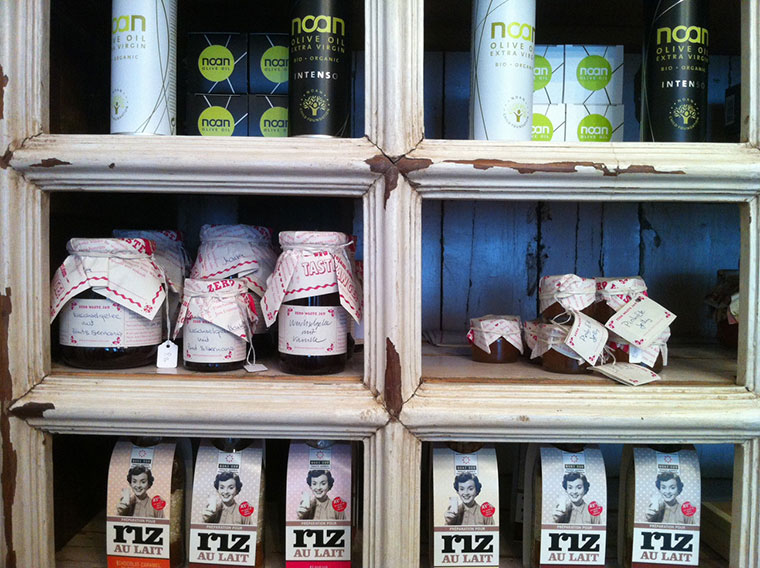 If you ever wondered what to do with all the excess fruit in your garden, then you probably don’t know about Zero Waste Jam. Yet. The product, behind which stands Austrian/Swedish startup The Good Tribe, is as of this week hitting the shelves.

“I’ll be excited to see how the product sells by itself,” co-founder and CEO Evelina Lundqvist told inventures.eu. “We have done test sales before, but there was always somebody from the team there.” Zero Waste Jam’s first distributor is Vienna-based Saha, which Lundqvist describes as having somewhat of a “vintage feel to it”. Another two shops in Vienna and one in Graz are soon about to follow.

In the hands of The Good Tribe, jam is not just something that goes well with your breakfast but an example of how a do-it-yourself approach can help lead to a healthier and more sustainable lifestyle. The concept is simple: Fruit surplus doesn’t have to go to waste. The team approaches people from the areas they live in, and ask them to donate the fruit they’re not intending to use. Whatever they collect they then cook into a homemade jam. As of right now, their suppliers are mainly private individuals but getting businesses onboard, too, is definitely something they aim to achieve.

Make a jam out of it

The production process is kept in closed circles, which includes The Good Tribe team and partner Marta Cociancig, “an avid jam maker”, among others. “At the moment we’re producing the jam ourselves because we want to get good control over the process,” said Lundqvist. “The goal, however, is to have partners who can produce it for us, while we’ll be focusing on running the business.”

The Zero Waste Jam project first started last year in Vienna and was initially supported – both financially and network-wise – by Austrian jam maker Hans Staud, owner of Staud’s, who they got to know through Hired by Society. The team don’t exclude the possibility of taking an investor onboard in the future, yet for the time being, they’re taking it slow. “We’re taking it one step at a time,” said Lundqvist. “We want to see how the first sales go, and then plan our next moves.”

To say that they haven’t thought about their next steps, though, would be an understatement. Buzzwords like “further distributors”, a “webshop”, and “jam subscriptions” are all on their to-do list.

Keep an eye out for The Good Tribe. And make sure you get your own Zero Waste Jam soon!