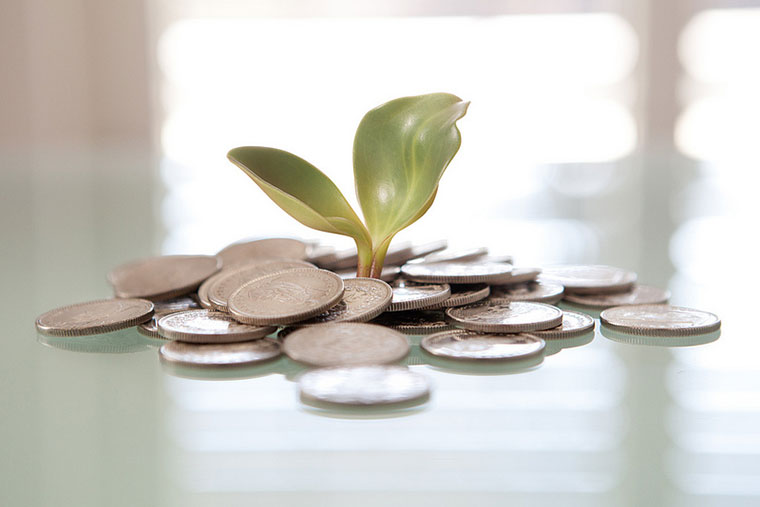 The Croatian startup community has a new reason to be proud as Codeanywhere, a cloud-based code editor, announced that it has secured 600.000 dollars in a Series A investment round from World Wide Web Hosting (WWWH), the parent company of Site5 Web hosting.

Launched in September 2008, the startup based in Split offers online services that enable users to develop and maintain their php/html projects on the cloud by using any standard web browser. Codeanywhere users can log into their account from anywhere and simply edit their web sites without having to drag along their PCs. All popular web formats are supported (HTML, PHP, JavaScript, CSS, and XML), with available mobile apps for iOS and Android.

Codeanywhere already has a little over 150.000 users and is managed by a team of four, including the two co-founders VedranJukic and Ivan Burazin as well as developers Stipe Dajak and Domagoj Kriskovic. “Almost the entire investment will be used for development. We have a very clear path set for Codeanywhere and now just have to build it,” Burazin told inventures.eu.

The team is already preparing for their next challenge, which is coming up later this year. “The next stepping stone for Codeanywhere is the completely new version coming out in Q4 2013. It will be the equivalent to Google Docs for developers and all features will be available across all platforms and will share a very sleek cool unanimous design,” Burazin revealed.

Even before the investment, Codeanywhere was breaking even. However, the founders believe that with this new capital “costs will go up, but Codeanywhere plans to cover those by the end of the year and be profitable sometime in 2014.”

Ben Welch-Bolen, CEO of Site5 Web hosting, explained why Codeanywhere was the perfect investment for them.

“The team has focused on providing a simple tool that has a lot of mass market appeal, whereas their competitors have started at the top of the market with too much complexity. We believe this is the correct route and long-term, this will enable them to get bigger and grow segments of their audience into more sophisticated versions of the product.”

Also, for World Wide Web Hosting, investing in Codeanywhere was a good match, as they could work together on their hosting brands to find solutions that allow one-click publishing of projects to a hosting platform. In particular, Site5.com (which is WWWH’s largest hosting brand) focuses on the needs of designers and an alliance with Codeanywhere would serve to further differentiate the brand, compared to other hosting companies.

With $600K in their pocket going towards development, Codeanywhere has exciting times ahead.