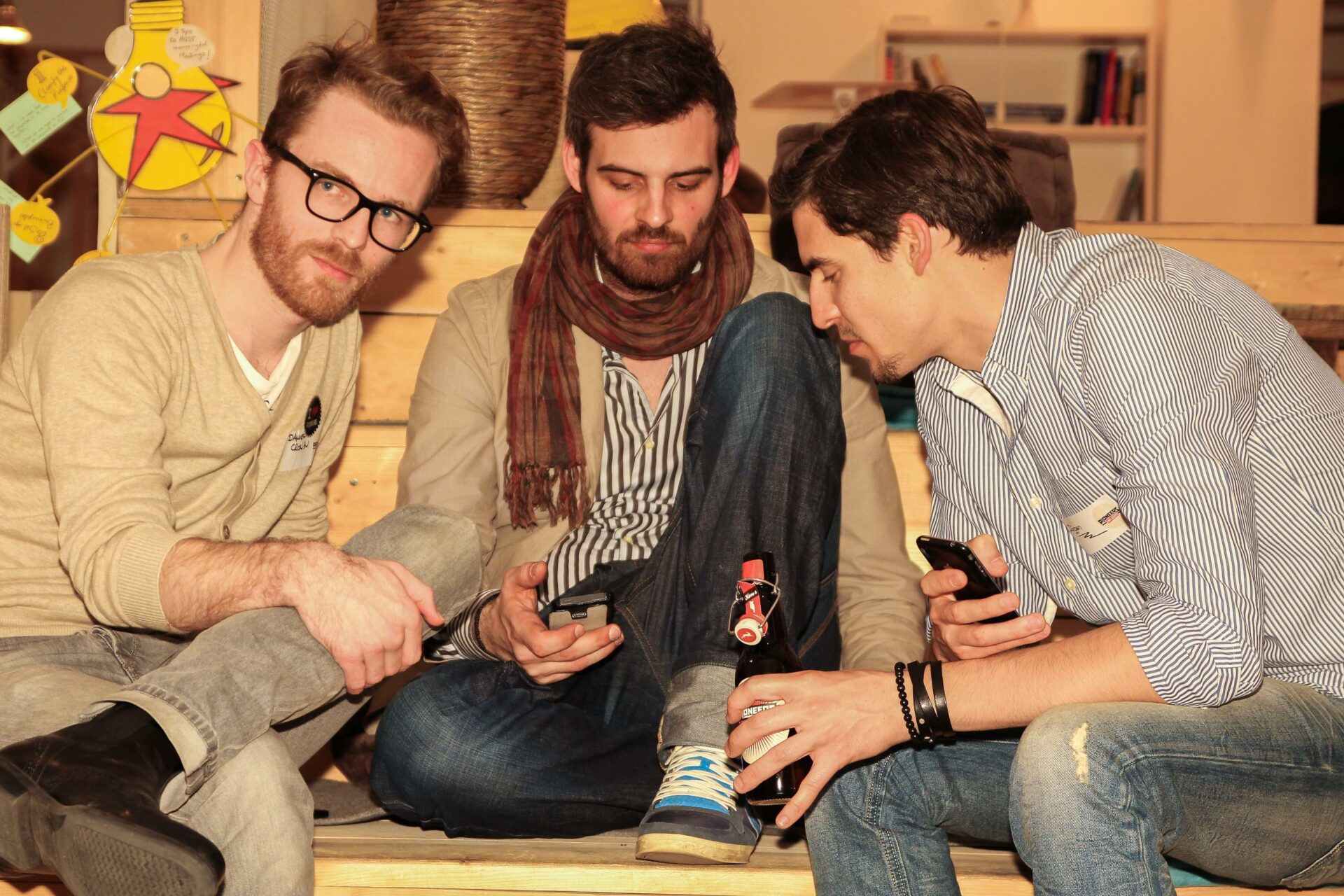 As we reported earlier, STARTeurope rebranded its Startup Lounge event series to Pioneers Unplugged as the “little brother” of the annual Pioneers Festival (the Vienna-based organisation are also about to ditch their old name of STARTeurope to become Pioneers). The sold out kick-off event took place yesterday evening at HUB Vienna and felt familiar, to say the least. There was the usual emphasis on promoting the pioneering spirit including an obligatory Steve Jobs reference. In addition, it offered plenty a chance for casual networking over beers and snacks aided by the use of the Superevent app, which sponsored the evening. In regard to the speakers, however, we were missing new faces – which doesn’t mean there weren’t a few surprises in store.

One of them was the keynote speech by Gernot Grömer, President of the Austrian Space Forum, who took to the stage dressed in a space suit. His presentation followed the intros by STARTeurope’s Can Ertugul, Andreas Tschas and Jürgen Furian as well as a promo feature by Viennese law firm Herbst Kinsky. The astronomer gave a highly enthusiastic speech about the aeronautic ventures of the public institution. We learned that “it’s not so easy to get to Mars” but that it is similar to Morocco – at least as far as its desert landscapes are concerned.

While this insight into space research was interesting and the connection to pioneering is clear, some of the attendants we talked to were missing a take-home message. Sure, it’s great to aim high and apparently the sky is not the limit, but as an opener, it seemed like a somewhat odd direction to take when promoting startups in Europe, Earth. Following this speech was a demo of abotic’s door automation system by CEO Albrecht Karlusch, which also focused on the evolution of the startup, as previously featured on inventures.eu.

It’s all about the story

As part of the new Unplugged format, the so-called Academy came in the shape of an inspiring and entertaining presentation by Whatchado founder and CEO Ali Mahlodji (read our profile of the entrepreneur here). Living up to his epithet, Mahlodji proved that he is a great storyteller, indeed, as he recounted his personal path and shared some lessons learned. Amongst other hands-on tips, he advised startups to focus on their story when aiming for publicity and to “f*** promoting features first.”

Finally, SmartMenu’s CEO Richard Pöttinger introduced the Austrian startup’s tool, which enables users to make their restaurant orders electronically through tablets, as already introduced in their Viennese restaurant Viereck. SmartMenu, who have been operating Viereck since 2012, were also the winners of this year’s Startup Live Vienna hosted by STARTeurope in January. While the product seems promising, it would have been nice to discover a new startup rather than the “recycled“ winner of another STARTeurope format.

Like Startup Lounge, Pioneers Unplugged is a good chance to mix and mingle with the local scene and also one or the other international startup, like Start It Up, who are currently participating in the StartupYard accelerator programme in Prague. As Ali Mahlodji put it, “It’s a great opportunity since everybody you may need or want to talk to is here” – that included entrepreneurs as well as investors like Werner Wutscher and representatives of public funding institutions, such as mingo and INiTS. Yet, while the event was ideal for entrepreneurs, investors and the like to come together, the on-stage programme may not have been a true pioneering achievement in itself.

As Pioneers are taking their new format internationally, the next Unplugged is set to be held in Prague in May, provided enough people sign up for the event (see their Facebook page for more information).