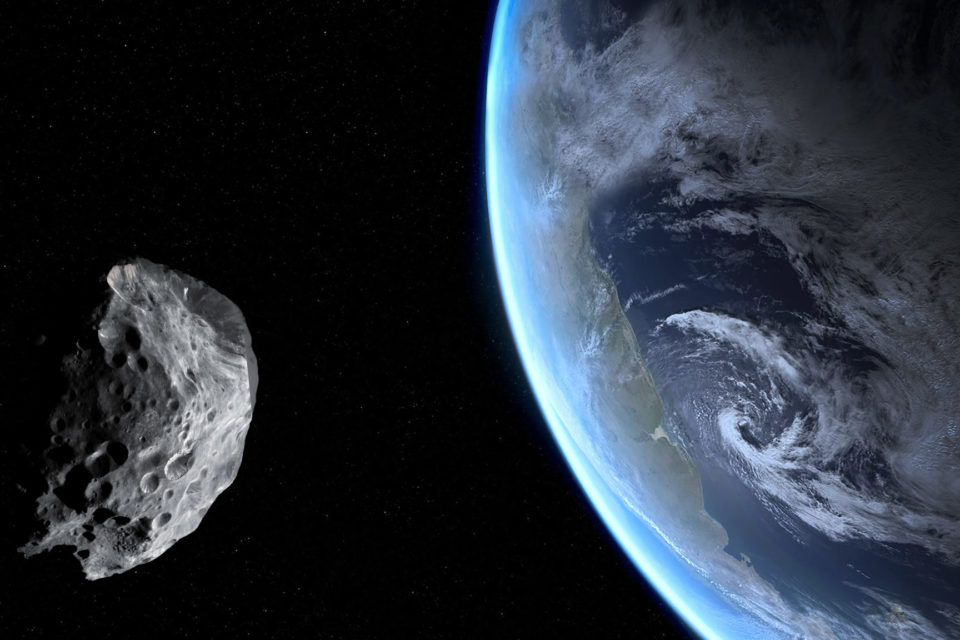 Contracts worth €21,186,900 have been awarded for the first of the major facilities for the National Satellite Test Facility (NSTF) which is to be built and operated by the Science & Technology Facilities Council’s (STFC) RAL Space on behalf of the British government.