A tech startup with a social twist 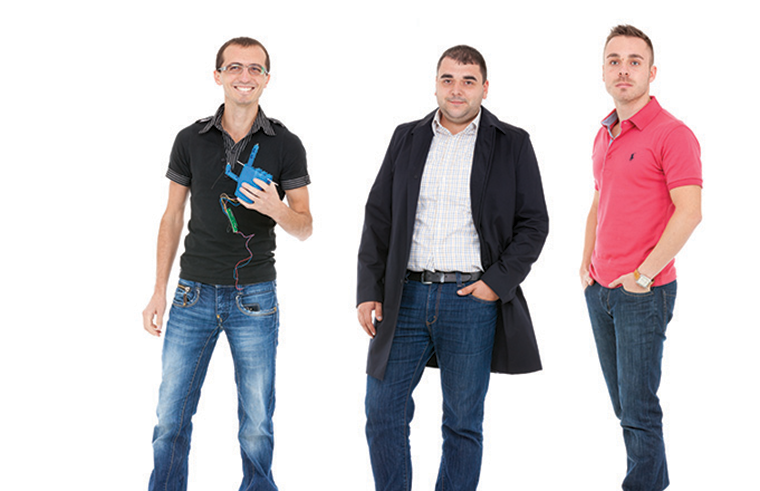 A person missing a limb evokes a wide range of emotions. Some people look away, others feel pity or anger, there are even those who remain untouched. For Bulgarian Georgi Chipov, such a meeting led to a tech startup with a social twist. Chipov and his team have spent two years developing a prosthetic limb, controlled by the electrical impulses that the brain sends. Their project, Smart Hand has just won the How to Web Startup Spotlight award in Bucharest.

“I saw a woman, whose hand had been amputated, and I kept thinking that even though her hand is gone, the brain continues to send signals,” Chipov recalled that fateful encounter that gave him the idea for the company. “Logically thinking, if there were a way to capture these signals with electrical equipment, then the equipment could feed signals to a mechanical hand that could perform certain movements.” What started as an undergraduate thesis has grown a visionary company that has already secured over 30.000 euros and spun off a secondary 3D printing business in Sofia. The company’s goal is to produce a prosthesis that would be affordable even in third-world markets and not only allow people to regain use of their missing limbs, but even feel the objects they are grasping.

Having spent two years in the R&D stage, the Smart Hand team attended How to Web hoping to network, not even believing they could win anything, let alone the first prize. Knowing their next steps are tied to costly patents, they were looking for a certain investor type. “We have decided that we don’t want to accept money from someone who doesn’t understand the nature of our business and doesn’t have the right connections, just for the sake of getting money,” said Chipov. Instead, they are hoping to secure a grant from a venture philanthropist or through a smart money investment.

And because they have a very clear goal in mind, they are frugal with the 10.000-dollar winnings. “There are a couple of pieces of equipment I need to purchase, which would cost about 1.500 euros and the rest of the money we’ll save for now, in case we need to travel for meetings or events abroad.”

The Smart Hand prototype Photo credit: Georgi ChipovChipov first worked on the Smart Hand idea on his own, buying the necessary equipment and building a prototype at home, because the university couldn’t provide him with the flexibility of long hours in the lab. Now, he employs a team of three professors and co-owns Chipo Labs, the company behind the Smart Hand project.

He created Chipo Labs together with two partners he met at the Start it Smart entrepreneurship club. Through their consultancy company, Enprom, Ivaylo Yankov and Dimitar Konev helped Chipov prepare a business plan and pitch in front of the Empower United foundation. Their idea won the competition and they received 25.000 euros to develop a prototype. They then created Chipo Labs, which is split between Enprom (40%) and Chipov(60%). “My primary goal was to form a very strong technical team that could create a prototype,” said Chipov. “So we used the money to provide salaries for the professors who joined the team, to purchase equipment and to research the process of patenting our product.”

Chipo Labs has existed for close to two years and during its first year didn’t register any revenue, as the team was solely dedicated to R&D. With strict rules over the use of the Empower award money, they needed to find an alternative revenue stream, so they did it through a piece of equipment purchased for the prototype development – a 3D printer.

And even though the main idea behind Print3D was to bring in revenue, the team is still focused on society. “We are working on video tutorials for using 3D design software and we want to launch a competition for schoolchildren, allowing them to come up with their own projects and printing out the winning ones,” said Chipov, reinforcing his commitment to helping others. 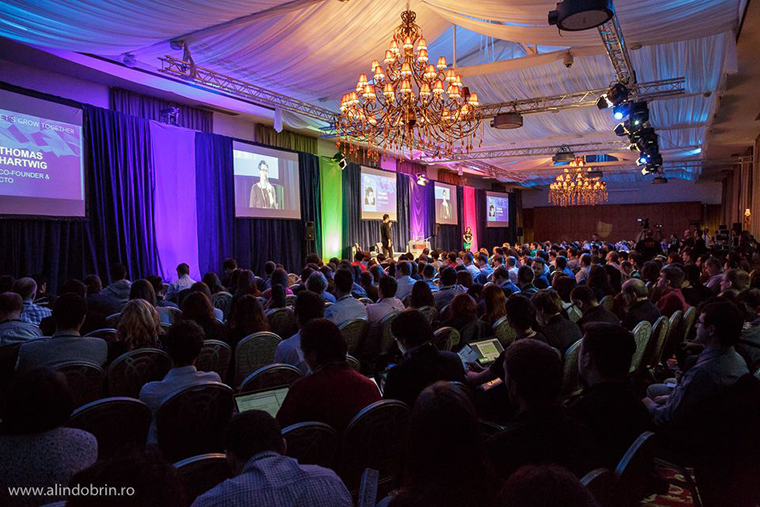 Apply now for How to Web’s Startup Spotlight 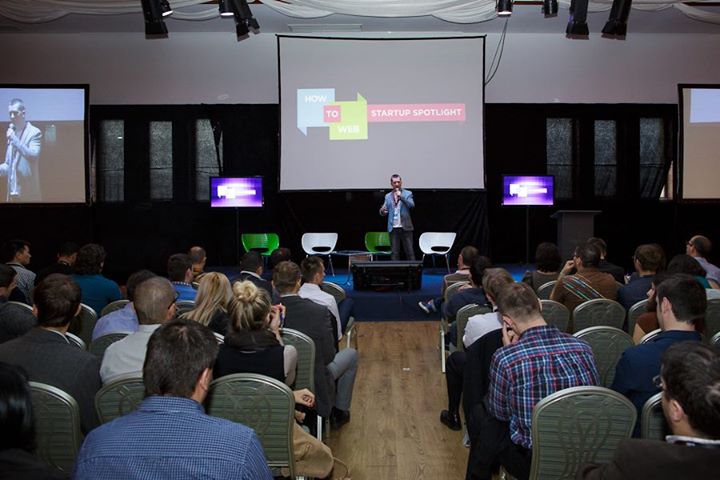 If you are in a tech startup and eager to transform your business, How to Web in Bucharest is the place to be on 20-21 November. During the tech conference, there will be a chance for startups to participate in the Startup Spotlight competition and pitch their ideas. The current application window runs until 20 October and startups from in and outside of Romania are welcome to apply. How to Web will bring together investors, entrepreneurs and tech leaders to discuss the latest global trends.

“We hope to get top-notch teams with top-notch products that go after an international market, so we can put them in the best context to move forward,” CEO of How to Web Bogdan Iordache told inventures.eu. He also highlighted the importance of taking a look at the selection criteria before applying, because “having a custom presentation that focuses on what’s important for the jury always helps.”

“While the application form is not light, I would say it consists of four big components: who you are, what do you do, why do you do it and where do you hope to take it,” said Iordache. “It is a fairly standard application form, but specially designed for early-stage startups.” You can find more information on the terms and conditions here.

A professional team of juries with international experience will decide on the 32 finalists, who are going to be announced on 28 October. Experience, market size and overall feasibility are some of the main criteria the jury will base their decisions on.

“In the past years, we’ve seen a growing number of high-quality startups, and that’s what we hope to see again,” said Iordache. “We would love to have a huge number of excellent startups from throughout the region that take advantage of Startup Spotlight.”

About a third of last years’ finalists have closed important deals as a result of participating in the competition and are now developing and growing strong, shows a How to Web follow-up report. Finalists Incrediblue (Greece) received investment from OpenFund and publicly launched the product, while MavenHut (Romania) received a VC investment of 500.000 euros and reached Top 100 Grossing Apps on Facebook in October 2013.

Apart from receiving exposure and valuable feedback, Startup Spotlight has quite a few awards up for grabs. The organisers will give away altogether 20.000 dollars in cash prizes. The best startup will receive 10.000 dollars, the runner-up will get 3.000 dollars and the startup with the best pitch will go home with 2.000 dollars.

But Iordache believes that the experience is worth even more. “All the ones that have participated in the past would agree that the mentoring, office-hours and pitching programme of Startup Spotlight are what makes a huge difference, and that’s available to all the 32 finalists.”

All the details, including logistics, accommodation and entertainment during the event are listed here.

Wait no more and apply now!