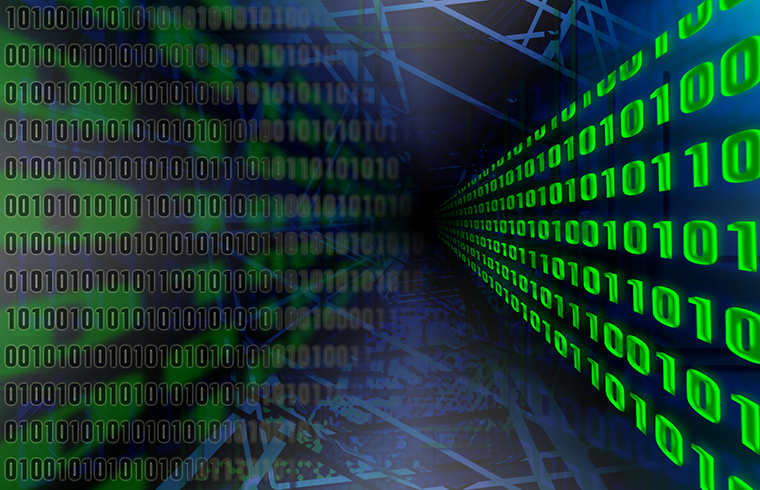 Maintaining a storage infrastructure in the cloud can be quite challenging so Bulgarian startup StorPool has set out to develop software for distributed data storage, which enables firms to handle theirdata efficiently and in a reliable manner. The startup has just secured a “seven-digit amount” from IT Web, an investment company related to SiteGround, co-founder and CEO Boyan Ivanov told inventures.eu. The specific amount of the funding was not disclosed, but what is known is that the new investor is now a “low minority” shareholder.

With a current team of seven people, Ivanov said “we are looking to double it in the upcoming months” and the funding will be used to reach a “large scale and high performance deployments”. “This deal not only gives us the financial muscle to drive our sales and marketing effort but also solid partners with extensive complementary experience in the IT industry”, he added.

Tenko Nikolov, CEO of IT Web, also seems to have found a good match in StorPool. “With StorPool companies will be able to achieve performance and scalability currently unimaginable when it comes to storing big amounts of data,” he said in a press release.

Ivanov together with Yanko Yankulov and Boyan Krosnov originally started working together on website protection software when they realised what the market actually demanded and they reoriented towards data storage. The three founded StorPool in 2011 and bootstrapped for a year until they received their first investment in a seed round. It was LAUNCHub that backed the project, which even though currently in beta version, seems to have gained a competitive advantage on the market due to its reliability and high performance.

Special thanks to the team of LAUNCHub for pointing us to this story. 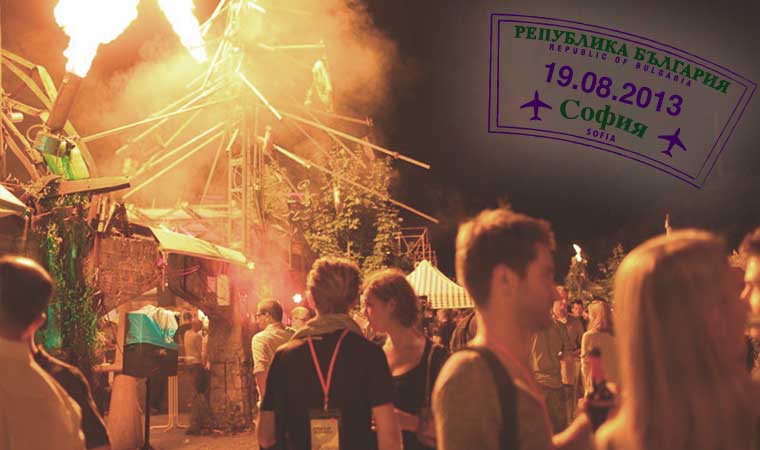 On 29 July, Sofia hosted Pirates on Shores, an event organised by LAUNCHub in cooperation with the European Pirate Summit (EPS), where startup teams from the Balkan area had an opportunity to pitch their ideas and mix and mingle with investors and accelerators. We pre-wrote about it here and tweeted here. By the end of the evening, some of the pitching teams were selected to participate in the official EPS event in 26-27 August in Cologne, with StorPool as the jury’s choice. From what we hear, they are excited to walk the plank at the Summit later this month.

Bulgarian StorPool has developed software that makes a shared storage pool out of standard drives placed in standard servers. Ship captain Boyan Ivanov talked to a lassie from inventures.eu and confided that StorPool was happy to be recognised and selected by the jury. It’s a sign for them that they’re going the right way.

The software startup came to light in November 2011, when the three founding members decided to reorient from the website protection software that they had been selling to what their customers really needed: a solution to the data storage problem. Officially, StorPool was registered as a company in 2012. One year of bootstrapping and a grant from LAUNCHub later, the Bulgarian startup has a beta prototype being cold-tested by customers, a core crew of six, plus a part-time member contributing from the UK. Currently, the team is working on polishing their product and getting ready to release it by the end of the year. There might even be another round of financing on the horizon.

In order to capture the essence of their pirate’s life, inventures.eu identified six keywords. Ivanov took his time to tell us that StorPool’s main focus is to sail the seven seas in search of new customers to conquer. And some more, of course.

Travel
Traveling is in the blood of any pirate. If you could choose any place, where would you operate your startup from? Why?

Captain Ivanov: Arrrr, we are just in the process of taking a larger VC on board, so we had to consider what the best place for StorPool would be, strategically. We believe that for a ship like ours, it is best to sail in US “seas”. We are heading in this direction.

Risk
What is the biggest risk your crew has taken so far?

Captain Ivanov: The ship doesn’t sail by itself. It’s the pirates who sail it. The biggest risk always comes from who your pirate mates are. We got it wrong at the beginning and almost sunk… Check on them and choose wisely.

Adventure
What’s the next big thing on your map?

Captain Ivanov: Delivering [or “shipping”] StorPool to the many customers who desperately need it!

Treasure
What’s the gold you’re looking for a.k.a. what is the change your startup wants to make?

Captain Ivanov: We believe that Distributed Storage is the Future. It is the best way to build data storage. It will run on a multitude of standard servers, controlled by intelligent storage software. We simply want to bring the best such software to everyone!

ARRR!
Or what’s the motto you go by?

Captain Ivanov: How Data Storage should be!

What’s on deck?
What are the 3 things you cannot make the day without?

Keep a weathered eye open matey for what’s coming up at the EPS later this month!