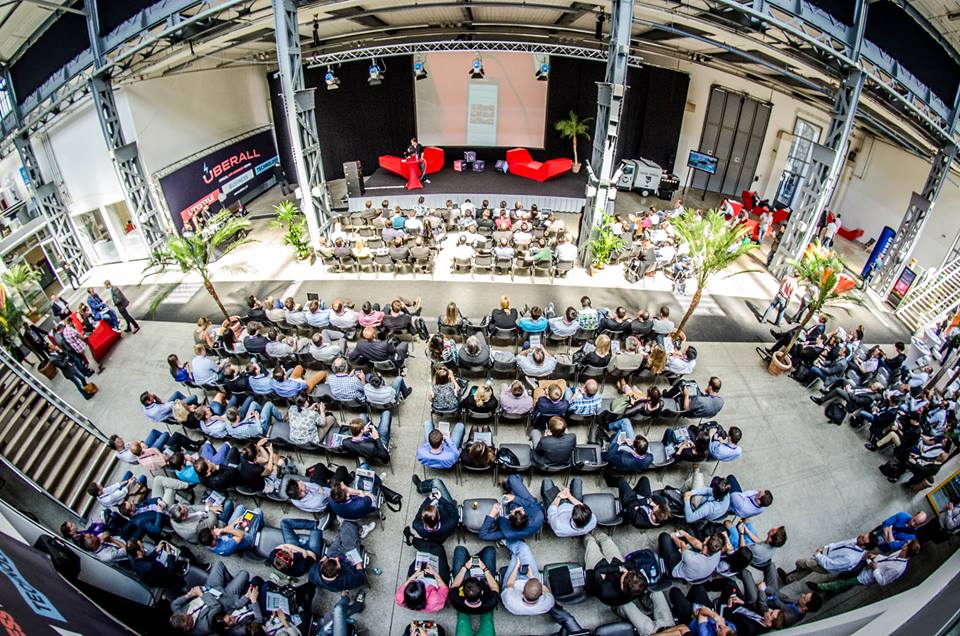 The first-time Überall App Congress took place in Vienna’s Metastadt on 12-13 June, and convened over 800 participants mostly from Austria, Germany and Switzerland, as well as some 50 international speakers. As we put it in our June Agenda, the organisers’ goal was to provide a platform for the developer community to meet fellow app-creators as well as seasoned entrepreneurs, thought leaders, and investors from this field. In cooperation with a multitude of partners (including Google, Microsoft, and Rovio), the event sought to promote the dual slogan “learn from the best” and “let business happen”.

A key feature of the congress was to allow all those interested to schedule one-on-one talks – bookable in advance via the event app – with speakers and with other participants with relevant expertise in business, media, and government. “I think this is a great networking idea, giving people easy access to new insights and expertise”, said one participant. From chatting about app economics with Microsoft Director of Windows Phone Apps Ruud de Jonge to exploring the future of technology with Evelyn Hemmer of the Technology Agency of the City of Vienna (ZIT), the so-called “innovation and future talks” ensured a lively and interdisciplinary dialogue parallel to the panel discussions. The complete list of participating experts is available here.

A key speaker at the event was Paul Matthaeus, founder of award-winning US creative agency Digital Kitchen, who spoke about the value of innovative content and consumer engagement in light of the growing importance of earned media, taking the example of DK’s work for the Cosmopolitan hotel in Las Vegas – “a mashup of art, architecture and digital technology”.

Other broached topics included the future of HTML5, app store optimisation, augmented reality, and open government data. Alongside the plenarysessions, participants could also choose to attend side-talks, grouped under the three themes “Vision & Strategy”, “Digital Marketing”, and “Shaping the Mobile Future.” The event welcomed a diverse audience and a pool of expert speakers, however, a more balanced male/female ratio – there were only a handful of women speakers – might be something the organisers could better account for next year. For some participants’ reactions to the event, visit its Twitter feed.

Clash of the Apps

Initiated by the Austrian crowdfunding platform “1000×1000.at” (a member of the European Crowdfunding Networks), the Clash of the Apps competition introduced the top three app ideas, selected by an expert jury among 94 initial entrants, and to the audience in three-minute pitches. The contenders were Gehörgang (location-based audio guide), PhonicScore (sheet music digitisation), and Story Hunter (story-based travel guide). 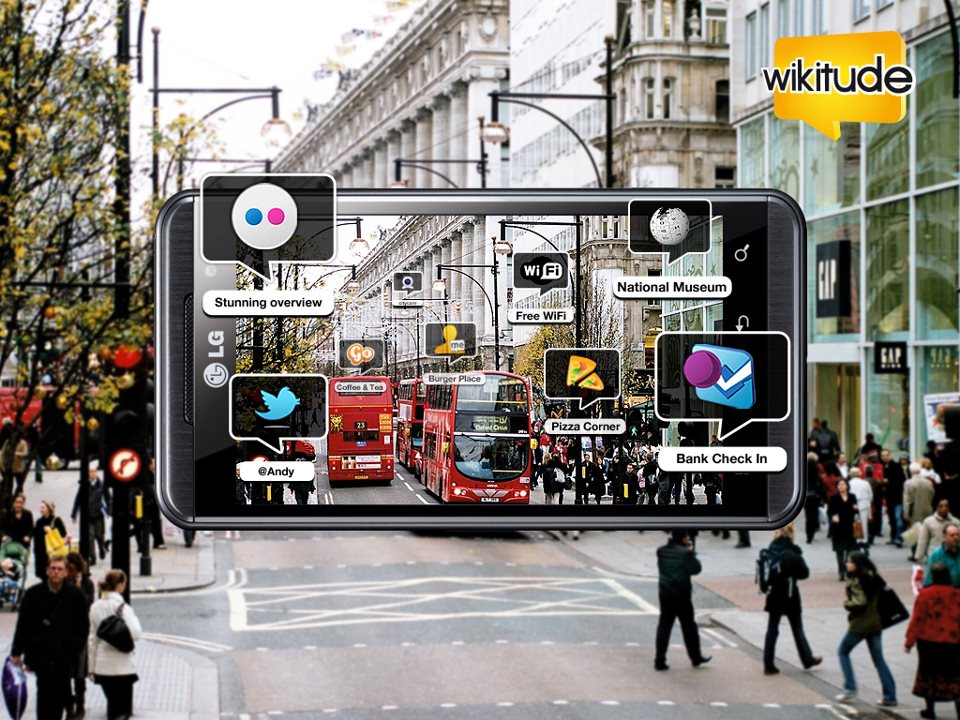 Austrian app developers! Are you waiting for your app to be named Austria’s best? Wait no more, and make sure you apply for “The Clash of the Apps Competition” – you only have until 30 April. The contest, part of the first edition of the Überall App Congress and organised by LSZ Consulting, has set itself the goal to find the country’s best app concepts, and provide them with a chance to raise their own crowdfunding campaign.

“The Clash of the Apps Competition” will be hosted on the web portal neurovation.net, where the concepts can be submitted in 11 different categories until 30 April. The following day, all submissions will take part in a community vote, which will serve as a preliminary assessment phase. An expert jury from the fields of science, economics, media, and IT will then review the best three ideas from each category. The teams behind the best three app concepts will get a three-minute slot to present their project in front of the event’s audience, and eventually will get the opportunity to raise their own crowdfunding campaign.

The crowdfunding will be facilitated by Austrian crowdinvesting platform 1000×1000.

More information about the event is available here.