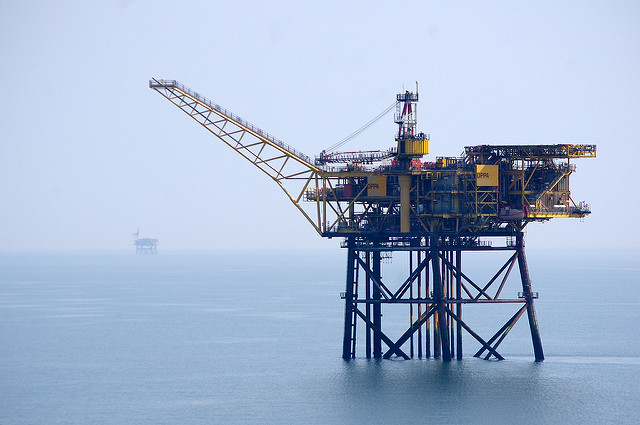 Amidst falling revenue and staff cuts, could smart home technology be the answer for one of Britain’s largest utility companies? Centrica is certainly hoping, and investing, that it is.

The United Kingdom’s largest gas supplier to domestic customers has entered the smart home space in a big way, with the hope to build a billion-dollar enterprise from nothing in just 10 years.

It is a gamble but one the utility company believes will pay off following a difficult few years – typified by stock devaluation of more than one-third, job losses to 10,000 people and tougher UK regulations against household energy use.

So what is their solution? It is what they are calling the Centrica Connected Home. Essentially they create and sell sleek devices from thermostats to motion sensors that manage household tasks through a phone app. The real value is in then selling services that link them into a smart system.

Another example of the company’s offerings is Hive Leak, a sensor that spots unusual water flows around the home and then sends you an alert as well as helping find a plumber to fix it.

The company needs to double its sales every year to reach its lofty ambitions of $1 billion by 2022, a target which Centrica Connected Home division managing director Claire Miles regards as “challenging”. However, the company will target six nations – Britain, Ireland, Canada, France, Italy and the United States – in making that a reality.

“At the moment, the revenues are heavily driven in the U.K. We need to grow and replicate the U.K. success elsewhere,” she said.

Investors are not as sure Connected Home can be the answer Centrica needs. RBC Europe analyst John Musk has a “healthy dose of skepticism over some of the targets” and says 500 million-pound annual revenue by 2022 is more realistic.

For 2018, the smart-home unit’s first-half revenue rose 31 percent year-on-year to 21 million pounds. While this is short of its target, Miles is not worried with business tending to favour the cooler months and retail events like Black Friday. The company believes smart devices in the home will become more common as time passes, and Centrica will be ideally placed for that shift.

“Voice activation has been a great unsettler,” Miles told Bloomberg. “After that will be artificial intelligence, where a device can learn a pattern of behavior and make suggestions based on that.”