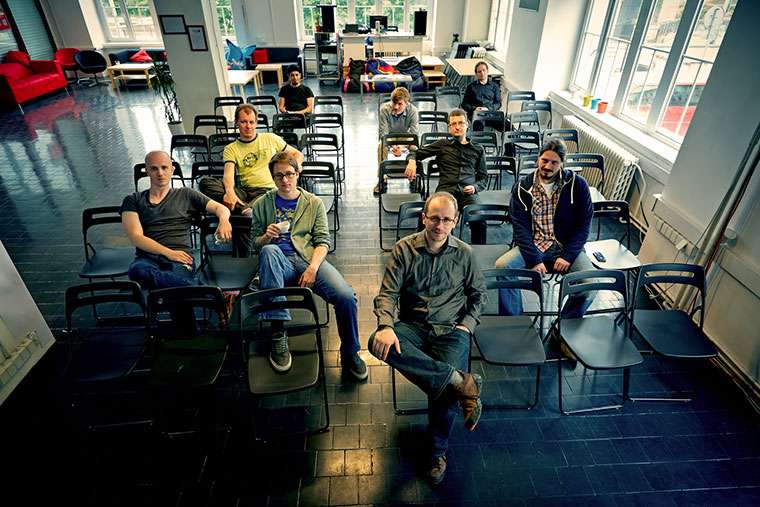 Unless you’re a programmer, you probably don’t know much about APIs. That’s fair enough. But say, you wanted to find out more. Then perhaps you should know that you can design your own API – together with your teammates and customers, before you even have to think about the coding. To help you along the way is Apiary. The Czech startup announced earlier this week that it has secured 1,63 million dollars in a funding round led by Flybridge Capital Partners and Baseline Ventures.

The investment will be used to further expand the API design platform in the next 12 months and to grow the now 10-member team, founder and CEO Jakub Nesetril told inventures.eu. The San Francisco-based company is currently in the process of opening its US office and building a team there, too.

Apiary was founded in 2011 with the idea to enable users to design their own APIs before they get to think about the actual programming. Write an API in half an hour, share it with your teammates and let them take the API mock for a spin – it’s as easy as that, the team claims. The startup launched its public beta at the end of 2012, with more than 25.000 APIs created since then.

The platform provides its main service free of charge, but will be offering premium features in addition to it. Apiary is already generating revenues, although they can’t talk profits yet, said Nesetril. With the financial resources now in their hands, the Apiary team seems ready to make the next step.